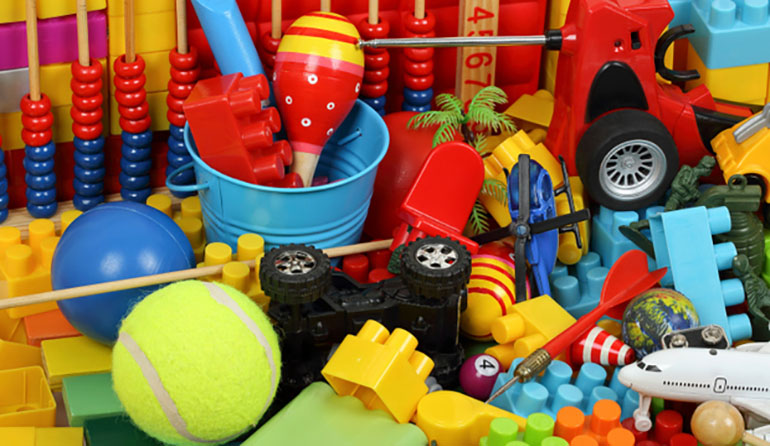 Experts are now saying western consumers buying cheap imported toys could be contributing to pollution-related deaths in the countries they are produced.

Although sending production offshore may be an economical idea, a new study published in the journal Nature, shows it might not be human friendly, causing deaths globally. Pollution controls in developing countries are more lenient, allowing them to lower production costs and provide cheaper products. Almost 3.5 million people die prematurely, each year due to air pollution. Research suggests that almost 22 percent of these people died because of the pollution from the production of goods and services meant to be sent abroad.

The study also revealed the impact cheap toy production has on surrounding areas of production. Research showed 12 percent of premature deaths were caused by pollution from industrial hotspots traveling through air currents to neighbouring regions. The pollution in China alone was responsible for almost 65,000 deaths across other regions, with at least 3,000 deaths in Western Europe and the United States. Within China, 108,600 lives were lost due to the consumption of toys in Western Europe and the US.

The focus of the study was how fine particulate matter pollution (PM 2.5) effected the population. Taking data from power stations, factories, aeroplanes and shipping in 228 countries, experts say the particulate matter is responsible for 90 percent of outdoor air pollution deaths globally. The matter was held accountable for an increase in deaths from heart disease, stroke, lung cancer, and asthma.

Experts say by regulating environmental standards in developing countries, lives could be saved. A pollution campaigner for Friends of the Earth air pollution, Oliver Hayes told the Guardian it’s not fair that some people don’t have clean air to breath so others in the world can buy cheap toys.