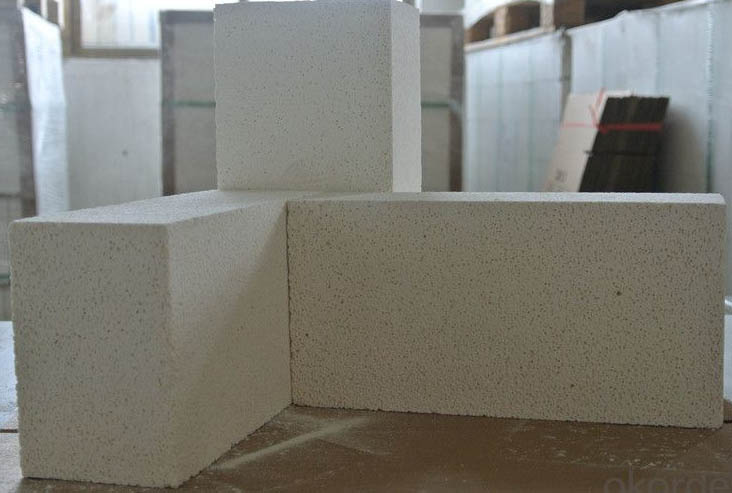 A firebrick, which is a block of refractory ceramic used to line kilns, fireplaces and furnaces is built to withstand very high temperatures. Firebricks are commonly known as the brick used in making ovens for wood fired pizza, but they have another potential application that researchers from MIT suggest could help us with our energy woes.

A report in Electricity Journal suggests that the ancient invention of firebricks just might play a role in allowing us to make the switch from fossil fuels to carbon-free energy. Here is the idea: Take excess electricity that is produced when demand for power is low from wind farms and by using electric resistance heaters, which can convert electricity into heat, these devices could use the excess electricity to heat up a massive amount of firebricks. Firebricks retain heat for long periods when enclosed in an insulated casing so the heat could be used for industrial applications or be fed to generators that then convert it back into electricity when needed. MIT Research scientist, Charles Forsberg recently said, the system “could have been developed in the 1920’s, but there was no market for it then.”

The MIT team have pointed out that demand for industrial heat is constant and can always use an extra heat source. Right now, options for storing excess heat are limited and include batteries or pumped hydroelectric systems. According to the MIT scientists, low-tech firebrick thermal storage would cost one-tenth as much as either of those storage options.

Firebrick can withstand temperatures up to 1,600 degrees Celsius or even more. Cheap to make, high-temperature bricks have been uncovered by archaeologists working on sites that date back close to four thousand years. The fact that they survived for this long demonstrates their durability. Today firebrick can be made from a variety of properties. Some experts believe firebricks are a clever way to deal with power grid problems. Regis Matzie is the former Chief Technical Officer of Westinghouse Electric. He told MIT news that in the United States the way electricity prices are determined leads to a “skewed market that produces low or even negative market prices when a significant fraction of electrical energy on the grid is provided by renewables.” He went on to suggest that firebricks could be a way to address this problem. “A very positive way to correct this trend would be to deploy an economical way of storing the energy generated during low electricity market prices, e.g., when the renewables are generating a large amount of electricity, and then releasing this stored energy when the market prices are high,” Matzie explained.

The next logical step is to provide a real-life demonstration of the firebricks power at work. Of course, finding an economic way to deliver the solution is also crucial.