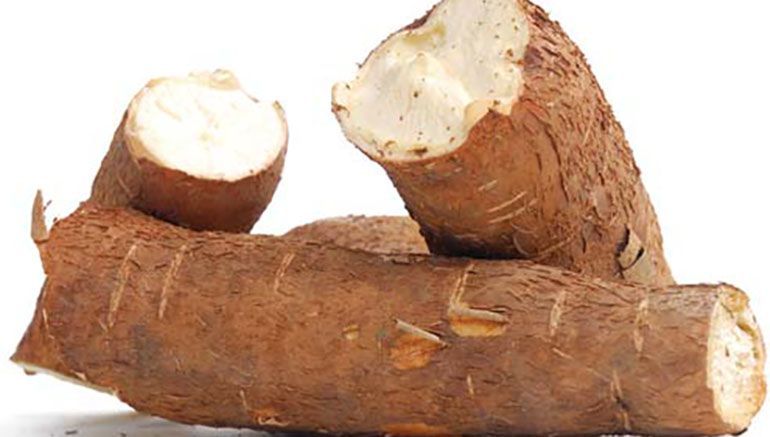 In a world where we are constantly struggling with plastic waste, a biology graduate and avid surfer comes up with a compostable bioplastic made from a common root vegetable.

A few years ago, Kevin Kumala realized how much plastic was polluting his native island of Bali, Indonesia. He was disgusted with the amount of pollution and took it upon himself to find a greener alternative. Taking ideas from bio-plastic materials that are already made with corn or soy starch, Kumala and his school friend worked to create a material made with cassava. Cassava is a common and inexpensive root vegetable common to Indonesia. That’s when they launched their company Avani.

Combining cassava starch, vegetable, oil, and organic resins, they produced a material that is not only compostable, but also biodegradable. When left on land or in the sea, the material takes a few months to decompose but will instantly break down in hot water. After it’s dissolved, it leaves no trace of toxic residue. To prove how confident Kumala was in his product, he dissolved the bio-plastic in water and drank it. He told CNN that he wanted to prove that the plastic was harmless to sea animals, so he showed it was safe for humans.

The bio-plastic has a variety of uses. It was originally developed as a poncho but has been transformed to suit other needs such as plastic bags, food packaging, and even covers for hospital beds. Now, Avani is helping find a way for Bali to become plastic free. Working with the campaign “Bye Bye Plastic Bags” they have already convinced the government to commit to ban plastic bags in 2018.