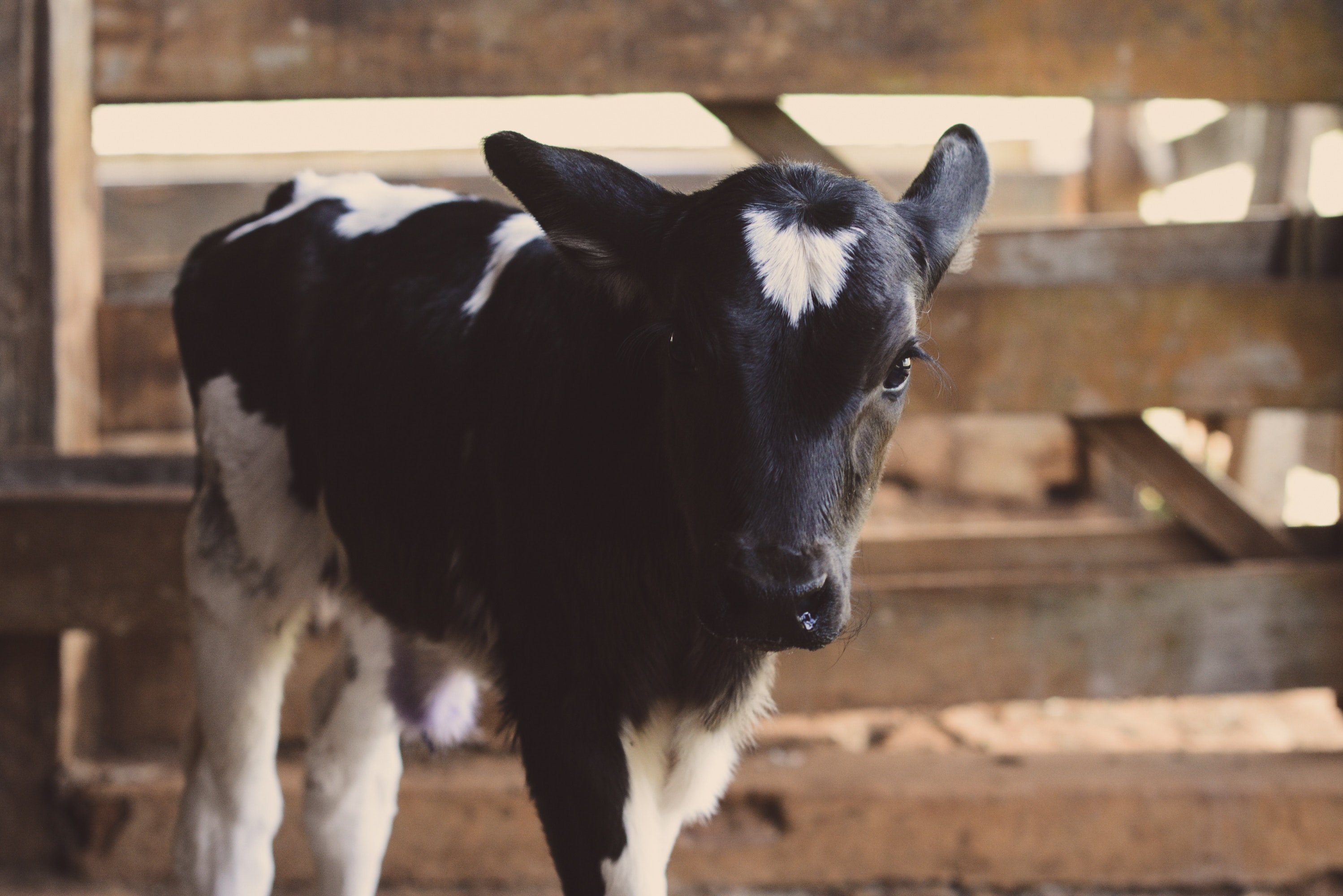 Many scientists have been telling us for years that cows are a major contributor of global warming. There are some who would suggest that we simply stop eating meat. However, a New England-based aquaculture company says they might have a way for people to enjoy steak with less guilt.

Researchers at the University of California have found that when cows are fed seaweed, the gas they pass contains less methane. They say that the seaweed interrupts the process that makes methane in their guts. The concept is still being researched but the early results are positive. The next challenge is to find enough Asparagopsis red seaweed, the seaweed that has shown to reduce methane gas in cows. Currently, this kind of seaweed isn’t commercially farmed.

That’s where Australis Aquaculture in Greenfield, Massachusetts comes in. The company, which focuses on climate friendly ocean farming, is working at facilities in Vietnam and Portugal to try to become the first farm to produce Asparagopsis commercially. There is also on-going research to adapt Asparagopsis to different climates. Seaweed is already easy to grow. It does not require land and can be grown in fresh water or fertiliser. They call the project “Greener Grazing” and it is expected to be in operation in two years.

Boston University’s public radio station recently reported that Josh Goldman, the company’s chief executive officer stated that if all cows were fed with this diet, it would have the same effect as taking all the cars off the road. Cow burps are currently responsible for 25 percent of methane emissions in the U.S. Irish farming organisations and politicians are already looking into seaweed as livestock feed due to the island nations large supply of marina algae. However, there are still tests that need to be done. Milk from seaweed-eating cows hasn’t been approved for human consumption yet. Even after the milk has been approved, farmers will have to be convinced to use the seaweed as feed.