Getting Rid of Plastic Straws 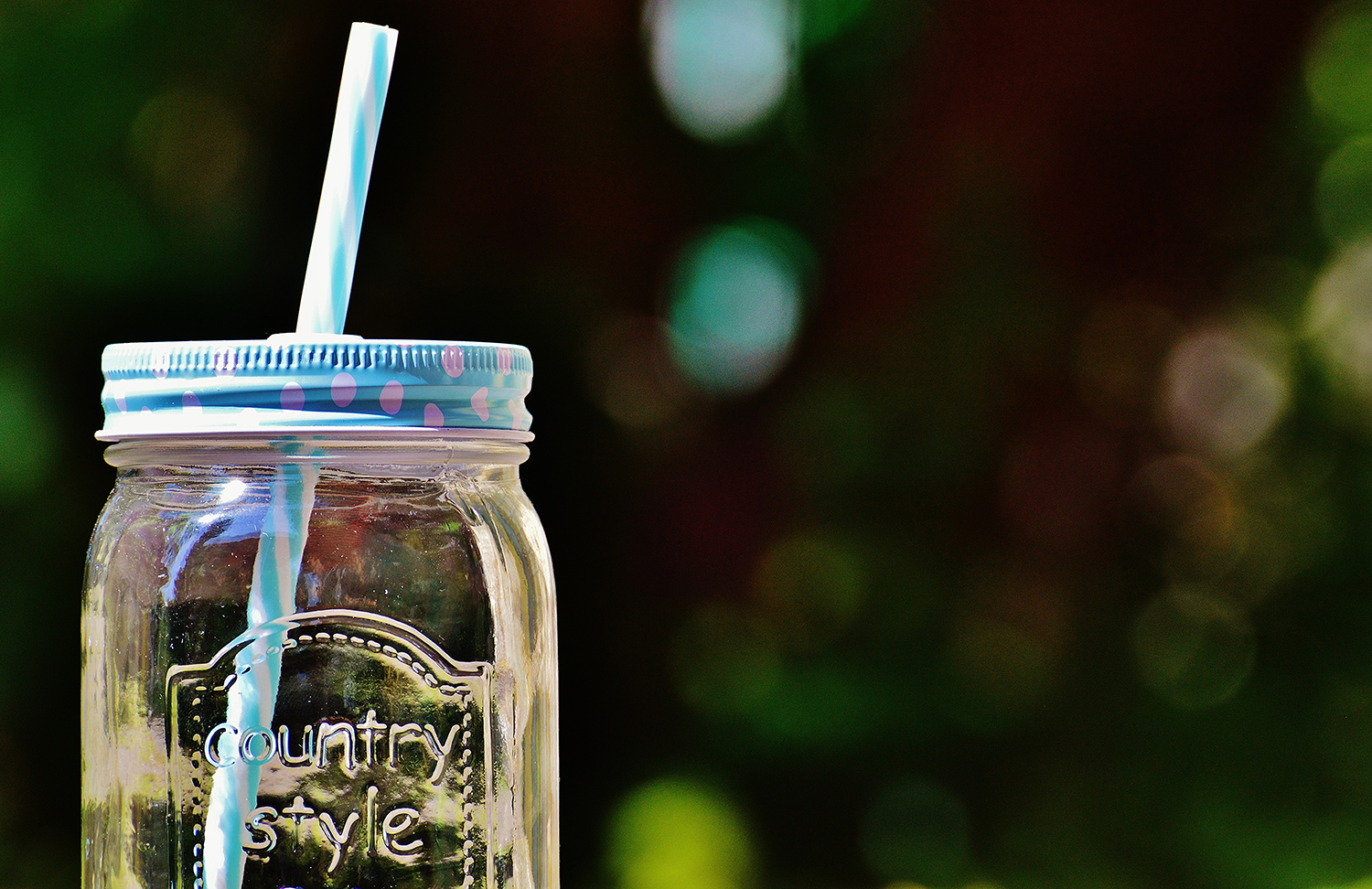 Even though people have been using hollow tubes to bring liquid to their lips for centuries, plastic drinking straws are a recent invention. In 1888, the first patent for a drinking straw was filed by a paper cigarette holder manufacturer named Marvin Stone. Wrapping strips of paper around a pencil, then gluing them together formed the prototype that was in mass production by 1890. By 1930, paper straws became bendable when inventor Joseph Friedman inserted a screw into a paper drinking straw, wrapped floss around its grooves, removed the screw, then realized his new flex straw could bend easily. Medical facilities eagerly embraced this newly mass-produced invention because patients could now drink while lying in bed. Soon after, paper straw usage became popular in sodas and milkshakes across Canada and the United States.

In the 1960s, it was discovered that straws made of plastic were more durable than paper ones and were cheaper to produce. Mass production quickly led to mass consumption by both the restaurant industry and the public as the paper straw faded into obscurity. Plastic straws soon became one of the most popular throw-away plastic products rapidly produced by large corporations. By the 1980s, new variations of the plastic straw, most notably jumbo and crazy straws, became popular.

The problem is that this very simple throw-away product is now clogging our rivers and harming our oceans. Studies suggest that, in the U.S. alone, 500 million straws are used every single day and as many as 8.3 billion plastic straws pollute the world’s beaches. Even though plastic straws only amount to approximately 0.025 per cent of the eight million tons of plastic that flow into our oceans every year, this excess remains important. Why? Simply because the straw is a product most able-bodied people can live without. Not using a plastic straw requires very few behavioral changes.

However, for one reason or another, some people may insist on retaining their desire for a plastic straw in their drink. Luckily, alternatives exist to serve habitual straw users. An American company called Aardvark Straws manufactures paper straws that are rigid enough to not disintegrate during usage. These paper straws are made from renewable resources, are biodegradable and entirely compostable. Other alternatives include:

• Bamboo Straws – these are reusable, lightweight, chemical-free and made without dyes. Some bamboo straws are made straight from stalks and can be easily washed.
• Steel Straws – durable steel straws are easy to clean, are recyclable and made from recycled materials.
• Glass Straws – these dishwasher safe alternatives are offered in various styles and lengths for both hot and cold beverages.
• Water Bottle or Reusable Cup with a Straw – using reusable water bottles and cups with reusable straws and lids make it easy to avoid using plastic straws.

Cities such as Seattle, WA and Washington, D.C. believe that the use of plastic straws is so unnecessary that they have decided to ban them completely. Large companies such as Starbucks, McDonalds, Bon Appetit Management and Alaska Airlines are soon to follow suit. Forgoing the convenience of drinking through a plastic straw makes perfect sense when considering the larger picture of the eventual harm this simple product creates in our oceans and on our beaches.