Climate Change and the Impact on Our Economy 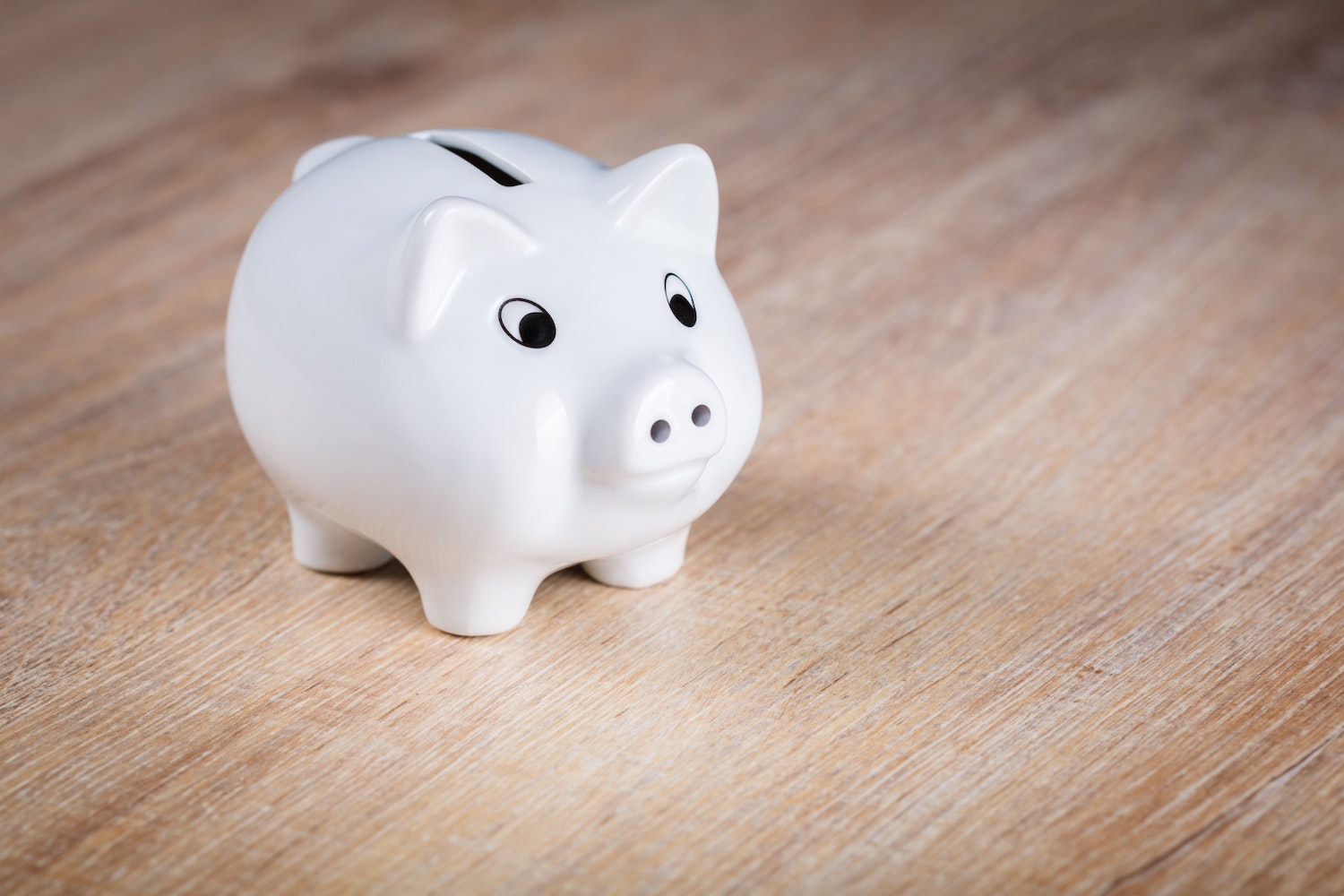 We continue to see the environmental impacts on our planet due to global warming and its subsequent result of climate change. However, these changes are also wreaking havoc on different areas of the economy. This is the first of a four part blog series looking at climate change and economics.

The World Economic Forum illustrates the fact that Artic permafrost is continuing to melt as global temperatures rise, adding trillions of dollars to the global cost of climate change. Research outlined in the journal Nature Communications tells us that if the planet warms by 3 degrees Celsius by the year 2100, it will add a whopping $70 trillion to the cost of climate change. Even if we are able to reduce the warming to 1.5 degrees Celsius, the overall climate costs will be around $24.8 trillion. National Geographic has also reported that the $25 to $70 trillion additional costs are only 4 to 6 percent of the total cost. This total is expected to reach $1,390 trillion by 2300 if emissions aren’t cut. Remaining on the current path we are on could result in costs exceeding $2,000 trillion.

Scientists say a jet stream of wind in the atmosphere, which travels up to 275 miles per hour from west to east, has been blocked by a portion of the polar vortex and is now wobbling. This wobble creates extreme weather including blizzards, tornado’s, wildfires, hurricanes, droughts and other weather extremes. As a result of the increase in extreme weather events and its associated “clean up” costs, insurance companies are claiming that premium prices will rise, making insurance too expensive for most people.

Following a study conducted by Stanford University in May of 2018, scientists calculated the cost for the global economy from global warming effects. In adherence with the Paris Climate agreement, a rise in temperature of 2.5 per cent, the global domestic product would fall by 15 per cent. However, if temperatures rose to 3 degrees Celsius the global GDP would fall by 25 per cent. If we did nothing and temperatures rose by 4 degrees, we could see a decline of more than 30 per cent, which in in fact worse than the Great Depression. The difference is, in this case experts are predicting it would be permanent.

Agriculture, fisheries and forestry industries have the highest risk when it comes to climate change. It also creates a large amount of migration around the world as flooded coastlines, drought on farmlands and areas with frequent extreme natural disasters are causing citizens to emigrate. According to the United Nations High Commissioner for Refugees, over 22.5 million people have been displaced since 2008 due to extreme weather and by 2050 this number will increase to 700 million people.

Dunya News, a large media organization in Pakistan, has reported that the “corporate-led assault” on our planet and ecosystems needs to end as the growth-at-all-costs strategies are accelerating too fast to keep up with.

Not only has climate change increased the intensity and frequency of extreme weather, as mentioned previously, but it also comes with other serious repercussions. As a result, we are seeing higher death rates, highly polluted air, increased wildlife extinction rates, rising sea levels and more acidic oceans.

So what’s the good news? Many strategies are emerging to combat the impacts of climate change. For example, in order to deal with heat waves, the City of New York is using a white reflective paint on 6.7 million roofs, which is said to reduce temperatures by 2.6 degrees Fahrenheit. Further south, the City of Miami Beach in Florida launched a five-year, $500 million program to raise roads and redo sewer connections to deal with rising sea levels. Meanwhile, coffee producers in Columbia are actively working to create a plant that resists fungus and pests that have become a problem due to climate change.

Many countries around the world are also taking steps by eliminating coal plants, expanding solar power resources and encouraging carbon capture and storage. Furthermore, battery technology is improving significantly, the shipping industry is actively trying to reduce emissions, and even cool green roofs are emerging as a popular choice. All of these changes create jobs, which of course is good for the economy.

While many feel powerless and are ready to give up on the climate fight, with the technology and innovation we have developed, there are numerous solutions that we can implement today and that are being further improved upon each day. We may be having a huge impact on the planet but we also have the knowledge and power to make the changes necessary to save it, while developing new jobs to further circulate spending and boost the economy.

The next blog in my series will look at the impact climate change has on the economics of health care.