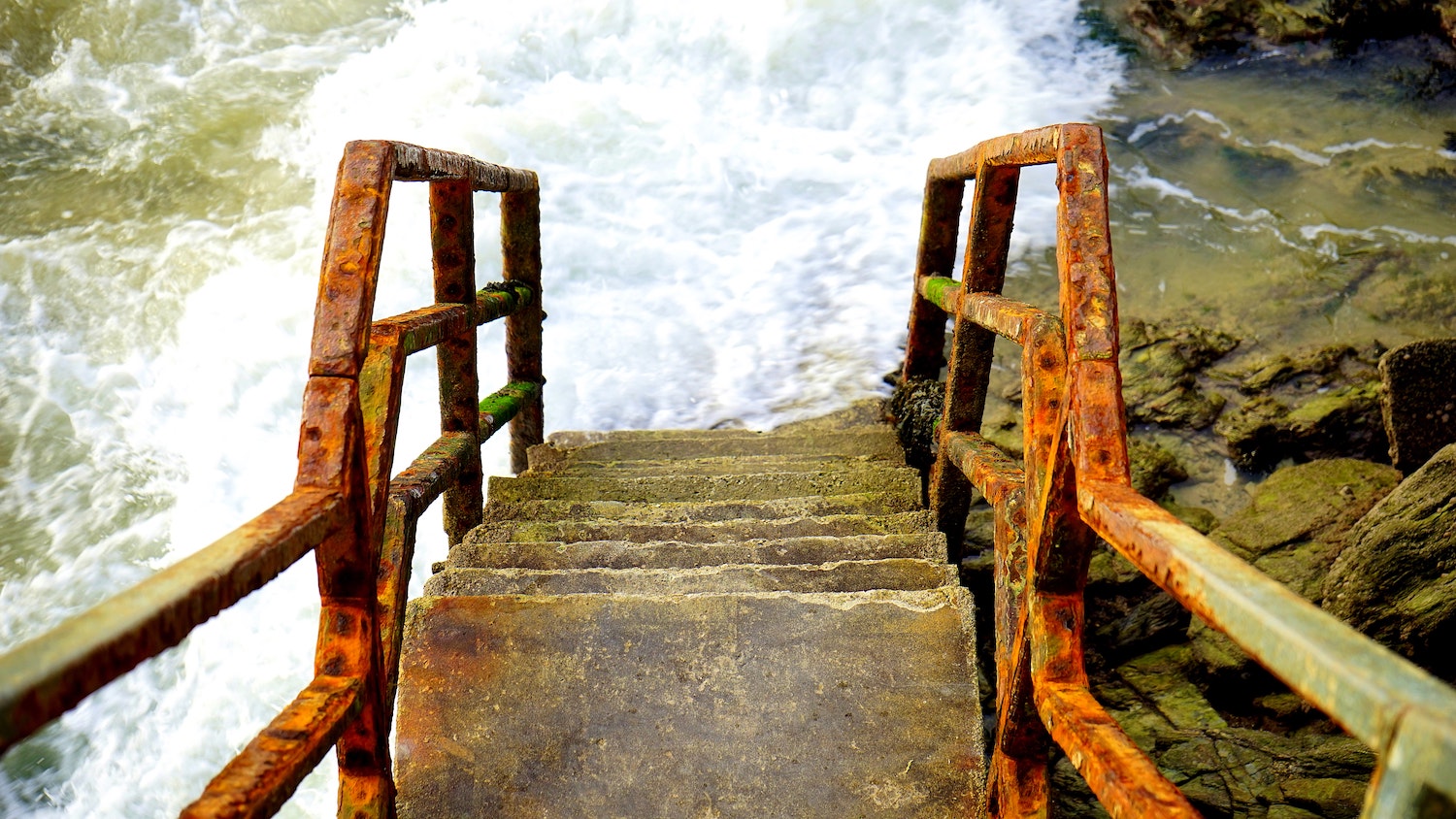 Normally, rust isn’t a welcome sight because it generally means that something is decaying. However, scientists at Caltech and Northwestern University are trying to make good use of rust. They believe it can help generate renewable energy.

Rust, is also known as iron oxide and scientists have discovered that when it interacts with salt water, it can conduct electricity. Using metal compounds and salt water to generate electricity is nothing new. It’s been known for some time that chlorine and sodium ions are great for carrying electrical currents. According to officials at Caltech, what makes this process so special though is that it doesn’t use any chemical reactions, which means no new compounds are formed.

Caltech professor of chemistry Tom Miller, Dow professor of chemistry at Northwestern, Franz Geiger, along with a team of other experts, used Newton’s 3rd Law – for every action, there is an equal and opposite reaction, to convert kinetic energy of moving salt water into electricity. This is referred to as the electro kinetic effect and has been used before with grapheme, which are sheets of carbon atoms arranged in a honeycomb lattice. The problem with the process that uses graphene is that it’s hard to scale into usable sizes.

What makes the power of rust, or iron oxide a better alternative is that it’s much easier to produce in scalable and larger sizes. To ensure that the rust is consistently forming in thin layers the team uses a process called physical vapor deposition (PVD). This transforms normal solid matter like iron into vapor that condenses on a desired surface. Through PVD the team was able to form iron layers that are 10 nanometers thick. This is almost 10 thousand times thinner than human hair and makes it easier for rust to form in air at a thickness of almost 2 nanometers.

The process works because the ions found in saltwater attract electrons in the iron found beneath the thin layer of rust. When the saltwater moves, so do the ions. With the force, the electrons in the iron move along with them and that is what creates an electrical current. This can be useful in specific situations where saltwater is constantly moving like in the ocean or the human body. Miller says that an area of 10 square meters is capable of generating a few kilowatts per hour, which is enough for a standard US home.