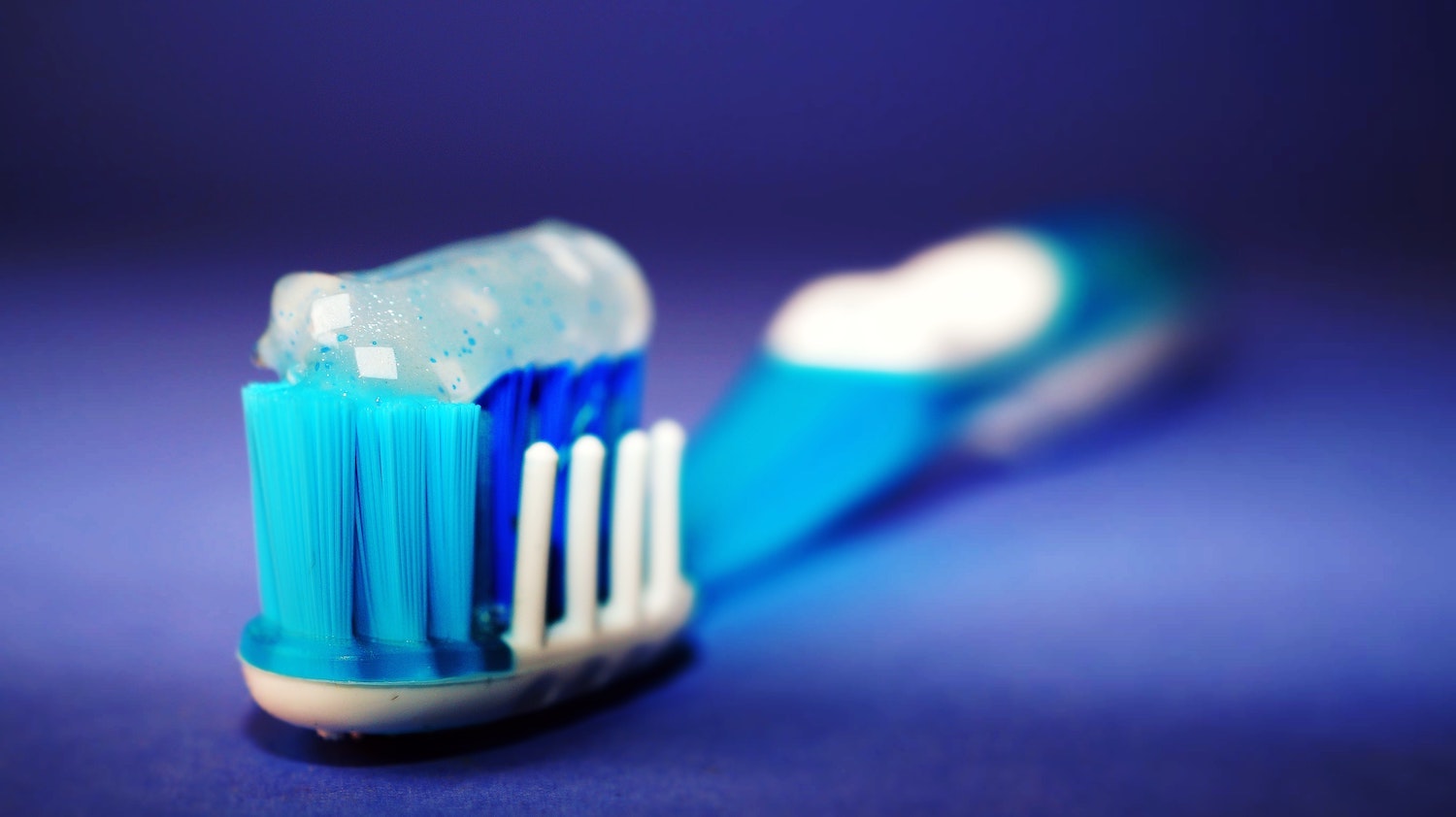 Very small pieces of plastic are used in toothpaste, body scrubs and face wash. While they may help us from a cleanliness point of view, these microplastics are able to easily pass through water filtration systems, thus harming marine life and us. Studies suggest that humans eat and drink over 70,000 microplastic particles each year.

Environmentalists and Scientists around the world are trying to develop ways to get rid of ocean microplastics. Sometimes though, it is the younger generation that act as inspiration for new approaches that can address real world problems, like environmental degradation. One example of this is 18-year-old, Fionn Ferreira from Ireland. As reported by CNN, Ferreira developed a way to extract microplastic from water and won the annual Google Science Fair.

Ferreira, who has a keen interest in nature, started thinking about potential microplastic solutions after seeing stone with oil and plastic stuck to it. Here’s what he came up with for his science project: Ferro-fluids, which are nontoxic, magnetic liquids made of oil and magnetite, in the presence of water attract microplastics. This happens because both have similar properties. The teenager added some oil and magnetite, which is an iron-based rock mineral, to water and mixed in a solution that mimics plastic waste. As soon as the microplastics clung on to the Ferro-fluids, he put a magnet into the solution to remove the substances, leaving the water clear.

Through over 900 tests, the teen’s microplastics removal method was 88 percent effective. With his Google Science Fair prize of $50,0000, he is able to further his passion for the environment by attending the University of Groningen’s Stratingh Institute for Chemistry located in the Netherlands. He is eager to start classes this fall. He recently told reporters that his message to the world is “…you don’t have to test everything in a professional lab.”