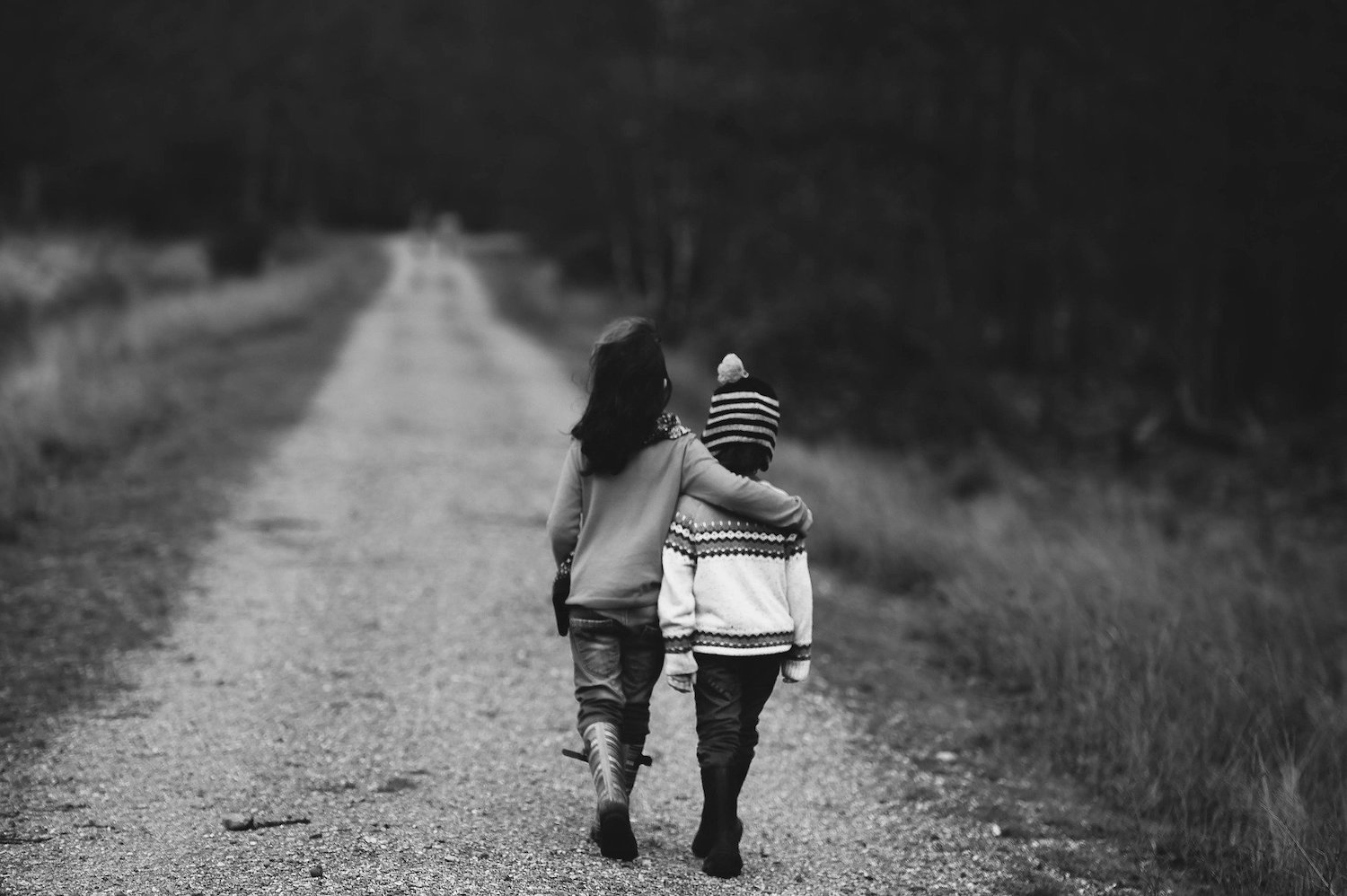 We know that air pollution is bad for the environment, but a recent study demonstrates that it could be stunting children’s growth.

According to London Loves Business, researchers looked at 2,400 children in 25 east London schools. They discovered that the more air pollution a child was in contact with, the more likely they were to have 10% smaller lungs. The researchers were able to determine the damage to children’s lungs would be permanent and could lead to many illnesses, including asthma.

Research indicates that pollution levels on Oxford Street in London broke the European Unions entire annual legal limit in the first four days into the start of 2015. Many large cities have similar air pollution problems.

Children have greater respiratory rates so this means they breathe in a greater volume of air than adults do. As a result, kids inhale more pollutants per pound of their body weight. Since they tend to spend more time outdoors playing and engaging in physical activity, they put themselves more at risk for pollution-related health problems. Interestingly, the NRDC has indicated that children’s growth in the womb of their mothers can also be affected by pollution.

Studies conducted through the University of California at Los Angeles (UCLA)’s Institute of Environment and Sustainability also show that air pollution created by cars and traffic congestion affect children’s growth.

When it comes to air pollution, numerous studies point to asthma. Asthma affects 6 percent of American children and is the number one reason why children are absent from school.

Another illness that air pollution is linked to is autism. The University of Pittsburgh is one institution that has studied the association between pollution and autism. In a recent health article, professor of epidemiology, Evelyn Talbott said: “Autism spectrum disorders are lifelong conditions for which there is no cure and limited treatment options, so there is an urgent need to identify any risk factors that we could mitigate, such as pollution.”