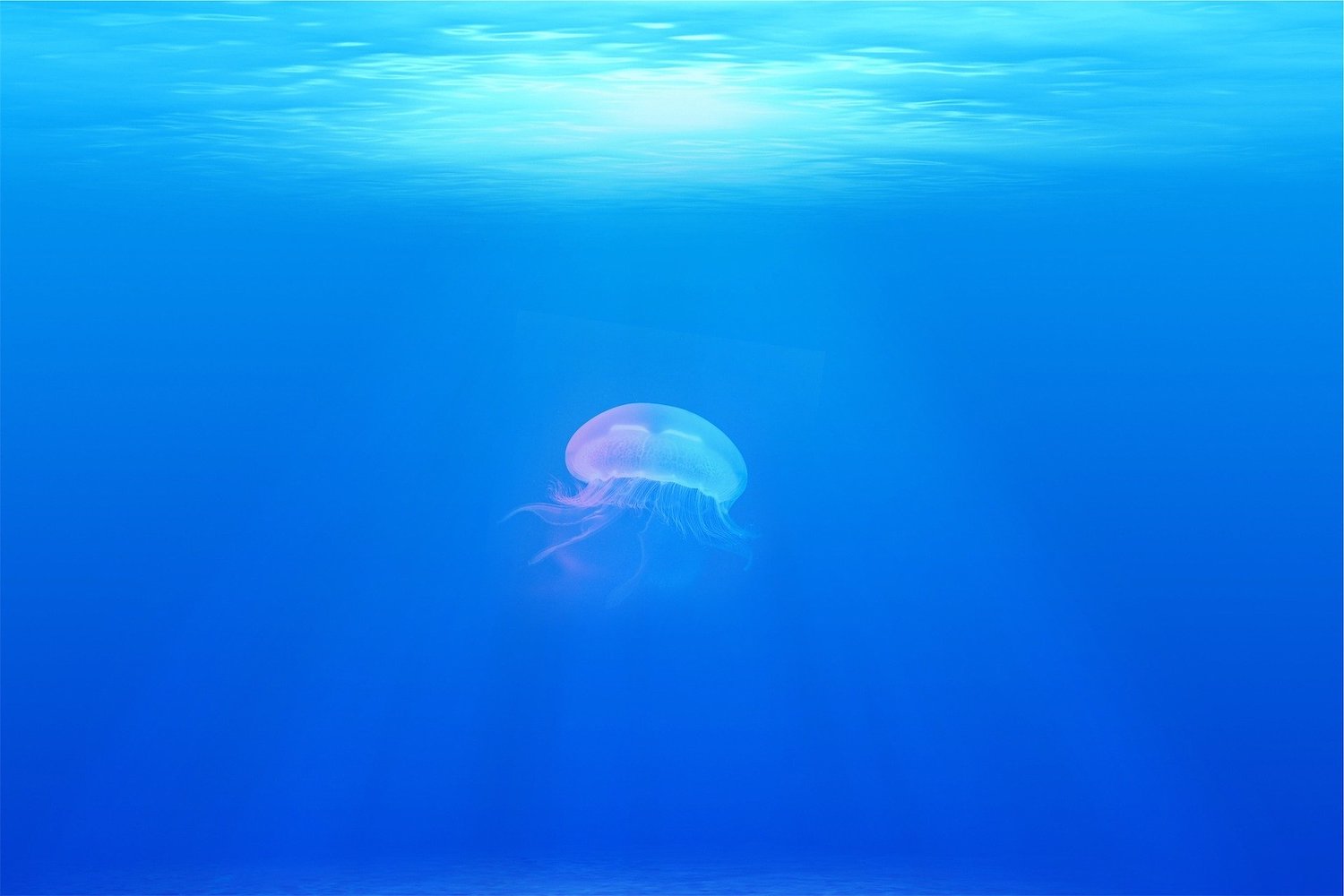 Most people are familiar with the world’s largest oceans; Pacific Ocean, Atlantic Ocean, Arctic Ocean, and Indian Ocean; however, the Southern Ocean is actually the fourth largest and it’s chemistry could be in trouble.

Carbon dioxide levels in the Southern Ocean could change the chemistry to the point where tiny creatures at the bottom of the food web may struggle to form their shells. This, according to scientists from the University of Hawaii, Manoa and the University of Alaska. The researchers report that for some organisms the conditions will be so severe and so sudden that adapting could become impossible.

The findings, which have been published in the journal Nature Climate Change, examine how carbon dioxide and thus ocean acidification impact the Southern Ocean over a long period of time. The study specifically looks at the potential affect over the next 100 years.

It is believed that one of the most most threatened marine organisms is a tiny sea snail that serves as a regular food source for plankton, fish, whales and seabirds.

Some marine scientist expect the changes due to acidification are likely to be bigger than what marine organisms have seen for the last 20 million years.

A report published in the journal, Science seems to support the Hawaii and Alaska Universities findings. The report states that the Southern Ocean’s carbon dioxide “reservoir” is increasing, which will cause further ocean acidification.

Some experts warn that ocean acidification not only impacts the food source for marine life, but also metabolic and physiological processes, such as growth and reproduction.

Higher amounts of carbon dioxide in the ocean cause the water to become more acidic. This acidity makes it more difficult for calcifying species to actually make their calcium structures such as reefs, shells and exoskeletons.