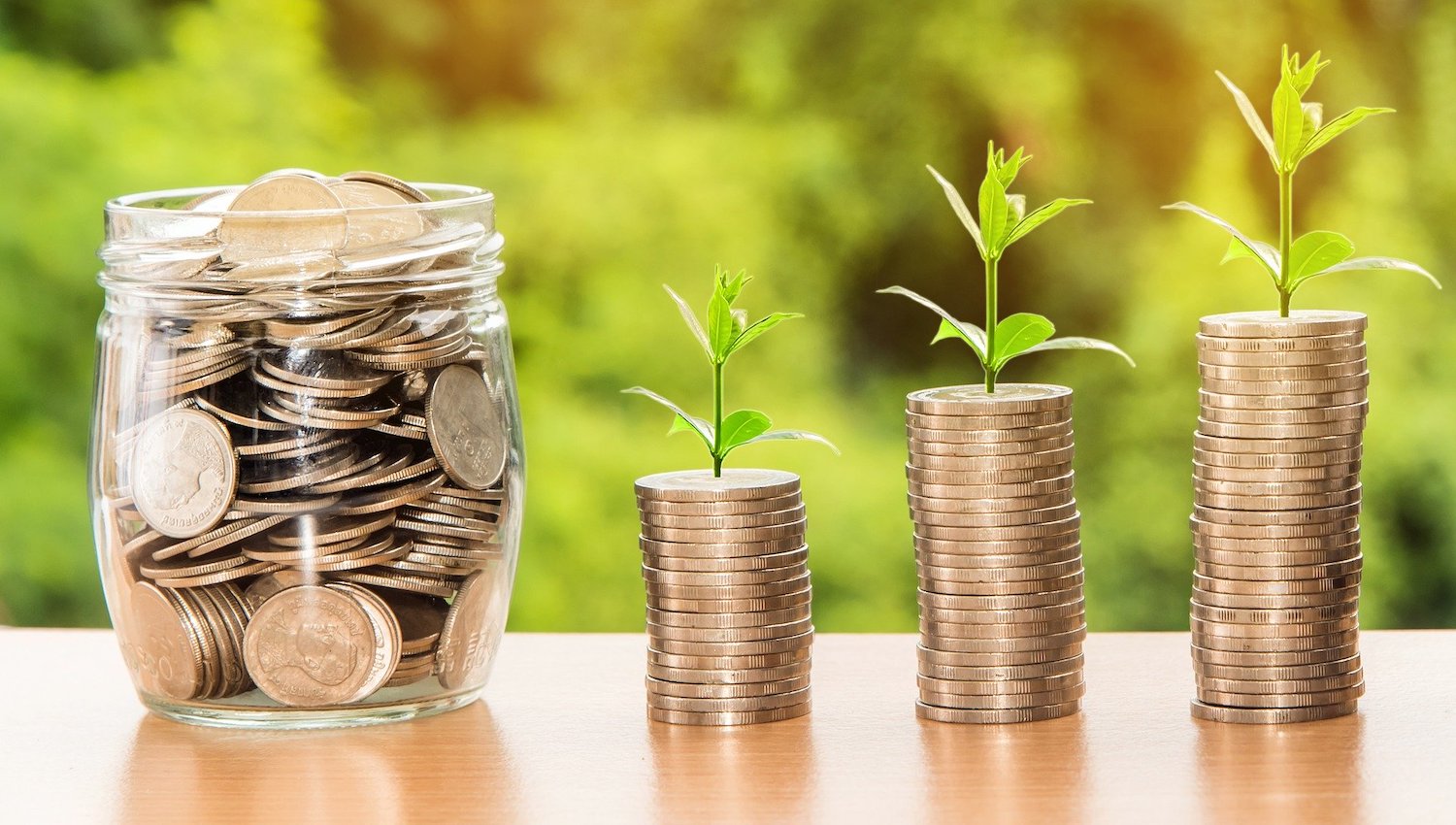 The global conversation around climate change is starting to undergo a transformation. It’s expanding beyond devastating hurricanes and melting ice caps and branching into the realm of economics. What impact global warming may have on Gross Domestic Product (GDP) and what risk climate change may have on global financial markets is now up for debate by not only researchers, but also politicians and concerned citizens.

Researchers such as those at the Cambridge Institute for Sustainable Leadership are now monetizing climate change. A study recently published by the Institute suggested, “If the Earth’s temperature is prevented from rising more than 2 degrees above pre-industrial levels, global GDP could be 20 percent higher in 2050 than it is now.”

Examining the situation from a different perspective, a recent study published in the journal Nature discussed the connection between the warming of the earth and economic production levels. Researchers reported that “productivity declines gradually with further warming, and this decline accelerates at higher temperatures.” Moreover, the impact of climate change is not limited to the human population, but also includes vital industries such as agriculture.

The repercussions of climate change will be felt differently around the world, but the message is the same, “we’re basically throwing away money by not addressing the issue,” said Marshall Burke an assistant professor at Stanford University.

Back in 2006 Sir Nicolas Stern, a former chief economist at the World Bank, published a report titled The Economics of Climate Change. In it he stated that “climate change presents a unique challenge for economics: it is the greatest and widest-ranging market failure ever seen.”

Stern concluded in his report that early action on greenhouse gas emissions could cost about 2 percent of GDP, but indicated that delaying action would lead to significantly higher economic costs- perhaps up to 20 percent GDP.