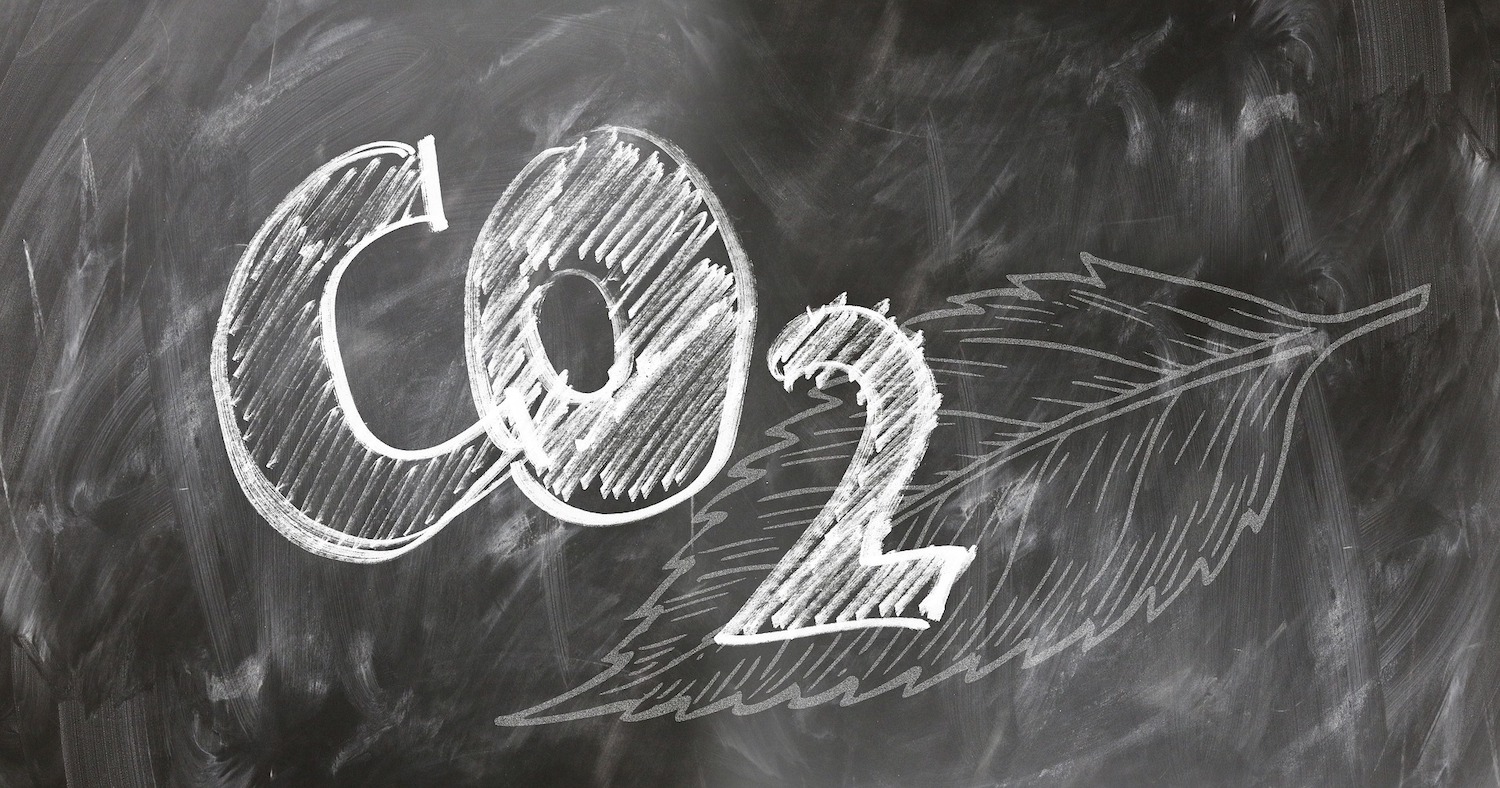 NASA scientists are hard at work, going over more than 12 months of data collected from their Orbiting Carbon Observatory-2 mission. Launched in July of 2014, the carbon dioxide measurement mission is designed to provide a detailed view of the world’s carbon cycle.

During the two-year mission OCO-2 is tracking the movement of carbon between earth’s atmosphere, its plants and soil, and the ocean, from season to season and from year to year. At this point, scientists say they can see the net sources of carbon dioxide and the systems that store carbon, including the ocean and plants. Having such information can help experts gain a better understanding of the natural process that absorbs carbon dioxide emitted into the atmosphere through human activity. This will give us a clearer picture of how our planet could change in the future as greenhouse gas increases.

So far the data confirms an obvious flow of decreases and increases in carbon dioxide based on time of year. For instance, the mission has revealed that between mid-May and mid-July 2015, there was a dramatic reduction in atmospheric carbon dioxide across the Northern Hemisphere. This was at the same time plants sprang to life and began to absorb carbon dioxide from the air to form leaves, stems and roots. During this period, the overall concentration of carbon dioxide decreased by about three percent.

As expected, OCO-2 has showed increased levels of carbon dioxide with human activities. In regions where fossil fuel are being consumed by megacities and large power plants, high carbon dioxide levels have been detected in the several parts per million range. Higher levels of carbon have also been observed in the Amazon, Central Africa and Indonesia. Scientists suspect it is due to forests being cleared and burned to create space for agricultural usage.

Each day, OCO-2 collects a million different measurements after orbiting the earth about 14 times. Some of those measurements have to be discarded because clouds and rough terrain contaminate them. Still, scientists are able to analyze the majority of the data. They estimate that they are collecting at least one hundred times more carbon dioxide measurements this way than from all other sources combined.