Trash Incineration and the Capture of Carbon 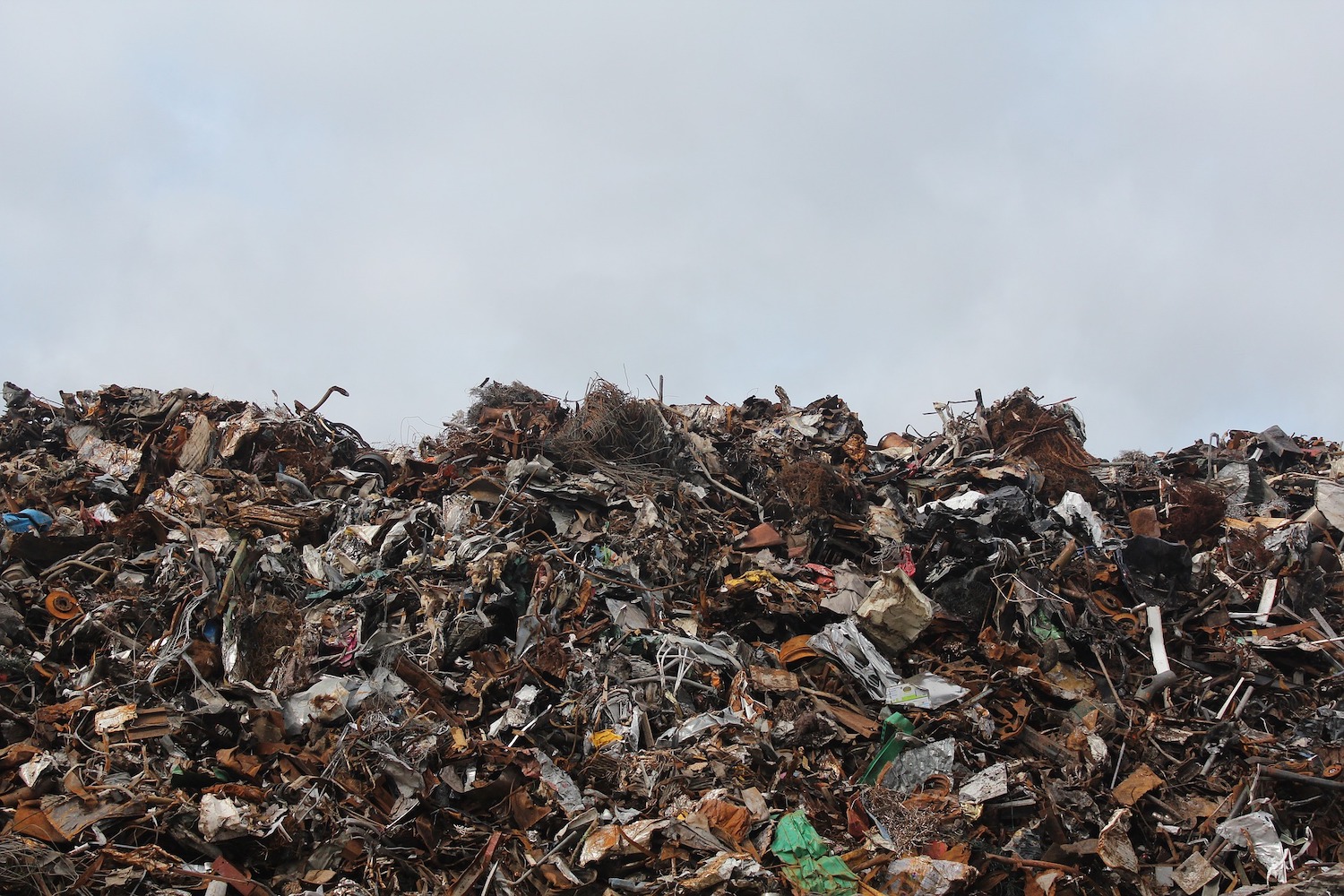 Oslo, Norway is hoping to blaze the trail to a future where carbon dioxide (CO2) from burning trash can be captured and re-purposed. A test plant, which includes five containers that feed the exhaust gases through a series of pipes and filters, is part of the Klemetsrud incinerator.

The Klemetsrud incinerator burns household and industrial waste and produces over 300,000 tonnes of carbon dioxide each year. While the burning of household waste, a large percentage of which is of biological origin, such as food and wood, is a necessary step in the process of waste management, the earth is responding to the process with a visible negative response – global warming. The ability to capture and store some of the carbon dioxide produced by incinerators is a vital step in the quest to reduce greenhouse gas emissions and to limit the global warming of the earth to two degrees Celsius.

Carbon dioxide is considered to be one of the main gases responsible for global warming. The test plant, expected to capture the equivalent of 2,000 metric tons of carbon dioxide per year, could prove to the global community that carbon capture and storage is the next weapon in the anti-global warming arsenal.

A report put out by the Australia-based Global Carbon Capture and Storage Institute, an organization made up of governments and companies looking for ways to use carbon dioxide storage or CCS to slow global warming stated that in 2015 there were 15 CCS projects in the works around the world. Another seven were expected to be up and running in the next year and a half.

While this development sounds promising, the International Energy Agency stated that “by 2040, four billion tonnes of carbon dioxide emissions must be captured to keep global warming at bay. That is 100 times more than the total that is expected to be online within the next 18 months. Environmental experts argue the numbers should not discourage CCS; that tools like the Klemetsrud incinerator are just one of many innovative mechanisms that can be applied collectively to address climate change.

If the Klemetsrud test proves successful, a full-scale carbon capture plant could be built by the year 2020.