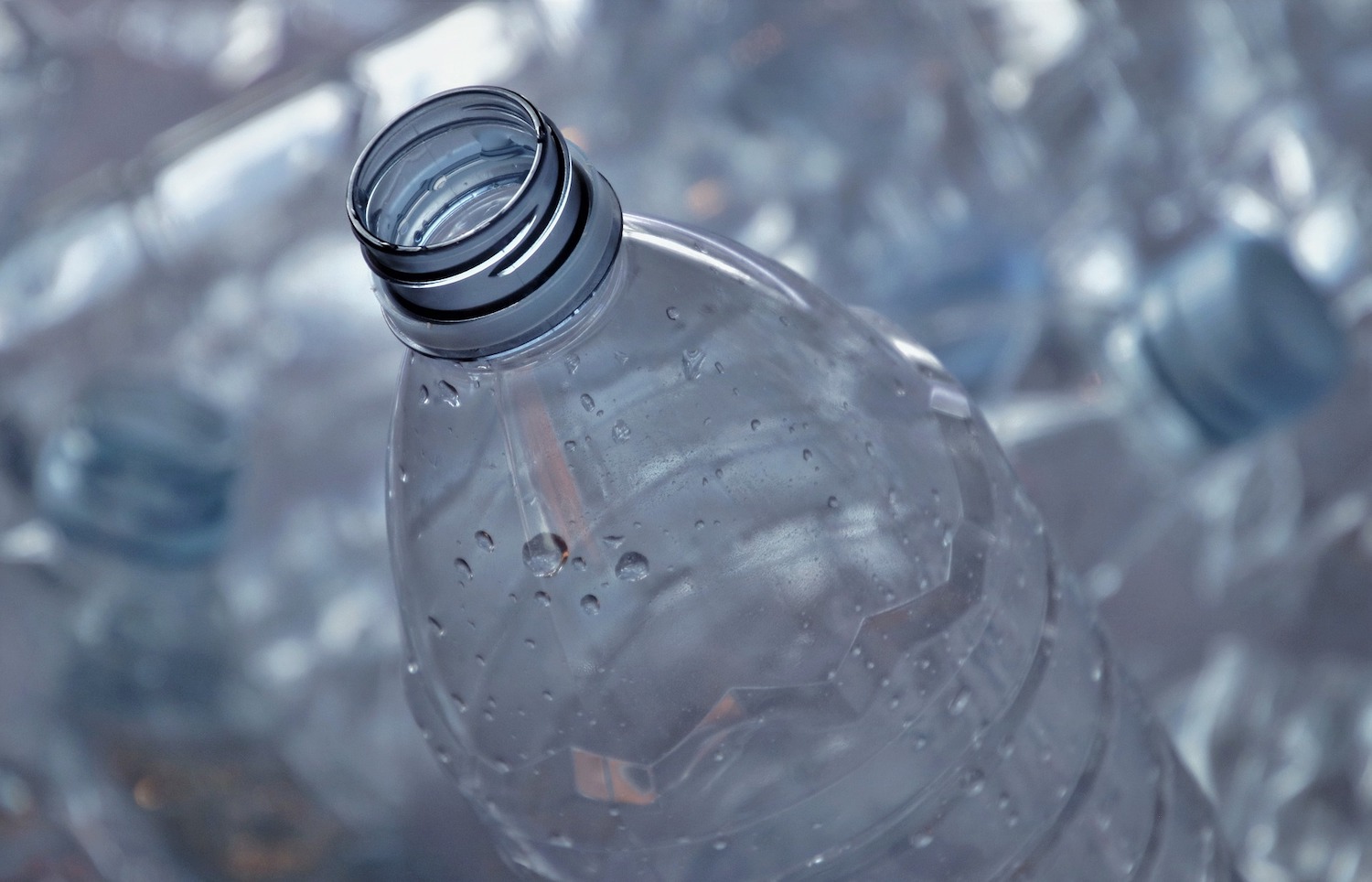 Take a walk through the wetlands in Kingston, South-eastern Australia and chances are you’ll see something you won’t see anywhere else. It’s home to birds and butterflies made from recycled products, as well as living organisms.

Deborah Wace and Sarah Lowe have begun an initiative by creating artwork out of plastic bottles and drink cans. It’s all part of the Kids Allowed in Kingborough program – an initiative that allows kids to be creative and learn about marine waste at the same time.

With professional artists by their side, children put their imaginations to work, developing their creatures from the kind of garbage that often makes its way into our waterways. As they crafted their art, they were taught about how devastating it can be to have a waterway filled with waste.

Scientists say over 5 trillion pieces of plastic waste littered the world’s oceans in 2015. Add to this other forms of garbage, such as food wrappers, cans, paper cups, plastic spoons and forks, as well as cigarette butts, and you have water creatures, including all types of fish, fighting for their habitat.

For the children the Kids Allowed in Kingborough program becomes an eye-opener.

“They can see for themselves what marine waste does and how they can avoid that marine waste in their day-to-day activities,” Kingborough Mayor, Steve Wass told reporters during an interview.

This isn’t the only initiative that is helping promote clean bodies of water. A group called The Ocean Cleanup is finding new ways to clean trash found in waterways. Their main focus has been the North Pacific accumulations zone, where about one third of all plastic can be found after it enters the ocean. This is why the area is also known as “The Great Pacific Garbage Patch.”

The group figured out that one of the areas known for catching plastic is the coastline. Because of this, inventor Boyan Slat came up with the idea of attaching a long array of floating barriers to the seabed. These barriers act as an artificial coastline. Slat and his team hope to introduce their first pilot system sometime in 2016.

The prototype will be 100 km long and located 23 km off the coast of the Netherlands. This will be a test to see what real-life sea conditions are like, focusing on waves and currents. If all goes well they expect to be cleaning the North Pacific by 2020.