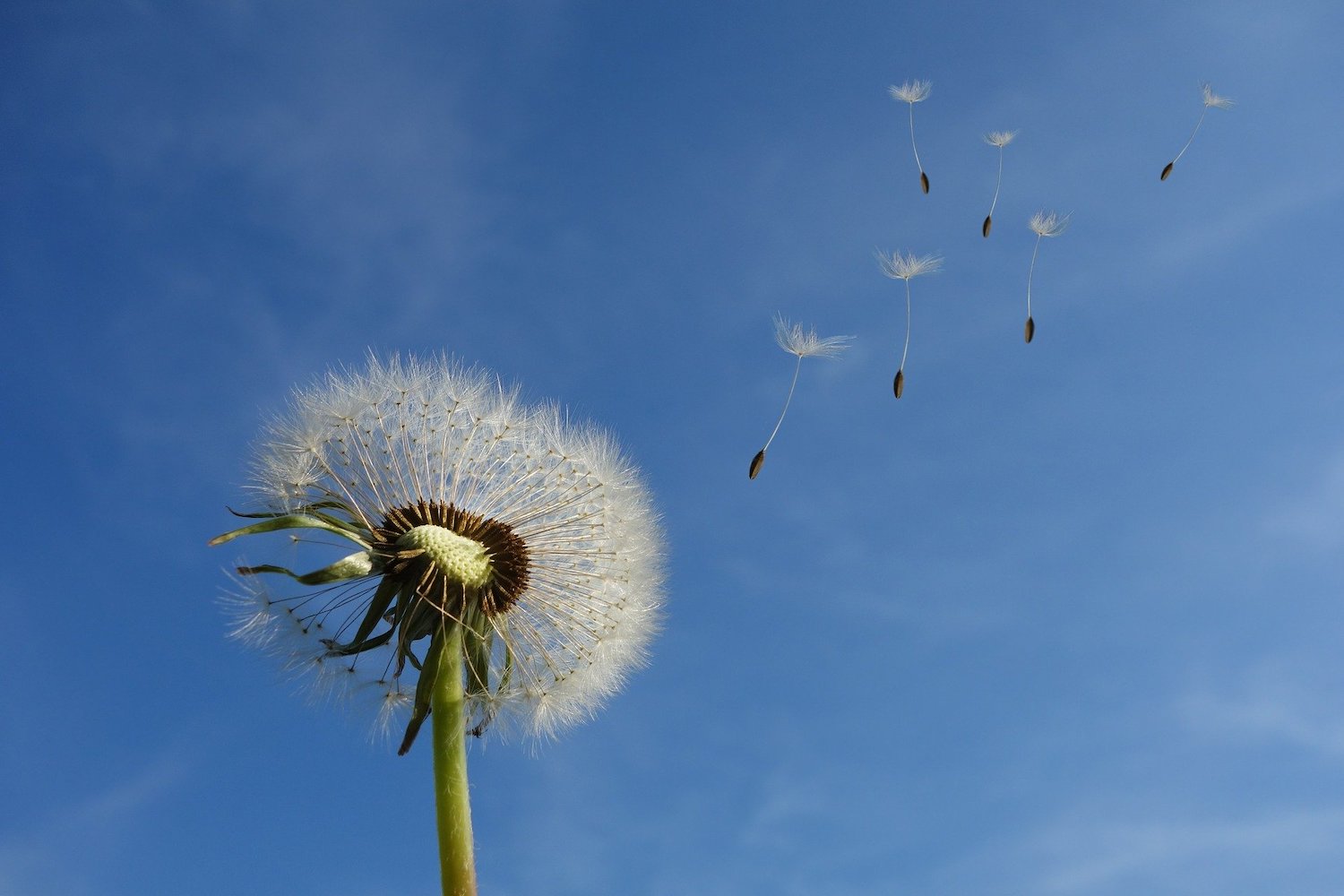 Global warming is increasing the number of warm days in the year, but for some this means a longer allergy season.

Allergy experts have found that warmer weather and increased levels of carbon dioxide is causing higher pollen production. This is because carbon dioxide is a contributing source to a plants growth. As climate change worsens, the more pollen will be found in the air. If recent trends continue, pollen counts could double by 2040.

Although pollen allows for plants to reproduce, for some it produces allergies. A National Geographic report recently explained it this way: The protein sequence found in pollen is treated as a parasite by the human body. Our body’s natural reaction is to try and rid itself of the parasite. This is what causes sneezing and other allergy symptoms.

The effects of pollen might start to not only affect those who already have allergies, but also those without. As many doctors will attest, its been found the more you are exposed to an allergen, the more sensitive you become to it. Because of this, more and more people are developing allergies as the pollen count climbs.

People are beginning to seek ways to help relieve their allergy symptoms. It’s been said that eating honey will help by building up antibodies since it contains pollen. Experts say this is false. Contrary to popular belief, the pollen that causes allergies doesn’t come from flowers. Pollen normally causing spring allergy season comes from trees. In the summer it moves on to grass pollen, and finally at the end of summer or beginning of fall the cause is pollinating weeds.

Some natural ways to relieve symptoms that have worked for some sufferers include: staying clean, keeping your windows closed, and staying inside when pollen count is high. If these remedies don’t work there are over the counter allergy medications. When all attempts fail, visit an allergist.

When it comes to global warming and rising carbon dioxide levels, many scientists have stated that “left unchecked,” continued warming could pose serious risks for allergy sufferers. Clearly, significant reductions in heat-trapping emissions can only benefit those who are prone to suffer during allergy season.