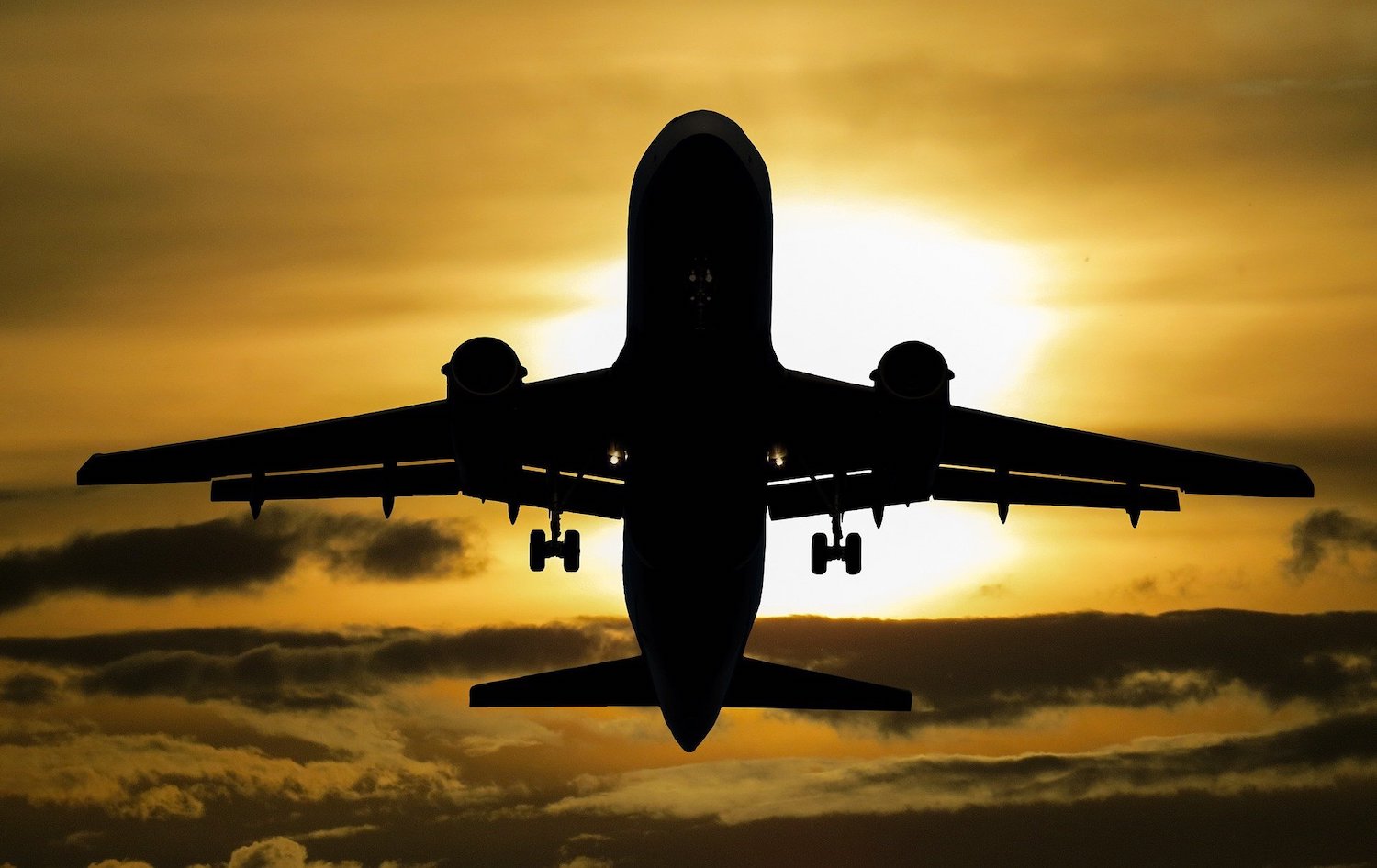 Some people thought the pet rock introduced in 1975 was the craziest idea man ever conceived, but in a matter of months 1.5 million rocks sold. The late Gary Dahl, the inventor of the pet rock, moved ahead with his idea because you never know when you can get the far-fetched to actually happen. This leads me to a new idea that may be hard for some people to envision – a hybrid electric plane.

MIT engineers believe they have come up with a way for global aviation to significantly reduce its carbon footprint. In fact, they say their concept of a hybrid electric plane could eliminate 95 percent of aviation’s NOx emissions. Research suggests that 16, 000 deaths each year are the result of aviation emissions.

According to MIT’s on campus news site, the idea came from emissions-control systems already being used in ground transportation. Some diesel trucks have post-combustion emission controls, and the MIT researchers think there can be a similar design for aviation with electricity.

The hybrid-electric plane’s source of power would still be gas turbine; however, it would be housed in the plane’s cargo hold, as opposed to directly powering propellers and fans. The gas turbine would drive a generator, which would also be located in the cargo hold, to create electricity, which would in turn power the plane’s electrically driven propellers or fans. Any emissions produced by the gas turbine would feed into an emissions control system that would clean the exhaust before ejecting it.

The research team admits this system is an “engineering challenge,” especially in terms of dealing with the added weight from the actual system. Still, aeronautics experts say it is a potential way to solve the air pollution part of the aviation problem. To get a look at the details of the MIT concept, as well as analyses of both potential fuel cost and health impacts, visit the journal Energy and Environment Science.

We certainly can’t expect our next flight to be in a hybrid-electric plane, but some aviation officials say they can see how this might work in smaller planes. Sparta Group will be watching to see how far this concept can be taken. Time will tell if it is simply yet another dream or an environmental breakthrough.

According to the David Suzuki Foundation, the total carbon impact of just one flight is so high that avoiding just one trip can be equal to going car-free for an entire year.