A New Source of Power Literally at Your Fingertips 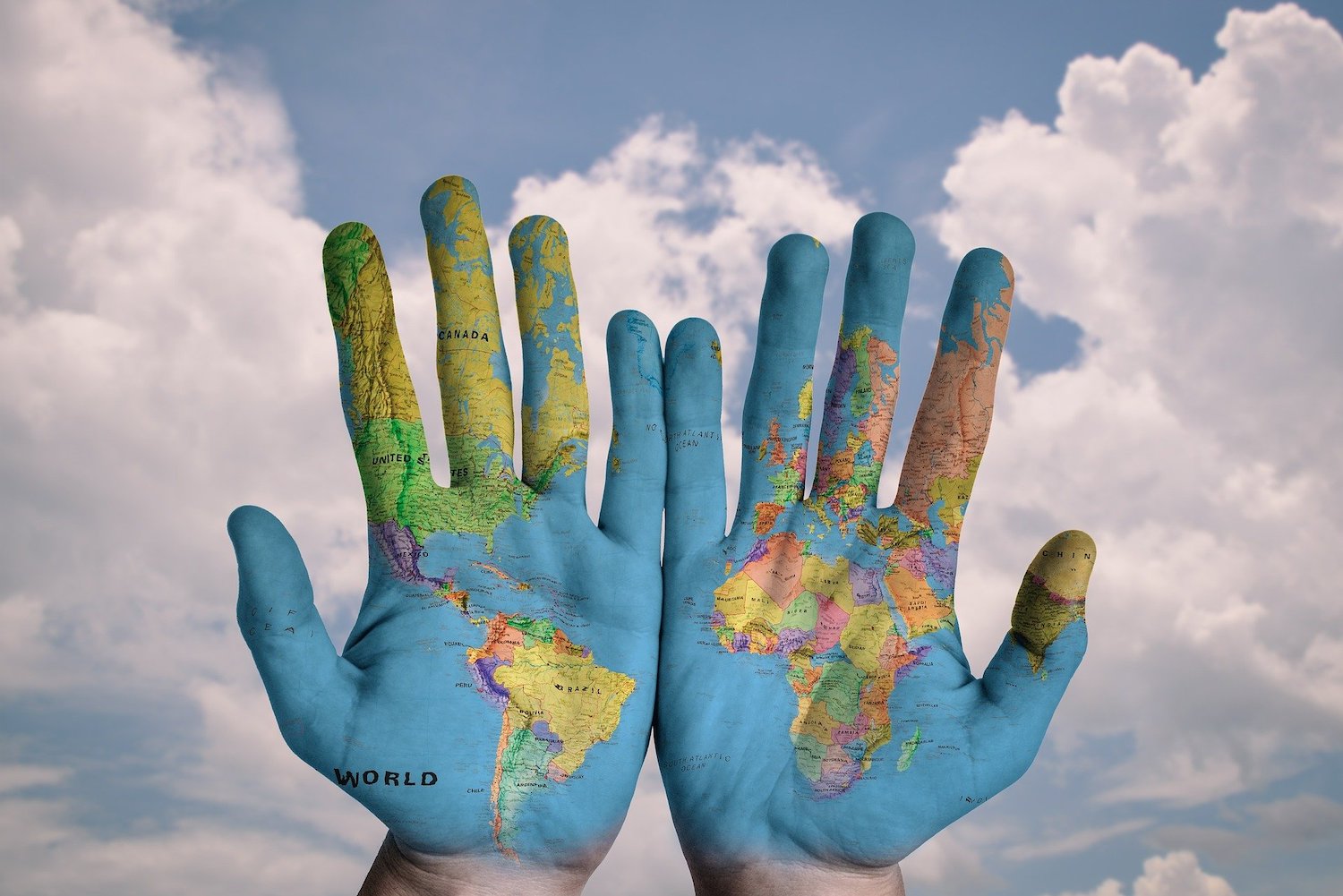 At Sparta Group, management is always on the look-out for new, advanced environmental technology. The company will often adopt or foster technologies that management and staff believe can transform energy, reduce customers’ carbon footprint, as well as save them money. Sparta also likes to recognize innovators, especially when they come up with something unique. Here’s a good example – a new source of power right at your fingertips.

Engineers at the University of California San Diego have developed a thin, flexible strip that is worn on a fingertip and generates small amounts of electricity when a person’s finger sweats or presses on it. Essentially, the engineers have figured out a way to harness energy from sweat.

There are other sweat powered wearables, but this strip does not require exercise, or any type of physical input. It can produce power when a person is sitting or sleeping. The energy wearable harvester can generate extra power from light finger presses. This means activities such as typing, texting, or playing the piano can also produce energy. Most of the energy comes from sweat produced by fingertips. Many people don’t realize that fingertips are one of the sweatiest parts of the human body.

How the fingertip energy harvester works

The device wraps around a finger like a band-aid. As outlined in a University News Release, a padding of carbon foam electrodes absorbs the sweat from the fingertip and converts it into electrical energy. The electrodes have enzymes that trigger a chemical reaction between lactate and oxygen molecules in sweat to generate the electricity. The device can produce additional electrical energy when pressed because it has a piezoelectric based chip underneath the electrodes. Piezoelectricity is an electric charge that accumulates in certain solid materials, like ceramics, crystals, and biological matter, such as bone and DNA in response to applied mechanical stress. The word piezoelectricity means electricity from pressure and latent heat.

As a wearer sweats or presses on the finger strip, electrical energy is stored in a small capacitor and can be discharged to other devices when needed. The researchers had one person wear the strip while sleeping for 10 hours and close to 400 millijoules of energy was collected. While this doesn’t sound like a lot, it is a good start. It takes about 400 millijoules to power an electronic wristwatch for 24 hours. Keep in mind this is just power produced from one fingertip. The strip can be placed on all ten fingers to generate even more energy.

Research is ongoing to see just how efficient the device can become. To get a glimpse at the fingertip strip, click the link below to a YouTube Video about the device.