A Start to Cutting Aircraft Emissions 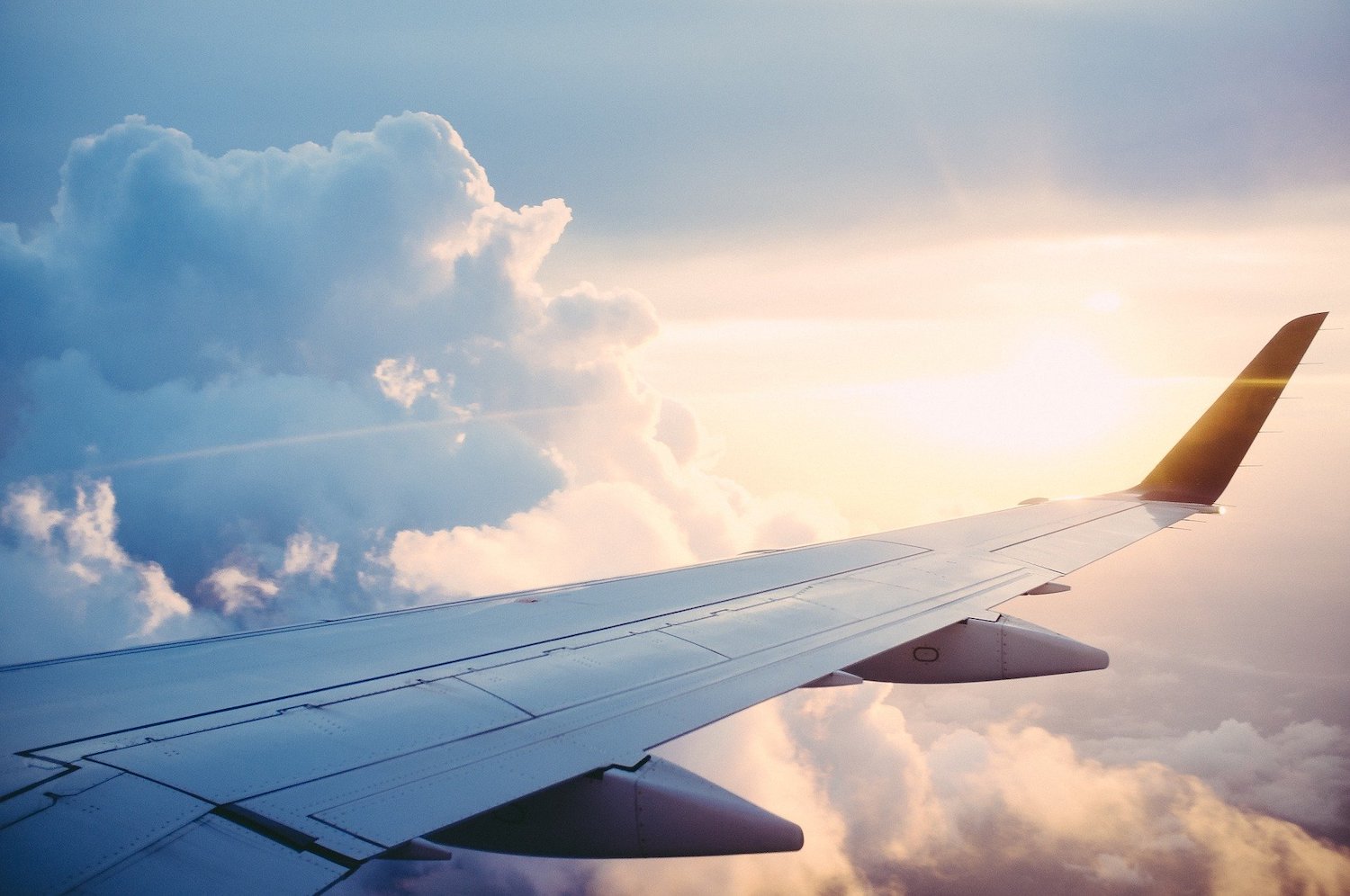 Children never tire of pointing to the sky while smiling with delight as a plane passes over their heads. Considered a common sight for many, the fact that we are able to fly like the birds is a truly remarkable feat marvelled at by the young and old alike.

Unfortunately, aircraft are currently responsible for eleven percent of worldwide transportation carbon dioxide (CO2) emissions. A recent release from the United States government stated that growth projections suggest without intervention, emissions from the aviation sector will increase by almost 50 percent.

Statistics such as this acted as the driving force for representatives of 22 countries, all members of the International Civil Aviation Organization (ICAO), a United Nations Aviation Agency, to invest over six years in the development of global carbon standards for commercial aircraft. The landmark agreement covers a variety of areas – from technology development to alternative fuels, and speaks directly to the need to impose emission reductions standards on aircraft developers globally.

The new aircraft standards will come into effect in 2020, with an examination of current top-line aircraft technology scheduled to be completed just ahead of their implementation. This step will ensure the changes are still relevant and incorporate advancements in aircraft fuel technology. Optimistic estimates suggest that CO2 emissions could be reduced by as much as 650 million tonnes between 2020 and 2040. And while critics suggest that the standards do not go far enough, the fact that they will apply to not only new aircraft, but will force the makers of older models still in production in 2028 to either upgrade their planes or remove them from the skies, shows that the standards will be a vital element in the fight to cut aircraft emissions.