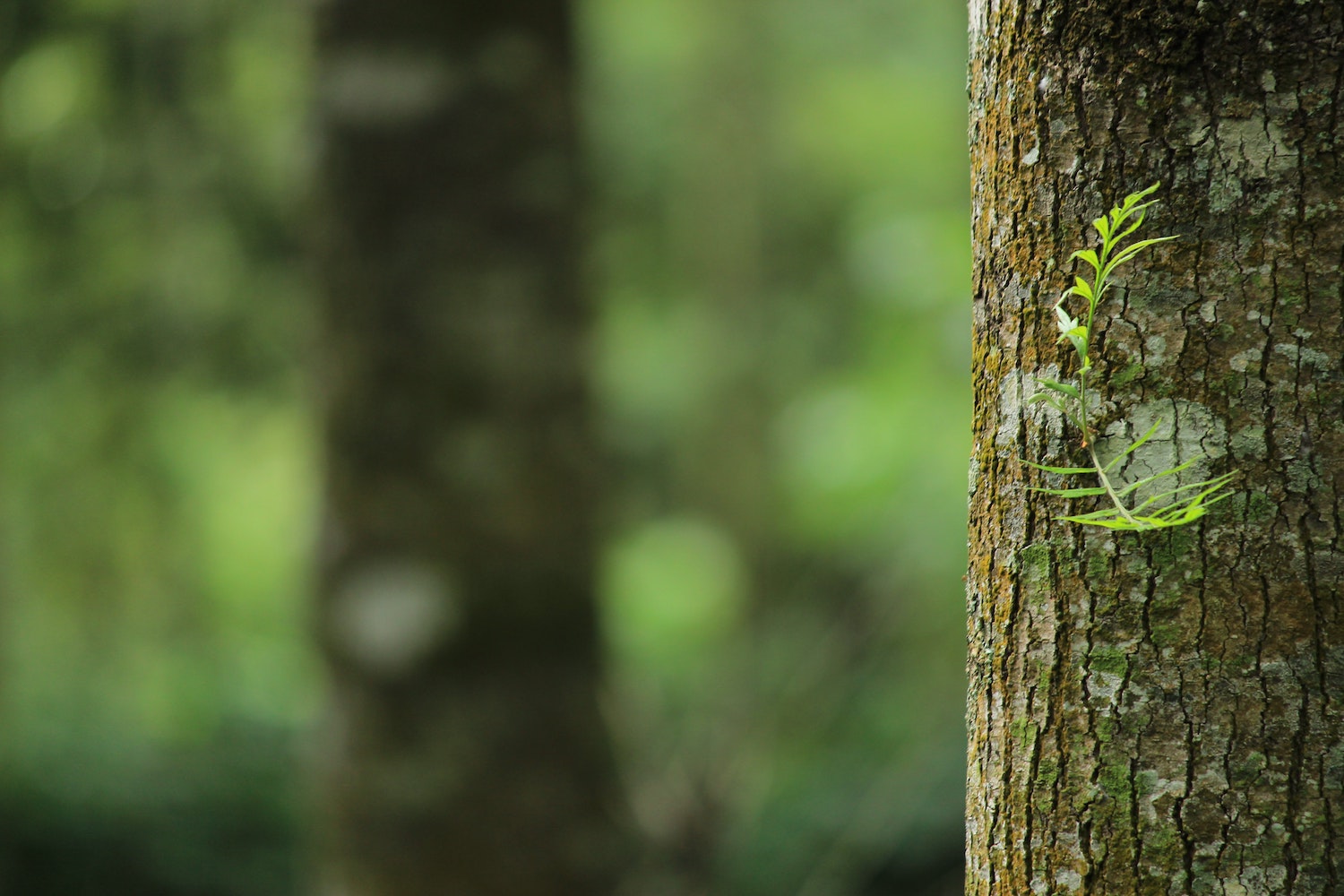 Have you ever heard of Bhutan or Suriname? Bhutan is a small country that sits between India and Tibet while Suriname is located between French Guiana to the east and Guyana to the west. These two countries have something significant in common – they are carbon negative.

To be carbon negative means that your economy absorbs more greenhouse gases than it admits. Being carbon negative or carbon neutral may seem impossible but Bhutan and Suriname have shown it can happen. More and more countries are also envisioning this concept. In fact, research now suggests that almost 16 percent of the global GDP is now covered by net zero emissions targets.

The Energy and Climate Intelligence Unit in the UK, which is a non-profit that supports debate on climate issues, has been plotting the progress the world is making towards zero emissions. The ECIU analysis shows that 15 countries have either proposed legislation to become net zero by 2050, have put the target in a policy document, or are considering it. Recently, 24 out of 28 countries in the European Union approved a proposal to make the entire block carbon neutral by 2050. The ECIU analysis also indicates that 34 companies with annual income above $1 billion have set net zero emissions targets.

Here’s a look at some of the countries taking carbon neutrality seriously:

At least eleven states and regions, including California and Scotland, as well as cities like Barcelona, Los Angeles and California have made commitments to significantly reduce carbon emissions.

We are a very long way from the many measures discussed and promises made at the Paris Climate Talks of 2015 but we can see that the momentum is there for change. Half the battle is recognizing the problem and agreeing to do something about it; however, scientists agree that now it’s time to walk the talk, if we want to get global emissions under control.