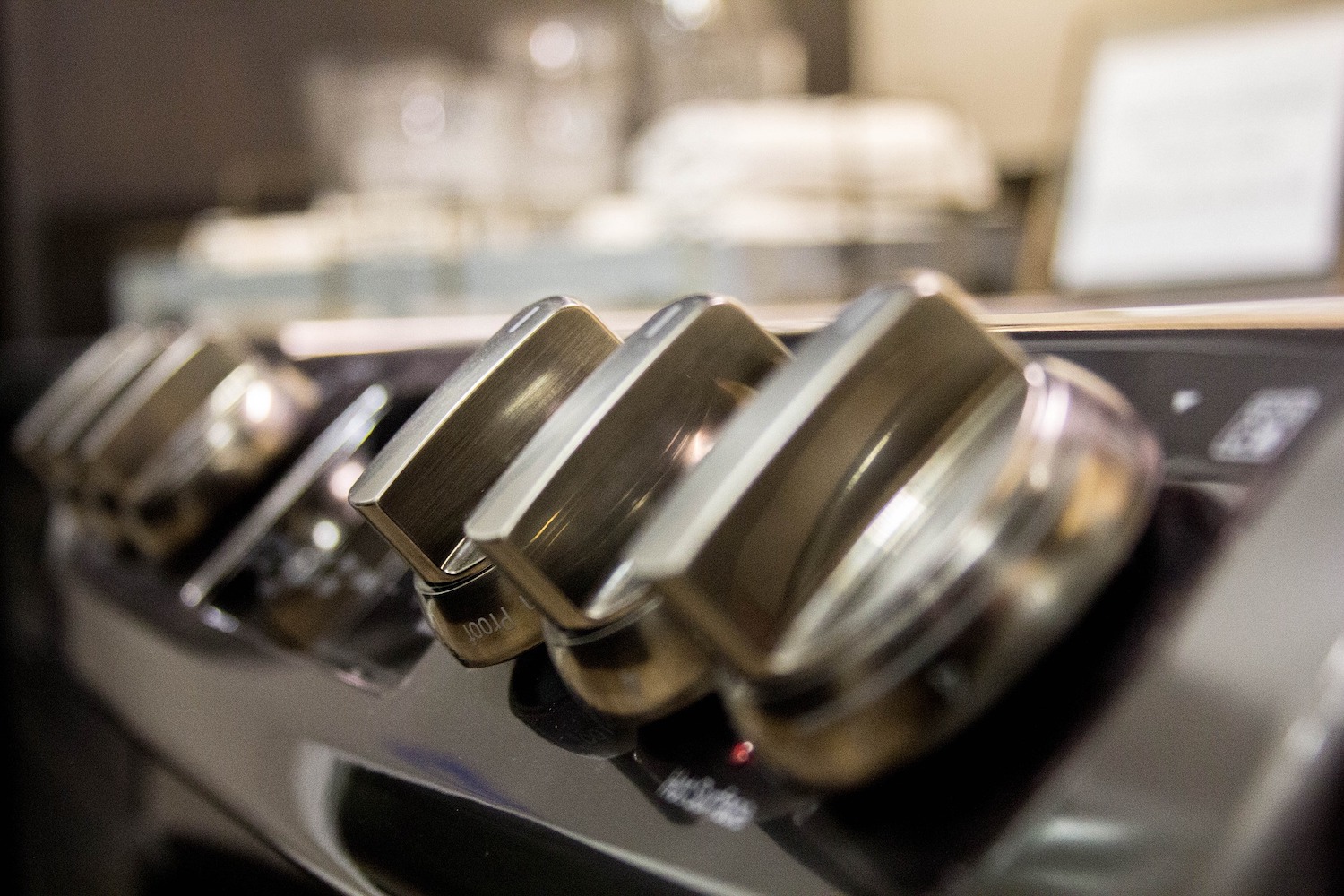 The pace of environmental advancement is staggering. Anyone who follows this blog regularly knows that we have featured a variety of new discoveries and technologies. One of the more exciting pieces of news Sparta has learned about and will continue to monitor is a recent feat by researchers at Monash University in Australia. They’ve set a record for carbon dioxide capture and storage.

Using a technology that looks a lot like a sponge filled with magnets, the researchers were able to capture carbon dioxide from various sources, including from air. They used the same approach as induction cooktops with their magnetic sponge, using one-third of the energy compared to other methods.

The work, which has been published in Cell Reports Physical Science, explains that the Monash University team created an absorbent material that resulted in record low energy costs and garnered remarkable efficiency.

The Metal Organic Frameworks (MOFs) the researchers used, are made of compounds consisting of metal ion that create a crystalline material with the largest surface area of any material known. It is a technology that makes it possible to store, separate, release and protect valuable commodities so that companies can create high value products. Most existing commercial carbon capture technologies use amines, which are corrosive and energy intensive. They also capture a limited amount of carbon from the air.

One of the members of the research team has said this makes their approach, “…a cheap method that can be paired with renewable solar energy to capture excess carbon dioxide from the atmosphere.” Basically, they can capture carbon dioxide from anywhere with negative emissions technology.