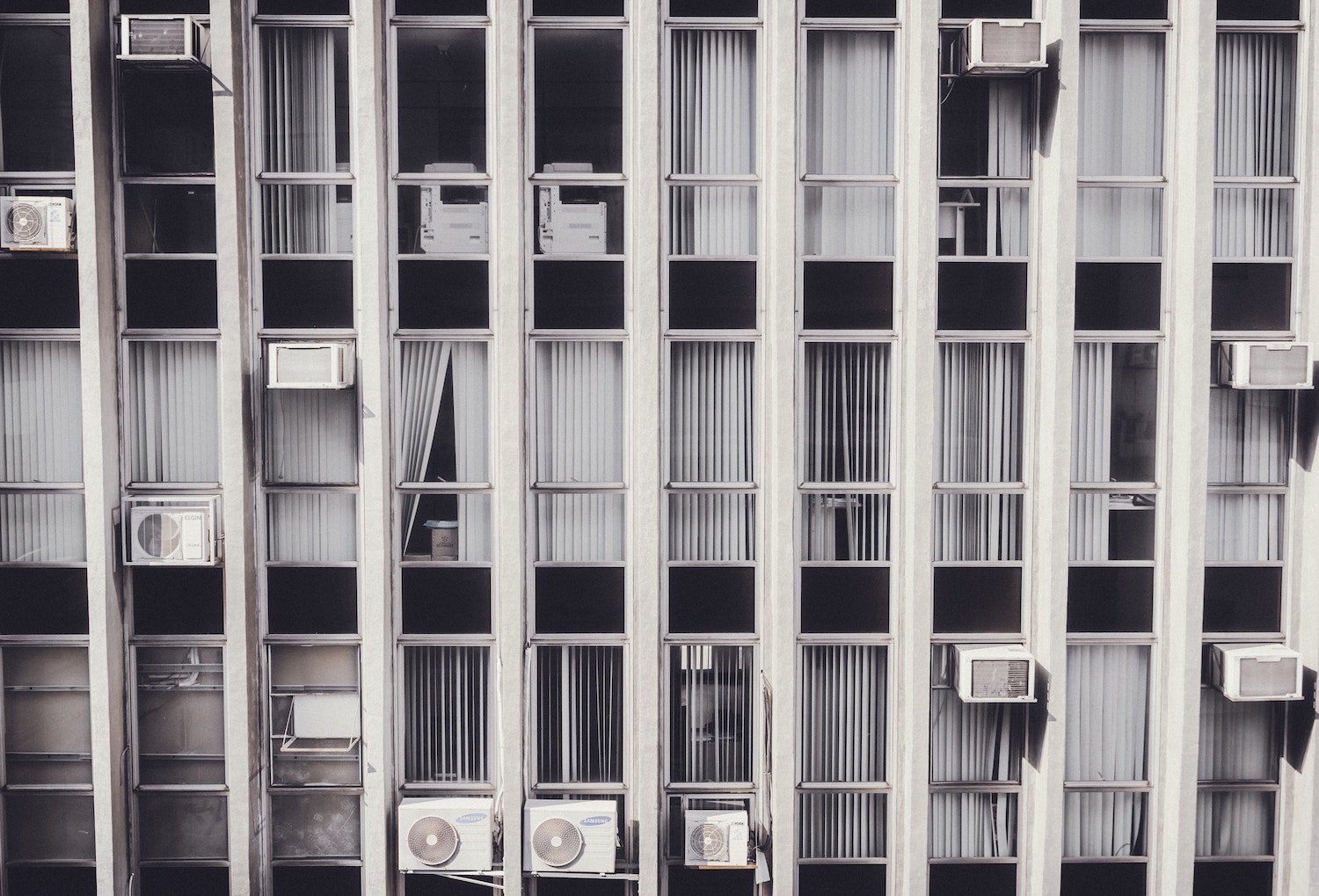 The melting of the arctic permafrost, as well as the damage created by single-use plastics get a lot of media attention for good reason. However, there is other lesser-known environmental hazards that we should be talking about. Energy-intensive appliances are a good example.

As the planet warms, our dependence on air conditioners grows yet the more AC we use, the more emissions we produce and the more warming we contribute to. The cliché “a vicious cycle” certainly applies here. So what do we do, melt along with the permafrost? A paper recently published in Nature Communications, a journal that profiles high-quality research about Earth sciences, indicates that we could turn AC units into machines that capture carbon dioxide and transform it into fuel to power vehicles.

This idea is referred to as “crowd oil.” Materials chemist Geoffrey Ozin from the University of Toronto co-authored the paper in Nature Communications. He has said, “When you run an air conditioning system, you don’t get anything for nothing. If you cool something, you heat something, and that heat goes into the cities.”

While the concept of retrofitting an air conditioner to capture CO2 does make sense to chemists, they admit that it does require an overhaul of the components. A filter is needed to absorb the CO2 and water from the air. Additionally, an electrolyzer is necessary to strip the oxygen molecule from H20 to get H2, which is then combined with C02 to get hydrocarbon fuels.

To prove their point, the authors of the paper looked at capturing C02 from air conditioning units associated with skyscrapers. Here’s an example of what their analysis uncovered. The Frankfurt Fair Tower, the second tallest building in Frankfurt, Germany with a total volume of 200,000 cubic meters, has the ability to capture 1.5 metric tons of C02 per hour and thus produce as much as 4,000 metric tons of fuel each year. In nearby Switzerland, a commercial direct capture facility collects about 900 metric tons of C02 per year, which amounts to about 10 times less. Just imagine what could be captured if multiple skyscrapers had these retrofitted AC units.

As lead author, Roland Dittmeyer of Germany’s Karlsruhe Institute of Technology has pointed out, in theory, we can make synthetic fuel anywhere we have an air conditioner. Realistically, where do we go from here? Wired.com reports that Dittmeyer is working with his colleagues on converting the C02 from AC units on select buildings at a plant so they can produce 10 liters a day. The hope is that they can multiply the output factor in a significant way over the next two years.