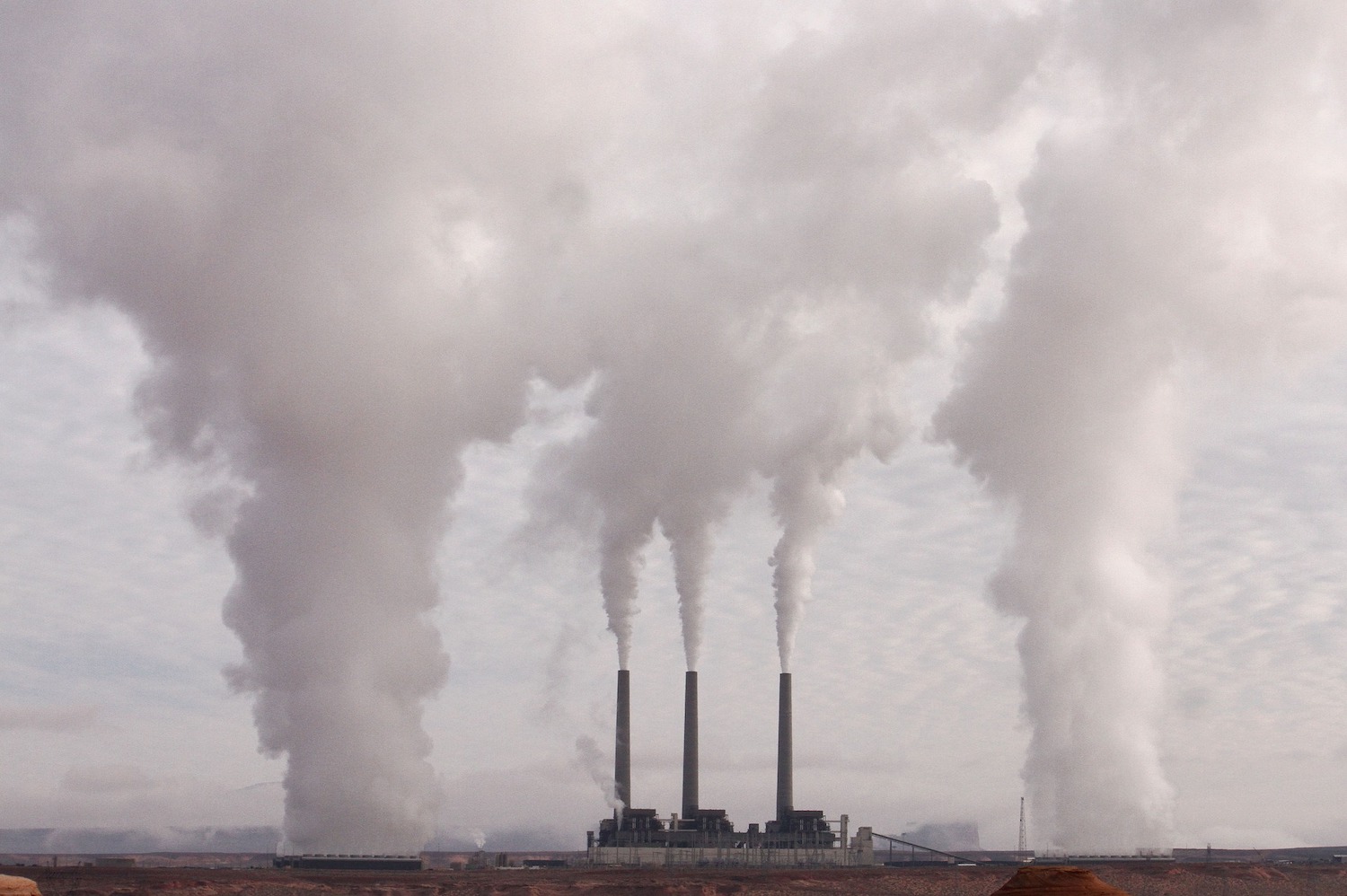 As the world concentrates on Coronavirus, there is another health threat that we can’t forget about – pollution. One of the more recent studies on the health implications associated with air pollution has been led by experts from the University of Montana, and it’s startling.

According to the research published in the journal, Environmental Research, air-pollution particles have been found in the brain stems of young people and are linked to damage normally seen in Alzheimer’s and Parkinson’s disease.

A report in the Guardian newspaper suggests that 90 percent of the world population lives in areas where the air is “unsafe”. While they can’t say for certain, researchers are wondering if this latest discovery could lead to serious health implications down the road for young people.

During the study, the research team found significant amounts of pollution nanoparticles in the brain stems of at least 186 young people living in Mexico City. All had died between the ages of 11 months and 27-years-old. Health experts suspect the tiny pollution particles entered the brain after being inhaled into the bloodstream through the nose or stomach. The young people had abnormal proteins that are associated with Alzheimer’s and Parkinson’s. These proteins were not found in the brains of people the same age, from less polluted areas.

While previous studies have shown that there is evidence pollution leads to neurogenerative disease, these new findings need to be confirmed through further study; likely with a larger sample group. The new research also underscores the need to remember that COVID-19 is not the only threat to our world population. We have made gains in recent years in terms reducing pollution, but the fight for clean air is not over.

Coronavirus may be one of the biggest health challenges the world has ever faced, but it shouldn’t let companies, individuals and governments off the hook when it comes to pollution and climate change. Sparta Group is still focused on reducing waste, optimizing energy and lowering carbon footprints, even though it has stepped up to help people fight COVID-19, with its natural based, long-lasting antimicrobial and moisturizing hand sanitizer. As company managers navigate through the virus, Sparta encourages them to try to keep the environment top-of-mind too.

“We welcome questions from anyone. If we can guide a company as they try to reduce power consumption and reduce waste output, then it’s just one more step towards a cleaner world. If everyone gets on board, all those steps can add up to something great,” said Sparta Group President, John O’Bireck.