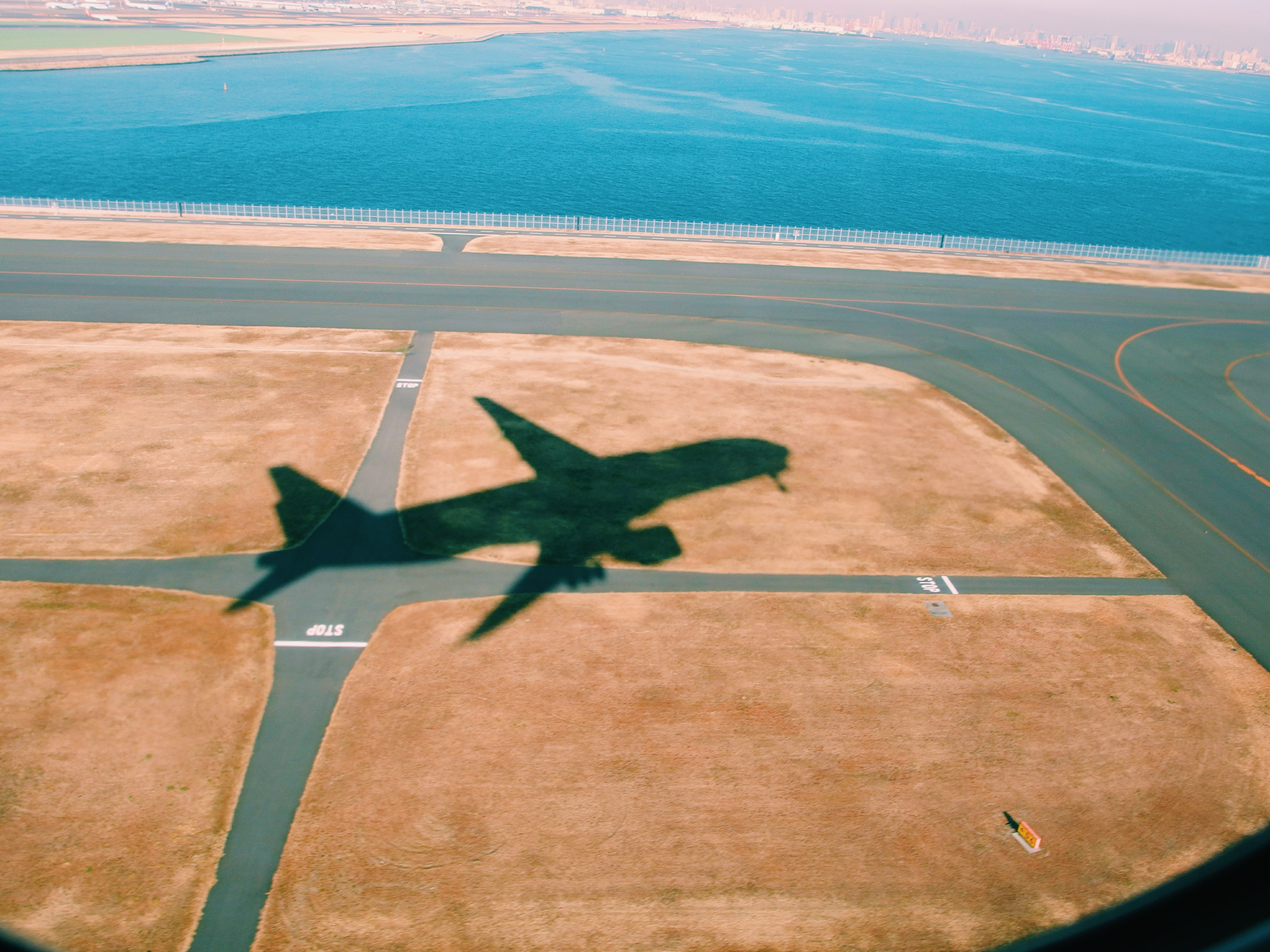 We have posted blogs about aircraft carriers trying to address fuel efficiency and greenhouse gas emissions but few news agencies or bloggers have outlined the issue associated with airports and our warming planet.

We need airports, as they are an essential aspect of daily life from both a business and a personal perspective. However, many major airports are located in low-lying areas near water, which poses a big risk from rising temperatures and super storms that spurn flooding. Airlines use a lot of fossil fuel yet it is the fossil fuel that many scientists say contributes to global warming.

Hurricane Harvey battered Texas last year (2017), Hurricane Maria pounded Puerto Rico, and Florence recently devastated North Carolina and South Carolina. These storms all formed in waters that were warmer than usual. Research shows that climate change has been causing our oceans’ water temperatures to rise. While meteorologists contend that these storms may happen despite climate change, they suggest their power and longevity can be linked to a warming planet.

Hurricane Harvey did not cripple airports in Texas. Puerto Rico’s airport was only shut down for a short period of time during and after Maria. These airports were far enough away from water that they did not sustain major structural damage. The concern should be that there are many major airports that are close to water. San Francisco International Airport is located on the water and is situated less than 16 feet above sea level according to a report in architectural digest. Shanghai’s Pudong International Airport is next to the Yellow Sea and New York’s John F. Kennedy is located right on the water. Remember Hurricane Sandy? Well, it left three airports around New York City affected for several days in 2012.

The U.S. Environmental Protection Agency reports that about 30 percent of greenhouse gas emissions in 2016 were attributed to the transportation sector, which includes airplanes.

A lot of airports were designed years ago when there was consideration for avoiding obstacles. An airport can only be functional when there are no obstacles when taking off and landing. Being near water means fewer obstacles. There was no concern for climate change years ago but now it needs to be a consideration.

Both the aviation industry and other industries have to look at ways to operate without fossil fuels to address the growing concern for airports and the planet. A functional aviation industry is crucial because of the direct impact transportation has on national and international economies.