Algae Blooms – What Are They and How Do They Relate to our Environment? 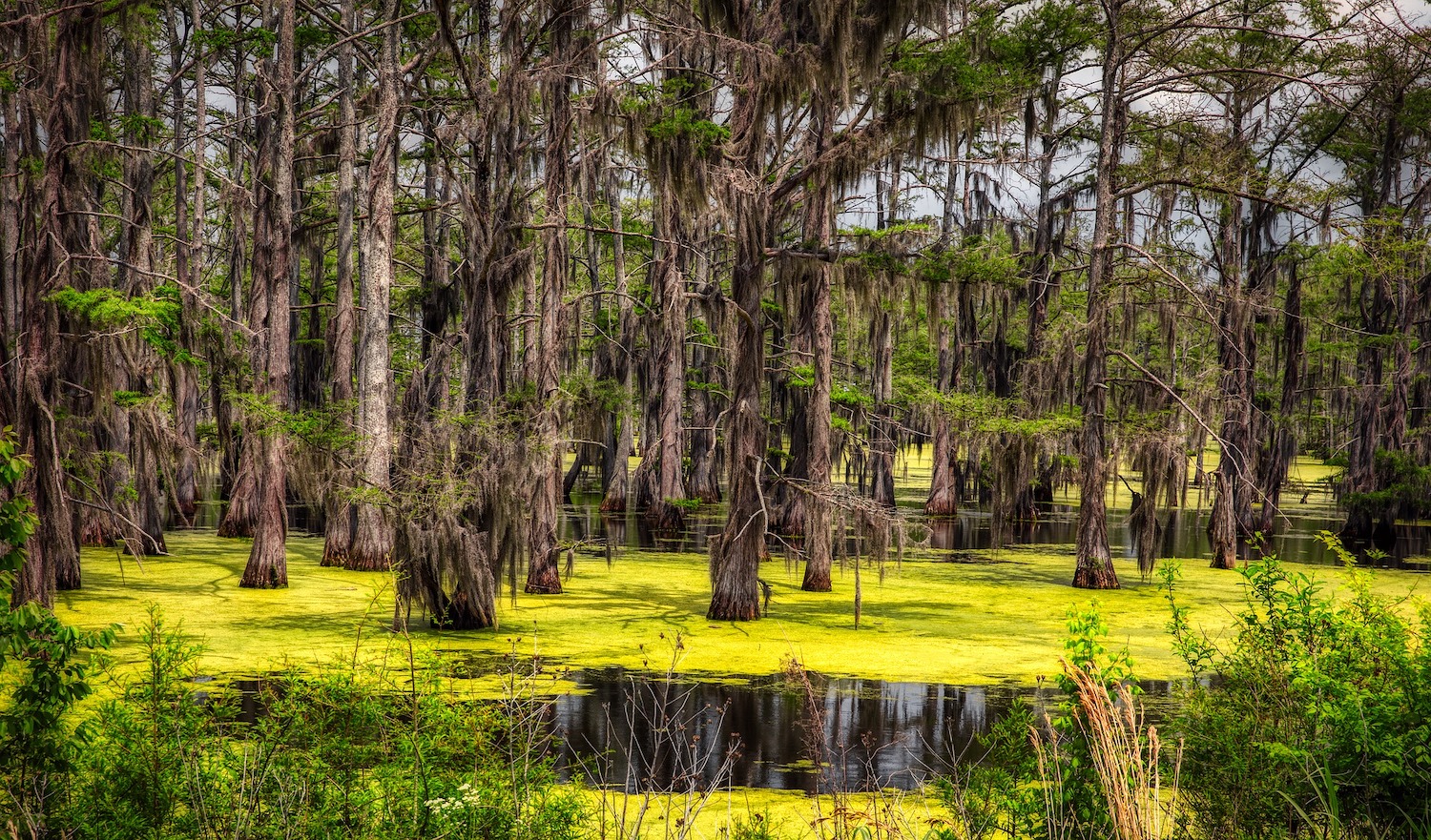 HAB’s are not part of most people’s vocabulary. In fact it would be difficult for many people to even guess what HAB’s are. However, ScienceDaily recently reported that marine biologists attending an international workshop on harmful algae blooms (HAB’s) and climate change fear that an “increasing prevalence of HAB’s worldwide all indicate a future with greater problems.” Knowing this, it is perhaps important for everyone to acquire a basic understanding of the impacts of algae blooms on the ecosystem.

While phytoplankton blooms have the ability to create and feed healthy ecosystems, harmful algae blooms have the opposite effect. The natural world has felt the impact of HAB’s through the creation of dead zones in marine ecosystems and the production of dangerous toxins that have the ability to kill off marine populations. HAB’s have also been shown to produce “potent neurotoxins”, which pose a threat not only to the ecosystem, but also to the health of human beings.

Today’s challenge, a need to understand algae blooms and the reasons for their increasing prevalence extends beyond a basic desire for knowledge. Research suggests that climate change, and all that goes with it, e.g. extreme weather, the warming of the earth’s core temperature, etc. may play a vital role in the ability of harmful species such as algae blooms, to eliminate phytoplankton thereby disrupting the natural balance of marine ecosystems.

A prime example of the current impact of the link between climate change, severe algae blooms and their impact on a marine ecosystem is Lake Erie. One of North America’s great lakes, Lake Erie plays a financially important role in the commercial fishing industry. However, recent changes in the water’s ecosystem, a result of the runoff of excess nutrients from surrounding farmland after extreme storms, greenhouse gas emissions from fossil fuel plants and thermal discharges from power plants are supporting thriving harmful algae blooms.

This realization has caused scientists to champion the need for research focusing on algae bloom causes. When it is understood that algae blooms could result in the loss of walleye and yellow perch in Lake Erie or even eliminate vital sources of safe drinking water, the value of further knowledge cannot be ignored.