All About Solar Cells 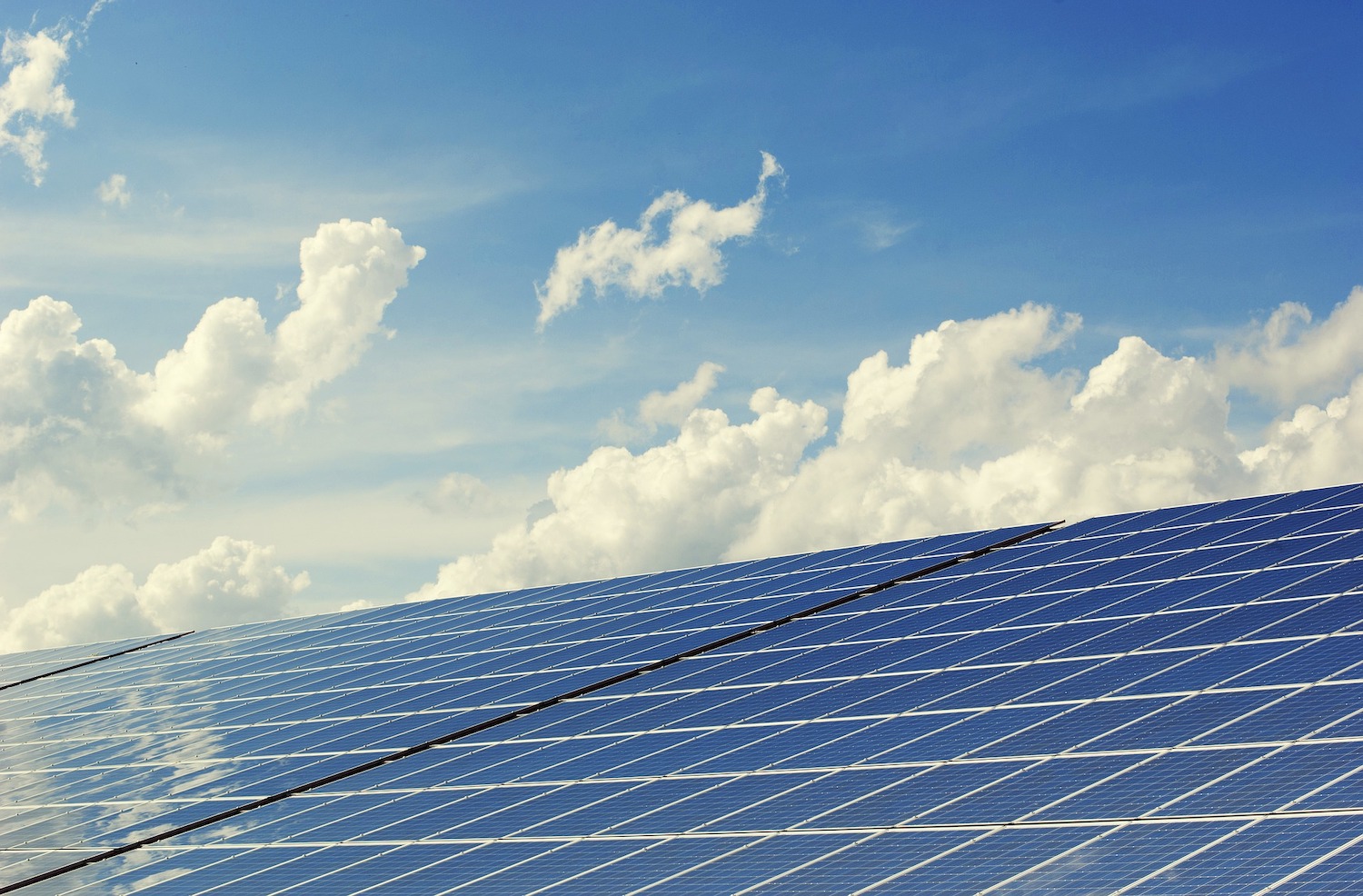 By definition, a solar cell is an electrical device that converts the energy of light directly into electricity. While they could adorn our calculators or orbit the planet on satellites, when we hear the term “solar technology” for the most part we think about solar panels. According to the Solar Energy Industries Association, there is enough solar electric capacity in the United States to power close to five million average American homes.

Many people have complained about solar being expensive, but “perovskite” solar cells might just change those views. These solar cells are being produced in facilities at almost room temperature using simple methods. On the other hand, the most popular cell on the market today, silicon solar cells are produced in high temperatures and require very precise processes, which makes it more costly.

Price isn’t the only reason scientist are looking for other materials to create these solar cells. They’re not as effective as one would hope; only achieving 16 to 20 percent efficiency.

Perovskite cells are made up of materials such as calcium titanium oxide, or other materials that have the same structure. Perovskite cells are being made to compete with commercial solar panels, with an efficiency level of 20 percent or higher. While they are not currently ready for mass production, researchers say they should be on the market in five to 10 years. Until then, scientists are trying to increase efficiency with techniques such as layering the perovskite cells on top of the silicon cells.

The development of perovskite cells began in 2009. Since then scientists have been improving their efficiency drastically. They are now known as one of the most promising innovations in solar technology.

Innovations in solar technology haven’t stopped there. One of the biggest conversations over solar panels has been about which angle to position them in to draw the most energy from the sun. Because it’s so difficult to find the perfect angle, scientists have developed a solar panel that doesn’t rely on solar cell direction; it collects sunlight from multiple angles.

In order to achieve this, there is a glass coating that contains nanorods and honeycomb nanowalls. With the help of this coating, cell efficiency can be increased anywhere from five point two percent to 27.7 percent. Another advantage of this feature is that is respells dust and pollution, leaving the panels cleaner and more able to absorb sunlight.