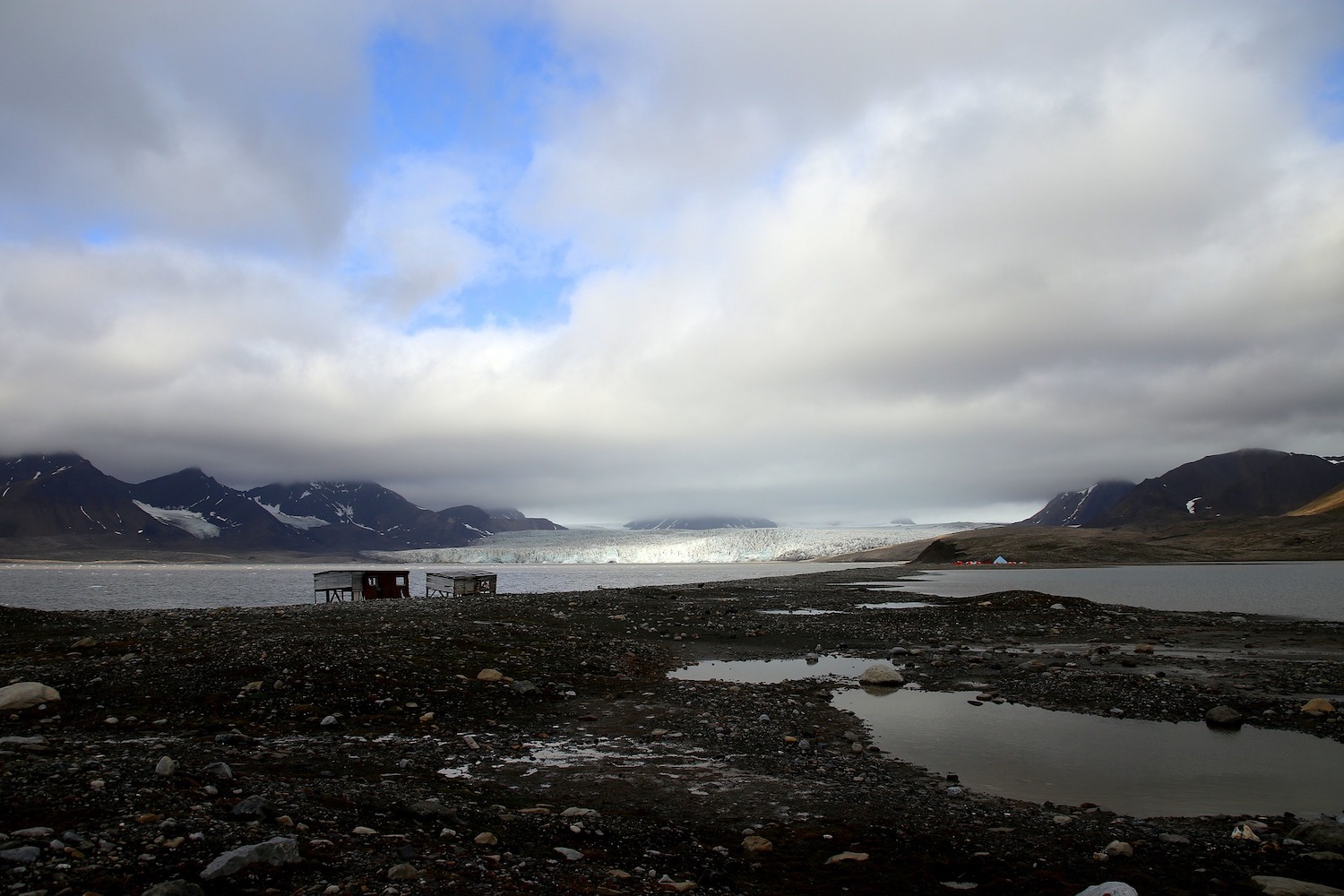 The conversation around global warming tends to focus on today and tomorrow. Yes, we must learn from the past and acknowledge that our previous actions have had a profound impact on our planet, but it is what we do today that makes a difference. With this understanding in mind, it is a bit unnerving to see that the warnings of scientists regarding changes taking place in the Arctic due to global warming seem to have fallen on deaf ears.

Previous reports about the changes occurring in the Arctic have spoken about shrinking ice and rising sea levels. Today, in addition to these ongoing concerns, scientists are discussing the rapid melting of permafrost. In a study published in Nature Geoscience, a team of researchers from around the globe found that permafrost, soil that has held a temperature lower then zero degrees Celsius for over two years, is melting faster than expected.

“The scientific community has had the assumption that this cold permafrost would be protected from climate warming, but we’re showing here that the top of the permafrost, even if it’s very cold, is very sensitive to these warming events”, said Anna Liljedahl, the lead author of the study and a researcher at the University of Alaska in Fairbanks.

While the study focused on the consequences of ice wedge degradation on the area’s hydrology, Ken Tape, a co-author of the study and a University of Alaska-Fairbanks professor told The Washington Post that he believes that the implications of the study’s findings extend beyond this. He stated that “the degradation of ice wedges shows that upper part of permafrost is thawing, and thawing of the upper part of permafrost definitely is producing additional greenhouse gases.”

The concern comes from the decomposition of plant life that was frozen in the permafrost hundreds and even thousands of years ago. Building on the explanation offered by Ken Tape, the study’s permafrost expert, Vladimir Romanovsky of the University of Alaska-Fairbanks focused on the carbon dioxide being released into the atmosphere as the permafrost melts. “The Earth’s atmosphere already contains more greenhouse gases than it might otherwise due to this thawing,” he stated.

This new source of harmful emissions shows that the reach and overall impact of global warming is still unknown. However scientists are raising alarm bells that should not be ignored.