Backpack Power – Could this be the new way to generate energy in remote places? 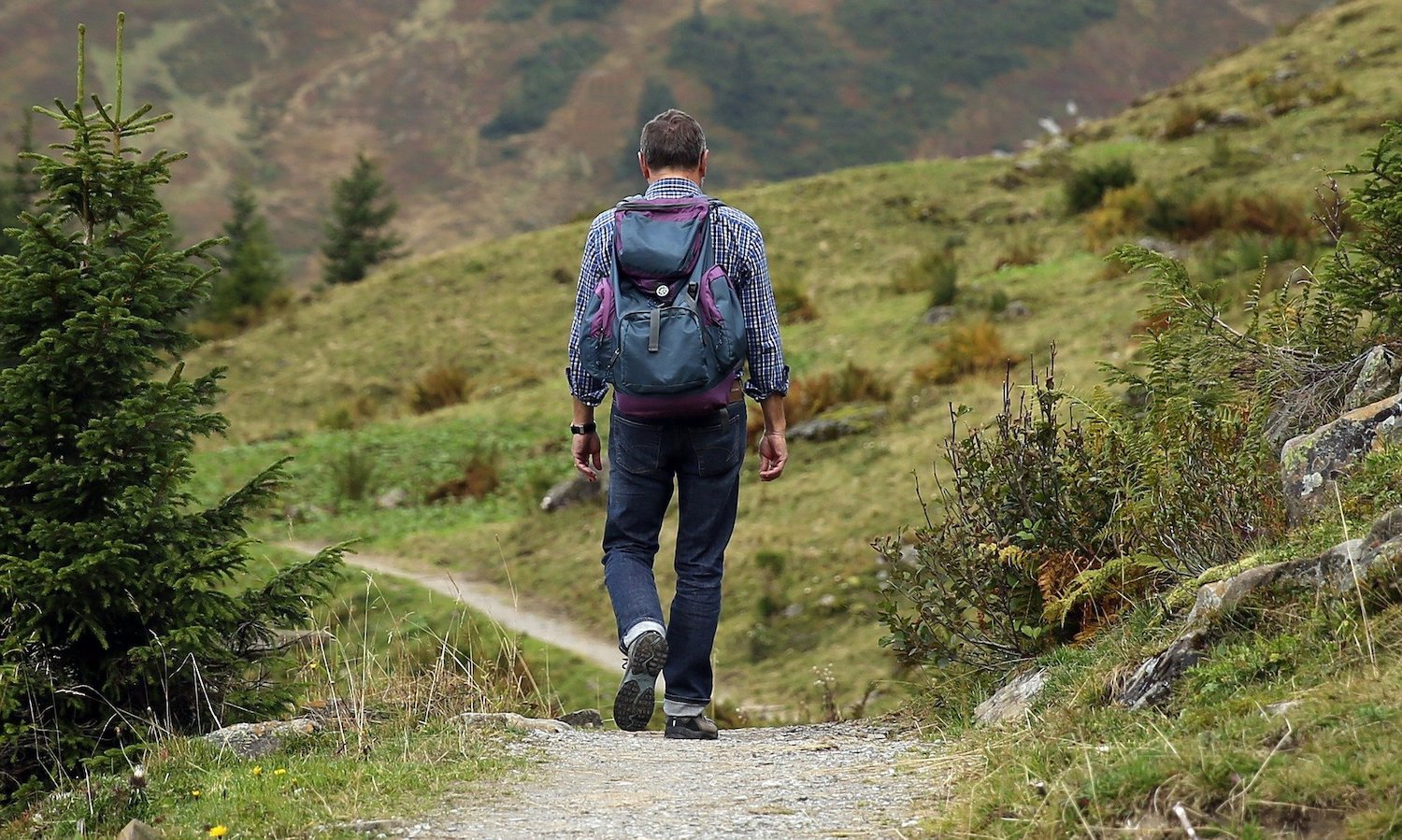 If we mentioned this a decade ago people would have thought, we were crazy, but Sparta’s technical team recently heard about this backpack that can power electronics, so we decided to share it.

New, progressive ideas about how to power our society have come a long way in the last few years and this backpack invention is part of that advancement. A group of researchers in China came up with the backpack that can power electronics by simply harvesting the energy of walking. It has an added benefit of being about 20 percent lighter than those heavy backpacks that hikers and school kids often complain about. The design was recently featured in an American Chemical Society News Release.

The researchers involved in the development of the prototype believe the backpack could be used by athletes and rescue teams who are attending to disasters, especially in remote areas that don’t have ample electricity.

In early January, a woman was hiking in Sumas Mountain Regional Park in British Columbia and got lost when it became dark. Using night vision goggles, police were able to spot the hiker’s cell phone light from 10 km away, but just as they approached the hiker, her cell phone died. She was one of the lucky ones as her cell power lasted long enough for rescue crews to locate her. A young Toronto woman hiking in the B.C mountains died the same month when she got lost. Her cell phone died shortly after she called her boyfriend to say she was lost. News reports indicate that the 21-year-old did have a backpack with her.

In the past, energy backpacks have been created using small devices that convert mechanical energy into electricity, but they tended to provide rather low outputs and were heavy. This new design doesn’t have these problems. The researchers used two elastomers to keep the bag steady as the wearer walked, which reduced the force on the wearer by about 20 percent. When walking, the movement between the frame and backpack triggers a TENG (triboelectric nanogenerator) that coverts mechanical energy into electricity. The research team reports that this occurs with about 14 percent efficiency.

What does this mean right now? The backpack can power LED’s, an electric watch and fluorescent tubes. The team needs to work on improving the energy conversion efficiency so that the system can become a more reliable source of power for wearables and other small electronics and GPS’s.