Bambike – A Small, Yet Sustainable Idea 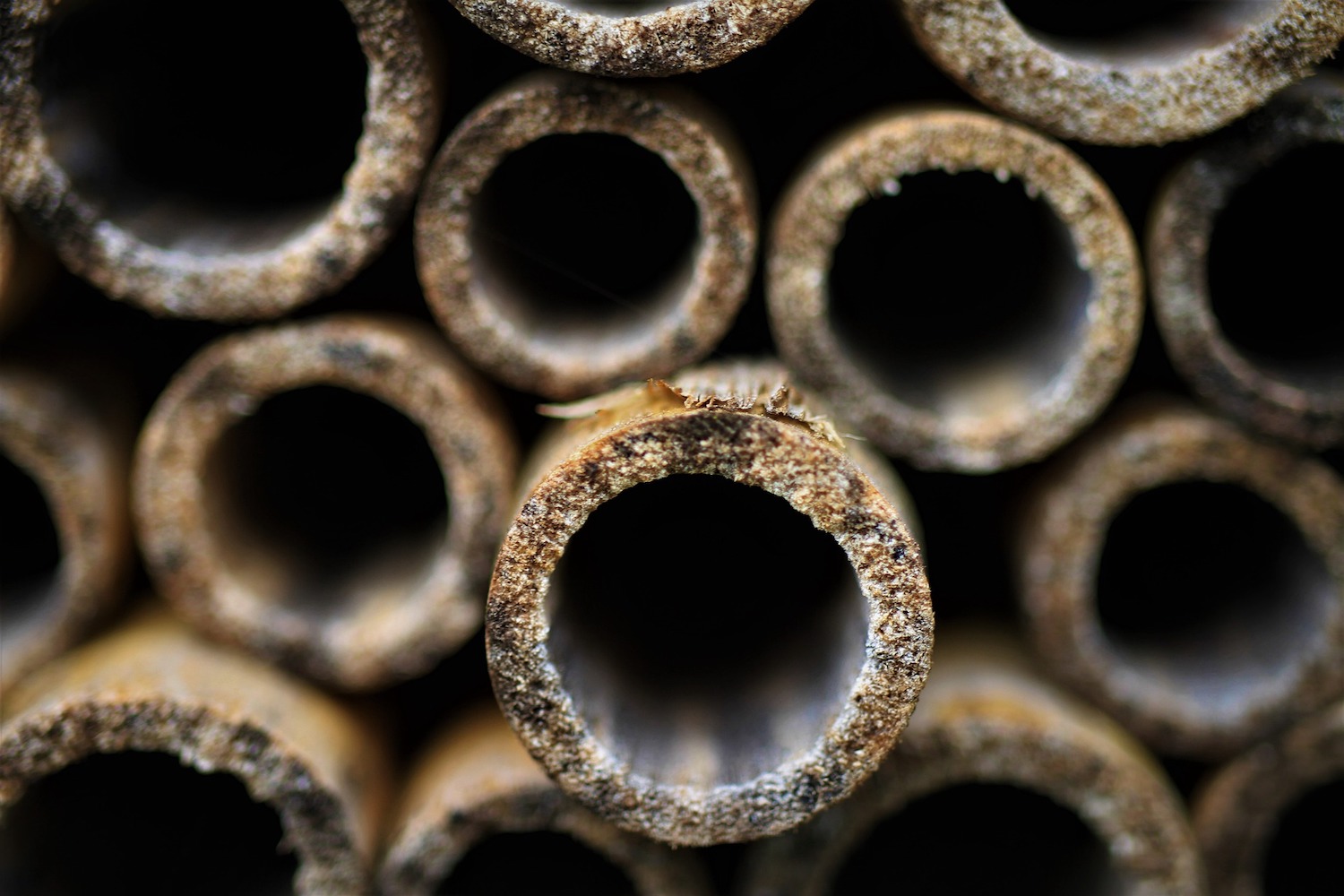 Bicycle frames are typically made of aluminum, steel, titanium or even carbon-fibre. They are built to handle weight, shock, and different types of terrain, but are they sustainable? One young entrepreneur doesn’t think so and has created bambike to take the place of the traditional bike we are all familiar with.

A bambike is a bicycle that is made from bamboo. While bamboo is a natural resource, it takes just three to five years to mature, whereas most trees take several years.

Thirty- two year old Connecticut native, Bryan Benitez-McClelland started developing a line of bamboo bicycles in his mother’s home country the Philippines, about six years ago. He started out with about $20,000 in seed money.

He began his venture with ecological bike tours in the historic section of Manila and now his goal is to promote the bicycle in the United States and Europe.

A frequent visitor to the Philippines growing up, McClelland saw a sustainable opportunity. He did his Master’s thesis at Pennsylvania University on sustainable development in impoverished communities. He saw this as an opportunity to build something green and create jobs for local residents at the same time.

It took a great deal of testing and making mistakes, but along the way McClelland came up with a way to design a durable, functional bamboo bicycle. He also had to overcome a stigma in the Philippines. While the resource is plentiful, bamboo is not considered as desirable as other types of wood.

“It’s the poor man’s timber,” McClelland said in a recent television interview. “But if you use it in a certain way, it’s about taking pride in a Philippine product.”

Bamboo is considered eco-friendly. It releases more oxygen and absorbs more carbon dioxide than most other plants. It also has great strength like steel and absorbs road chatter.

For more information or to get a good look at bambikes, visit www.bambike.com