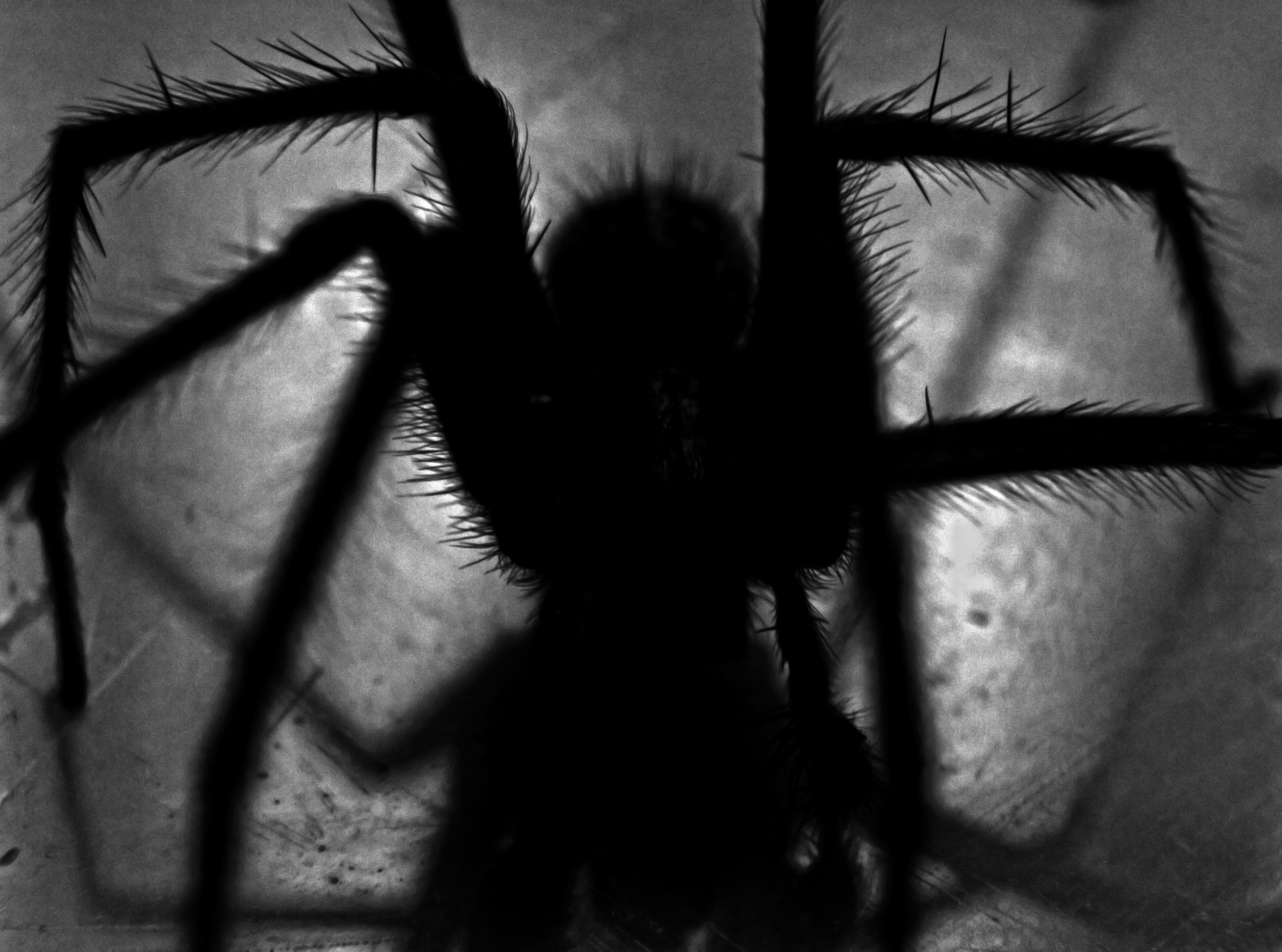 Black widow spiders usually arrive in Canada on fruit shipments while some varieties are native to southern parts of the country. Now there seems to be some suggestion by scientists that Canada will soon see an influx of the much-hated insect. Why? Well, they are pointing the finger at climate change.

The black widow spider is best described as a shiny, black round insect with two reddish colored triangles on the abdomen. Many people think of this spider as deadly but unless threatened, it usually won’t bit. If it does bite a human and releases venom, it can cause mild muscle pain for several days. Fatal black widow bites are actually rare.

The year 2018 is expected to be the hottest year on record and according to a 46-year study, outlined in live science, two spider species, black purse-web spiders and black widow spiders are turning up in warm weather and warm climates. As the earth has warmed over the last few decades, scientists have recorded a connection between climate change and the migration of black widows.

Maybe you haven’t seen a black widow spider this summer but here is the warning: the infamous black widow really likes the indoors during the winter months. Experts are asking citizens to keep an eye out, not only for safety sake but also for science sake. They report that they need help in tracking the species’ migration because distribution of spiders is relatively poorly known.

If you see a black widow spider in Canada, report it to local authorities.