Blame Climate Change on the Pigs – Say What? 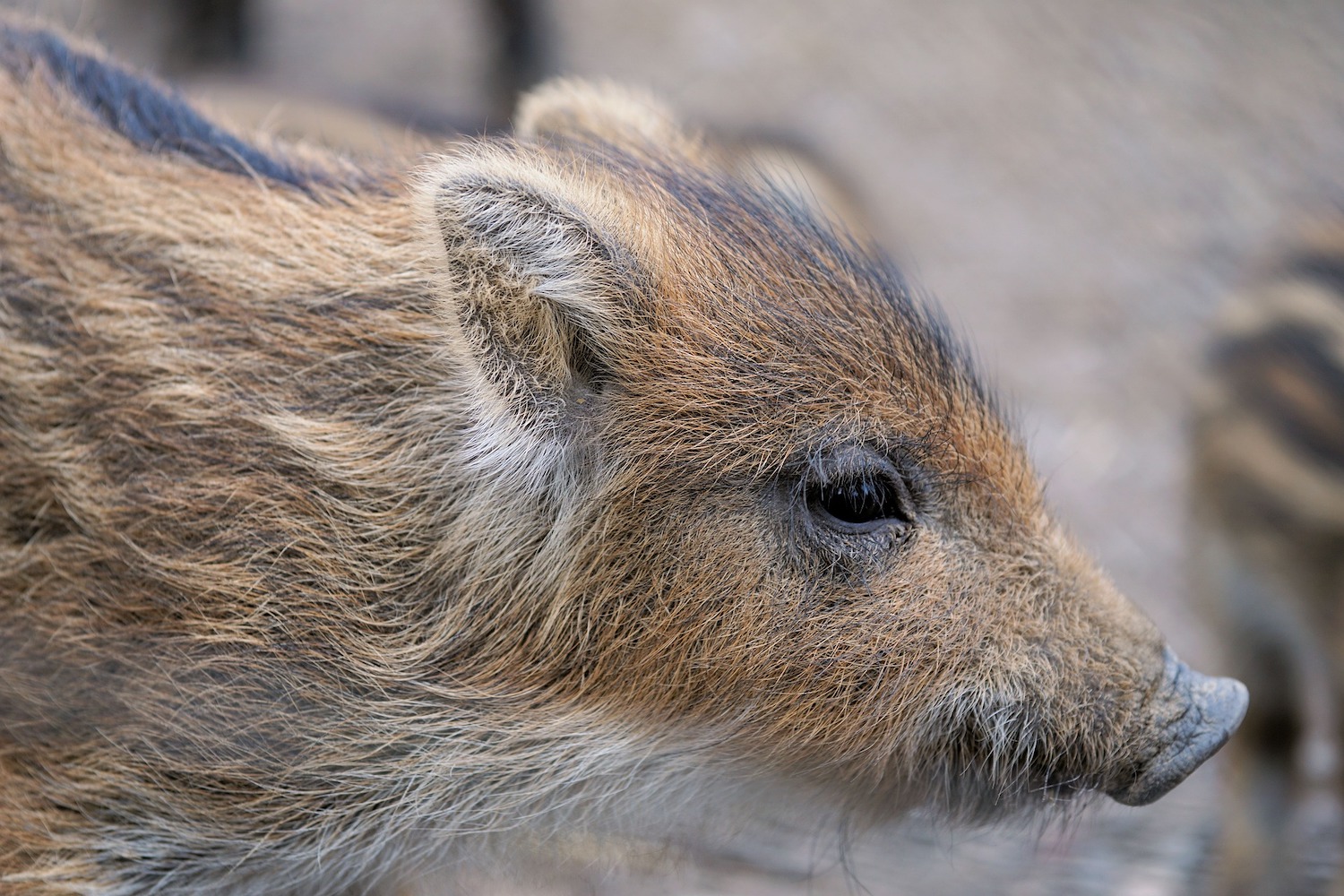 A typical passenger vehicle emits about 4.6 metric tons of carbon dioxide per year, meanwhile wild pigs are causing the release of 4.9 metric tons annually. A significant amount of negative attention has always been on how cars are contributing to global warming, but now a finger is being pointed at pigs.

According to an international team of researchers, including experts from The University of Queensland and University of Canterbury, wild pigs uproot carbon trapped in soil as they are constantly turning over soil in search of food. In fact, predictive models and advanced mapping techniques were used to determine that wild pigs produce carbon dioxide every year that is equivalent to 1.1 million cars.

Doctor Christopher O’Bryan stated in a University of Queensland report that “Since soil contains nearly three times as much carbon than in the atmosphere, even a small fraction of carbon emitted from soil has the potential to accelerate climate change.”

The research team has said it is not just carbon emissions that we have to worry about. The pig’s practice of digging for food also impacts biodiversity and food security. During their investigation, the experts looked at wild pig damage under various climate conditions, within different areas of vegetation, and at different elevations. They also simulated soil damage from wild pigs based on previous research gathered in other parts of the world.

Wild pigs are considered an invasive species, which means that they are not native to a particular area, yet forage in those areas. Invasive species of animals are often transported to new locations accidentally in the ballast of ships, in packing materials and through human recreational activities, such as boating, camping and hiking. The researchers have said that we all have a responsibility for the environmental and ecological implications. Unfortunately, wild pigs are “prolific” and can cause widespread damage.

While the researchers haven’t offered up any immediate solution to stop the pigs from generating carbon dioxide, they have suggested that continued monitoring of ecosystems is crucial and further study is required to find ways to address the problem.

The research was published in Global Change Biology.