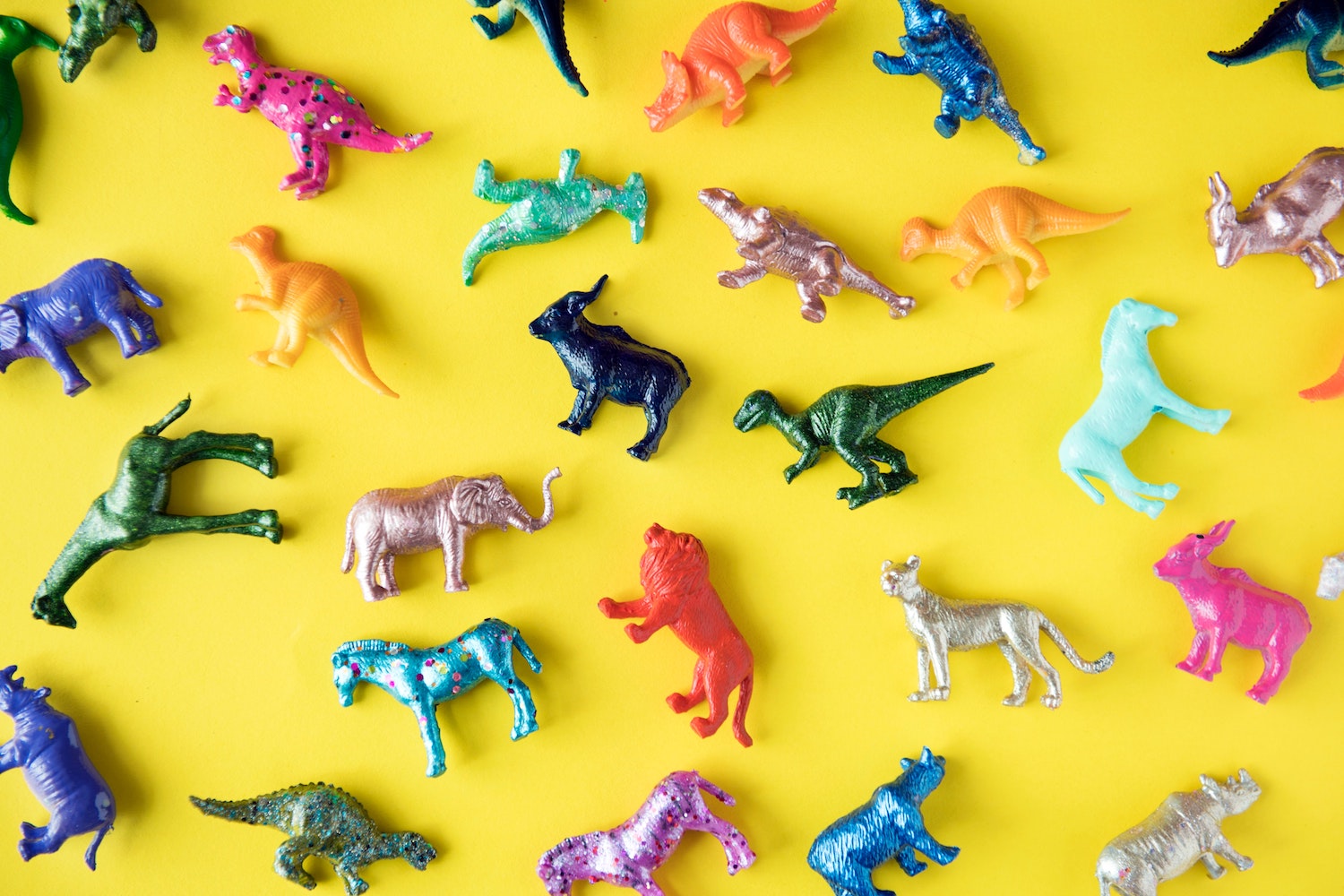 If you haven’t already heard, the plastics backlash is growing. Recently the burger giant, Burger King announced that it is no longer going to offer plastic toys in kids meals sold in the UK.

The fast food chain has stated their efforts will save about 320 tonnes of plastic every year. The restaurant plans to remove non-biodegradable plastics from other markets by 2025.

The girls aren’t the only ones putting pressure on businesses to get rid of plastics. In the U.K concern over plastic waste has skyrocketed since the BBC aired Blue Planet II, which took an in depth look at life underwater.

McDonald’s officials are listening. They have also said they will reduce plastic use. They’re starting with select restaurants and giving customers the option of swapping out their toy for a piece of fruit. In 2020, they plan to offer a book instead of a plastic toy. McDonald’s wants to cut its annual use of plastic in Britain by 1,000 metric tonnes per year.

Many large food and beverage companies are taking steps to reduce plastic waste. Coca-Cola recently announced it would stop using plastic shrink-wrap in the UK. 100 percent recyclable material will be used instead.

When two young girls and a documentary can inspire positive change among big enterprises, it should give us all the incentive to do our part to rid the world of harmful plastics.