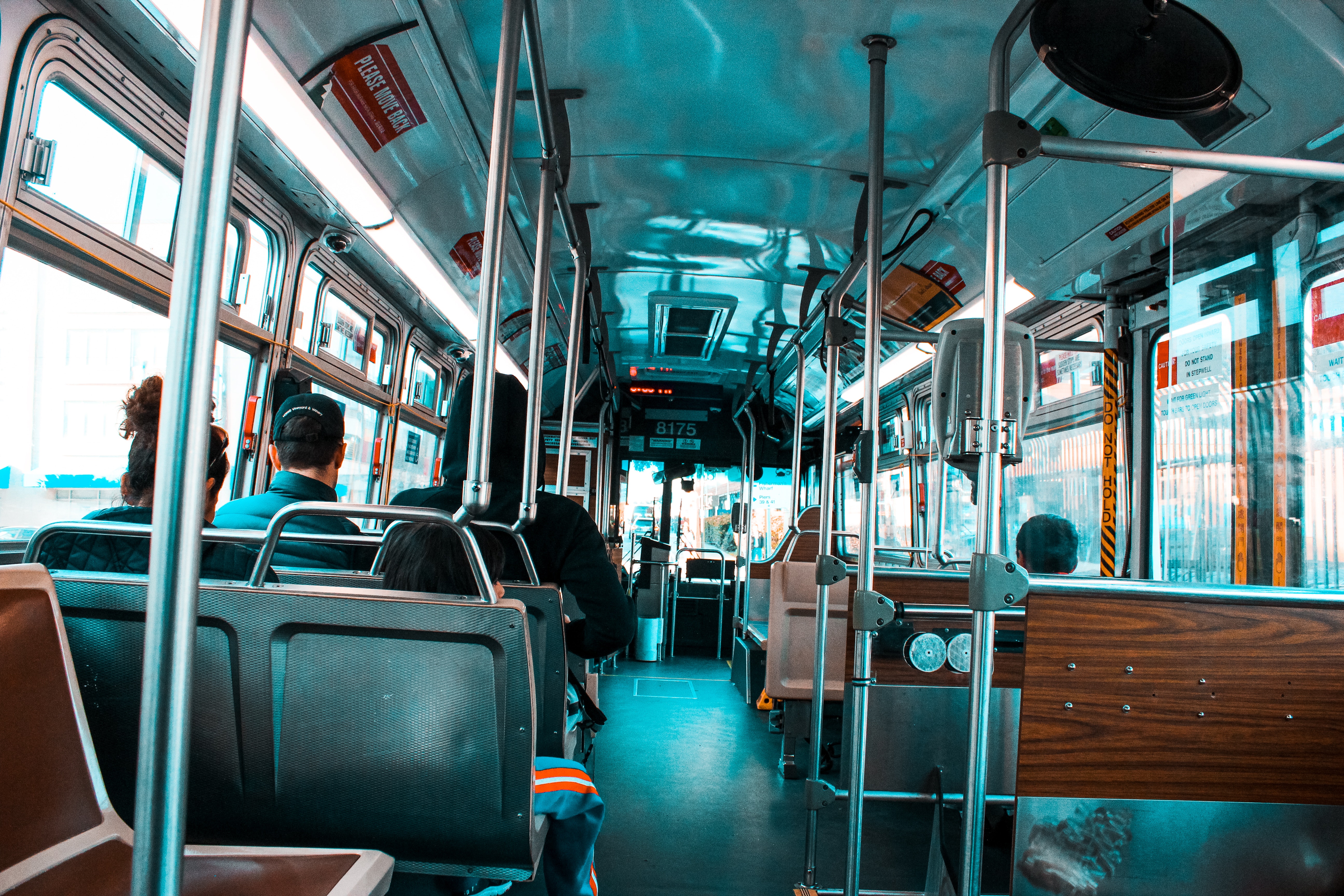 Most of us have heard about buses that run on more efficient fuel sources or buses that are electric but what about a bus that filters pollutants? News outlets in the UK are reporting that such a bus exists.

In the city of Southampton, which is about 100 kilometres southwest of London, there is a diesel bus with a filtration system attached to its roof. This filtration system is said to trap “99.5 percent of ultra fine particles” and then releases clean air.

The Go-Ahead-Group is the transportation company behind the pollution-trapping bus. Officials with Go-Ahead-Group have been telling reporters that they want their bus to be seen as not only a solution to address traffic congestion, but a way to help solve the air quality problem in the city. As it turns out, the World Health Organization has deemed, Southampton very dirty. It has reached its limit of unsafe air pollution.

Reports indicate that the double-decker bus will clean the air on its route 16 times per year, to a height of 33 feet.

The city seems to be dedicated to improving air quality and its dirty reputation. Southampton officials are also considering the idea of charging drivers of older buses and trucks a fee of $131 per day to enter the city limits, hoping this will lower air pollution.

If the first air-filtration bus proves successful, Go-Ahead-Group will outfit its entire fleet of 5,000 buses with the air pollution-trapping system so that other towns and cities in the UK can benefit as well.