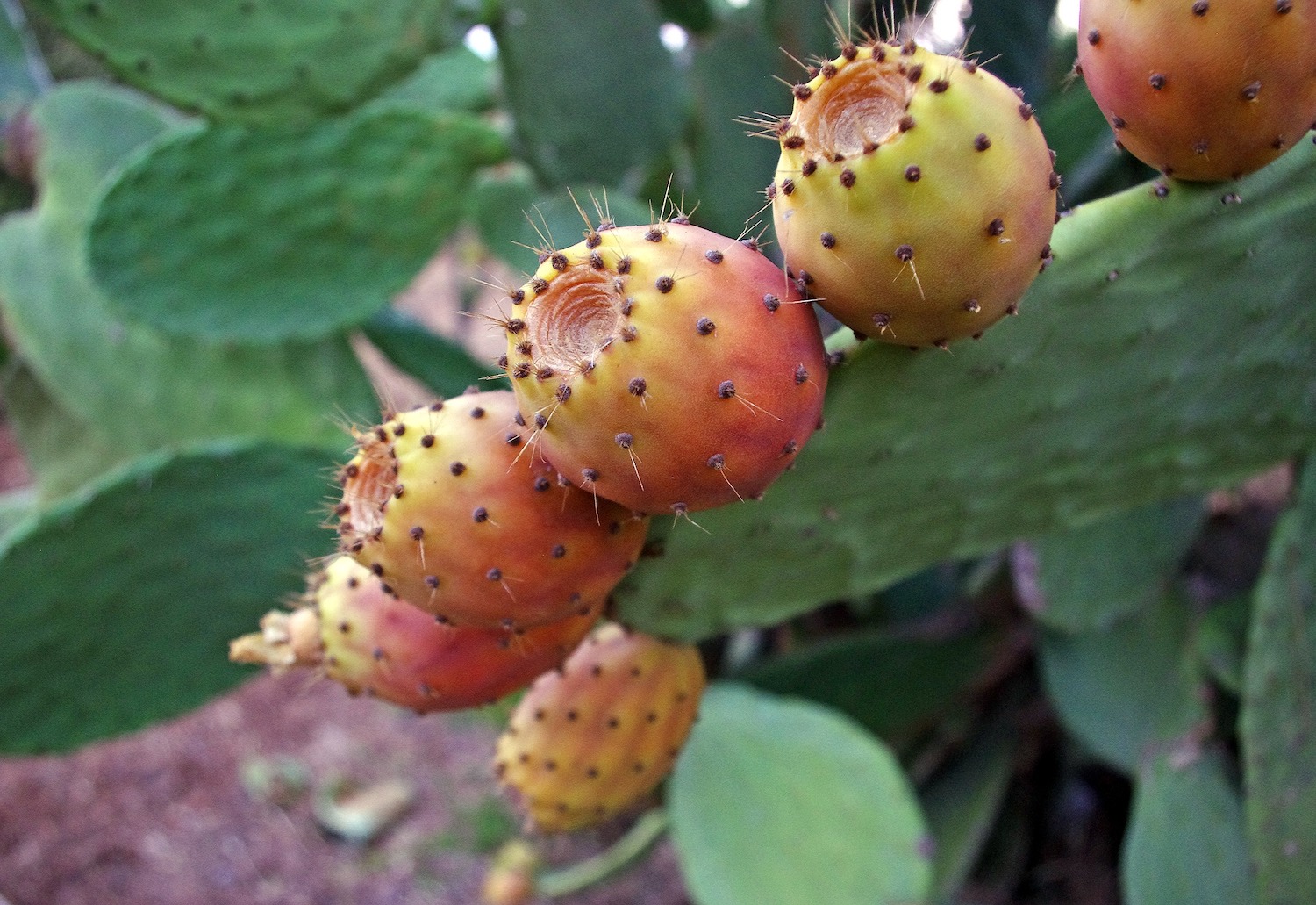 Based on production volume, corn is one of the most important grains. Soybeans are not far behind. Over the last few years both soybean and corn production has soared; however, these crops could soon face some competition from the cactus pear.

Researchers at the University of Nevada are suggesting that with its high heat tolerance and low water use, the cactus pear may be able to provide food and fuel in areas of the world where growing sustainable crops is traditionally very difficult.

A lot of crops, including corn, soybeans, and rice have upper temperature limits, while other crops, such as alfalfa require a significant amount of water. Global climate forecasts indicate that long-term droughts are expected to increase in both intensity and duration, putting these crops at great risk. This means that farmland that is already dry is likely to get drier.

The research team published the results of a five-year study on the cactus pear, which is identified as a high-temperature, low-water crop. With funding from the U.S Department of Agriculture, it was the first long-term field trial with the Opuntia species of the cactus pear in the United States, looking at scalability as a bioenergy feedstock that could potentially replace fossil fuel, and feed people.

The study results show that Opuntia ficus-indica can reach the highest fruit production, using up to 80 percent less water than many other traditional food crops. As a comparison, maize and sugar cane are used in the production of bioenergy but are crops that require up to six times more water than the cactus pear. The researchers have pointed out that the plant also acts as a carbon sink.

The cactus pear, also referred to as the prickly pear, has edible fruit that varies in colour. It can be yellow, green or even a deep magenta tone. It is used frequently in Mexican cuisine. The plant has wide, paddle-like stems that can also be consumed when prepared as a vegetable. They are known as nopales. That’s not all in terms of food though. The flowers of the cactus pear, which can be yellow, orange, red or mauve in colour, can also be eaten. Since the plant’s pads are made of 90 percent water, they can also serve as feed for livestock. Essentially, you harvest the fruit and pads for food but still have biomass sitting on the land that sequesters carbon and can be transformed into biofuel.

“This kind of research is of great interest to Sparta as we believe there is great benefit in sequestering carbon and developing renewable fuels. We believe our planet can be sustainable if we look in the right places for inspiration. I have no doubt that there are other crops that can provide food and fuel benefits, but they just need to be discovered,” said Sparta Group President, John O’Bireck.

The researchers in Nevada want to take the cactus pear genes and add them to the genetic makeup of other plants to see if there is any potential to increase tolerance to drought. A cactus pear retains water by closing its pores during the heat to prevent evaporation and opening the pores at night to breathe.