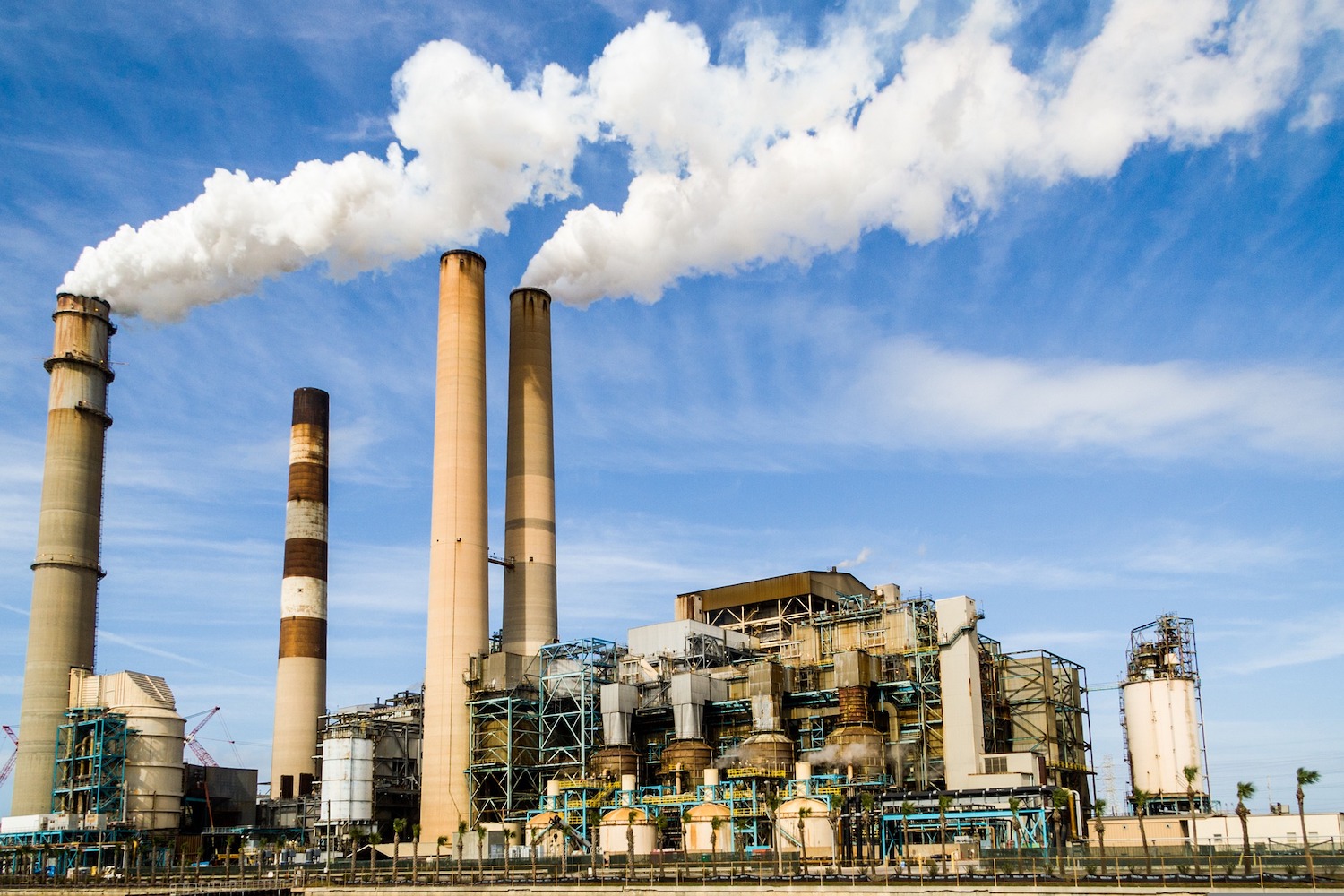 In a modern world, dominated by advanced technology and automation, reducing greenhouse gases (GHG) is a monumental challenge. Many companies have put environmental policies in place to reduce their output of GHG; however, some have a much harder time reaching the goal they have set in terms of lowering their carbon footprint. This is where carbon credits can help.

Think of carbon credits, often referred to as “offsets”, as permits that allow the owner to emit a certain amount of carbon dioxide or other greenhouse gases to get the job done. For example, a factory that requires a significant amount of energy to operate. While these companies may want to do the right thing, they often struggle to balance planet with production. Therefore, many are now turning to the voluntary carbon credit market.

Here’ how the ERS carbon credit program would apply:

Let’s say I own a company that manufactures toasters. If I send my overstock toasters or components to Sparta’s recycling division for processing, it means those toasters and parts will never make it to a landfill, instead they will be refurbished or reused thus avoiding emissions. Remember – to make a new toaster it takes energy that generates GHG. Since ERS is handling those toasters, they get a new life. They don’t need replacing with new toasters. One carbon credit is generated when one metric tonne of carbon dioxide is prevented from entering the atmosphere. You can see how quickly ERS can generate credits.

As a manufacturer, I produce a lot of GHG to make any new toasters, so in addition to sending my products to ERS for recycling, I might consider buying carbon credits to offset the emissions I am generating during the production process. It just depends on how close I am to my emissions reduction goal.

Several experts from investment firms and banks, have stated one of the most cost-effective ways to incentivize these carbon dioxide reductions are “to put a price on carbon.” The Canadian government has set a 2022 carbon emission price of $50 per tonne, an amount that will automatically increase to $65 per tonne in 2023 and likely $170 by 2030.

World problems almost always lead to new markets. The ongoing climate crisis and the growth in global greenhouse gas emissions have led to the creation of the carbon credit market.

Some of the better-known carbon offsetting projects are renewable energy projects, land use and reforestation, as well as carbon capture and sequestration. Now, Sparta’s e-waste division, ERS International is introducing another type of offsetting project – recycling/reuse of electronics. By turning to ERS, companies help the environment and signal to consumers and investors that they are not just paying lip service to the climate change fight, they are taking real action.

Ecosystem Marketplace Insights Report, an offset tracking, reporting, and knowledge sharing organization, reports that we have entered a “new era for growth in the voluntary carbon markets.” Last year (2021), the annual voluntary market value tracked was around US$1B. Today, it is closer to US$2B.

Note: There are two types of carbon credit markets: Mandatory (Compliance) or Voluntary. Mandatory programs are created by national or regional governments. Voluntary markets operate separate from mandatory and allow companies to buy and sell carbon offsets to try to reach their goals.