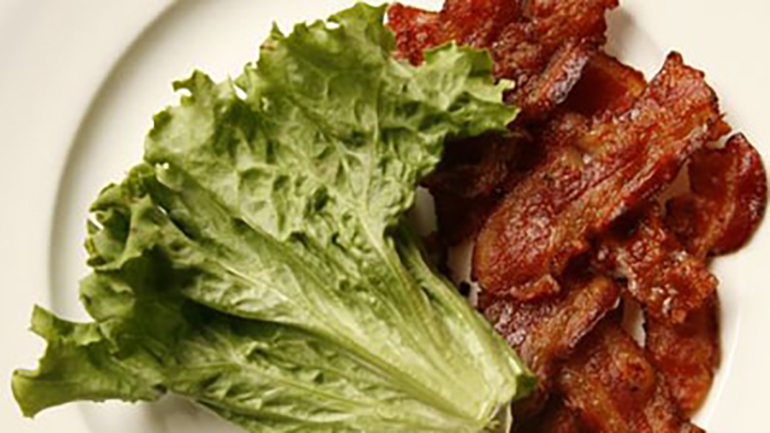 Red meat is often understood to be a vital element in one’s diet, providing important nutrients required for good health. However, high red meat consumption is also believed to increase a person’s chance of suffering from a heart attack or being faced with a cancer diagnosis. There is also an environmental impact associated with eating red meat.

Producing the same amount of carbon emissions as all of the vehicles around the world combined, the costs of the livestock industry as they relate to climate change are substantial.

By examining the environmental impact a food has over the course of its life, researchers were able to identify the high greenhouse gas producing items. These items – beef and sheep being the biggest culprits, would have the largest taxes placed on them.

As the population looks for ways to lessen the impact the human race has on the planet, it is certain that money will play a vital role in many, if not all proposed ideas. However, food tax critics argue that it is the people already marginalized that will feel the real impact of an increase in the cost of food with their access being restricted that little bit more. Moreover, history has shown that societal change does not often come easily or quickly. The addition of a food tax may cause some consumers to reconsider serving red meat at dinner, but it is difficult to say whether or not the tax will prompt people to permanently change their approach to eating.
At least the idea has been vocalized and the conversation has begun.