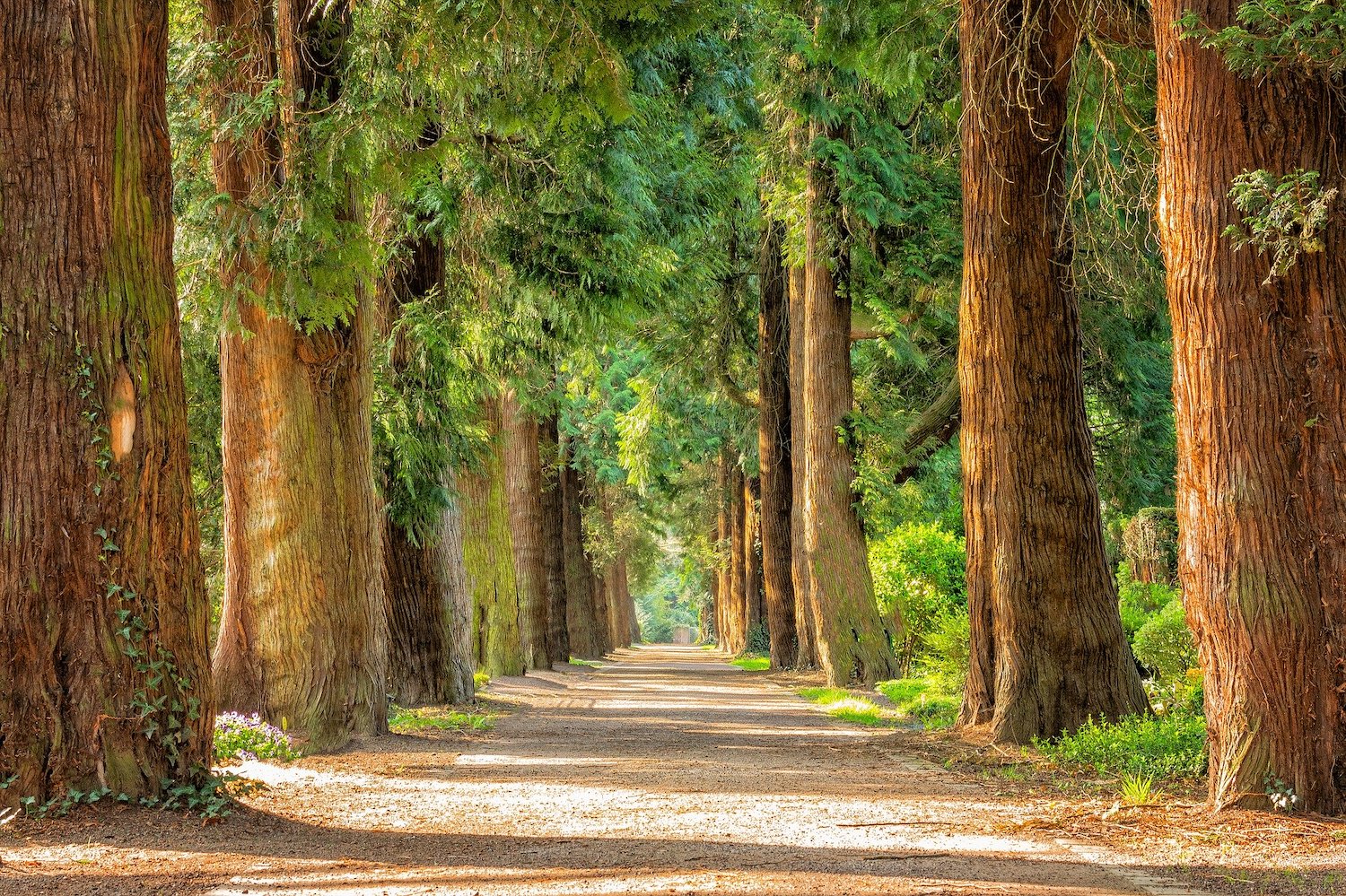 While environmental topics like the “Paris Climate Talks” and the “Hottest Year on Record” make headlines, carbon trading has been quietly spreading across the United States.

Close to half the states in the U.S are hoping to use some kind of a carbon market to meet Clean Power Plan targets set out by federal officials.

There are nine power plants in Northeastern United States that have already volunteered to take part in a carbon-trading system. California runs its own system. In places like Arizona and North Dakota, where there are strong opponents of the Clean Power Plan, carbon trading is starting to be viewed as a viable option when it comes to controlling carbon produced by power plants.

The Clean Power Plan calls for carbon emissions from power plants in the United States to fall 32 percent below 2005 levels by the year 2030. Each state is responsible for writing a plan to reach a certain portion of that 32 percent.

Some gas and coal generators produce more carbon dioxide than the Environmental Protection Agency will allow so carbon trading would enable companies with these types of generators to purchase credits to comply with regulations.

Supporters of carbon trading and offsetting strongly believe that it is an efficient way to reduce carbon dioxide emissions. Carbon systems allow businesses to negotiate with each other by trading carbon credits to arrive at the cheapest and most effective solution. Companies that would have a hard time reducing emissions can pay another company to make those reductions. For example, perhaps the company is able to invest in sustainable energy sources, which lead to electricity reductions.

Talk of carbon offsetting first began in the late 80’s. One of the first examples was a South American company that said it would plant millions of new trees that absorb carbon dioxide if they could be granted permission to build a new coal burning plant. While many argued that the absorption of carbon by the trees was not an equal exchange, the request and subsequent debate over the issue got people talking and understanding the concept of carbon trading and offsetting.