Cats, Dogs and Their Environmental Impact 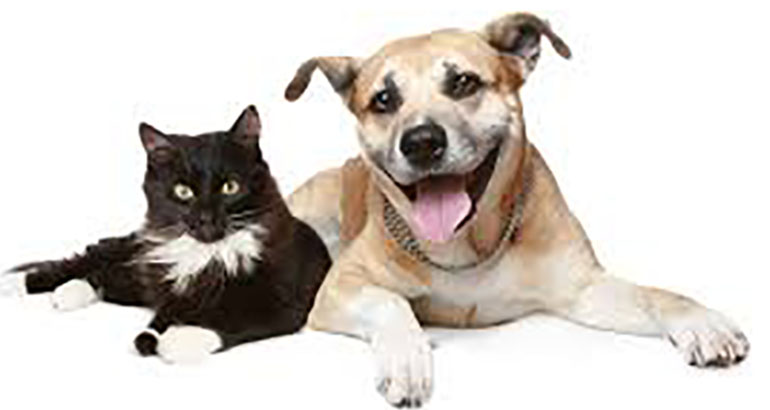 Many people are starting to recognize the environmental impact of meat consumption. Some individuals have even taken it upon themselves to reduce meat in their diet. However, what a lot of us might not be considering is the eating habits of our furry friends.

UCLA geography professor Gregory Okin took the time to figure out just how much of an impact our pets have on the environment. According to his calculations, meat-eating cats and dogs are responsible for 64 million tons of carbon dioxide each year. That’s the same amount of emissions produced by 13.6 million cars driving over the span of one year.

In a paper published in the journal PLOS One, Okin reports that cats and dogs make up 25 to 30 percent of the environmental impact from meat consumption in the United States. The pet community in America also produces over 5 million tons of feces annually, the equivalent to 90 million Americans.

Okin’s did calculations based on public information. He looked at the number of cats and dogs living in America and compared that to the ingredients in market-leading pet foods. Using this information, he was able to come up with an estimate of how much emissions were being produced by cats and dogs. From this research, he found that the country’s cats and dogs eat almost 19 percent as many calories as the human counterparts. He says dietary habits of cats and dogs show that they eat more meats than humans and can account for 25 percent of total calories consumed by animals in the United States.

Pampering of pets has become common and Okin says this could be making the problem worse. For instance, premium pet food contains more meat than others on the market. According to his research, more people are buying premium brands as it has become normal to consider your pet part of your family. Now, pets are eating higher quality meats, including some cuts of meat suitable for humans. Okin says if we were to use that meat towards human consumption it could help reduce national meat consumption. He estimates that if one quarter of the meat consumed by cats and dogs was repurposed for human consumption it could feed 26 million Americans.

While there is no simple solution to dogs and cats having a detrimental impact in terms of food consumption, realizing it is an issue is a good first step. Any initial change to address the problem will have to be up to pet owners until more scientific or technological solutions are developed.