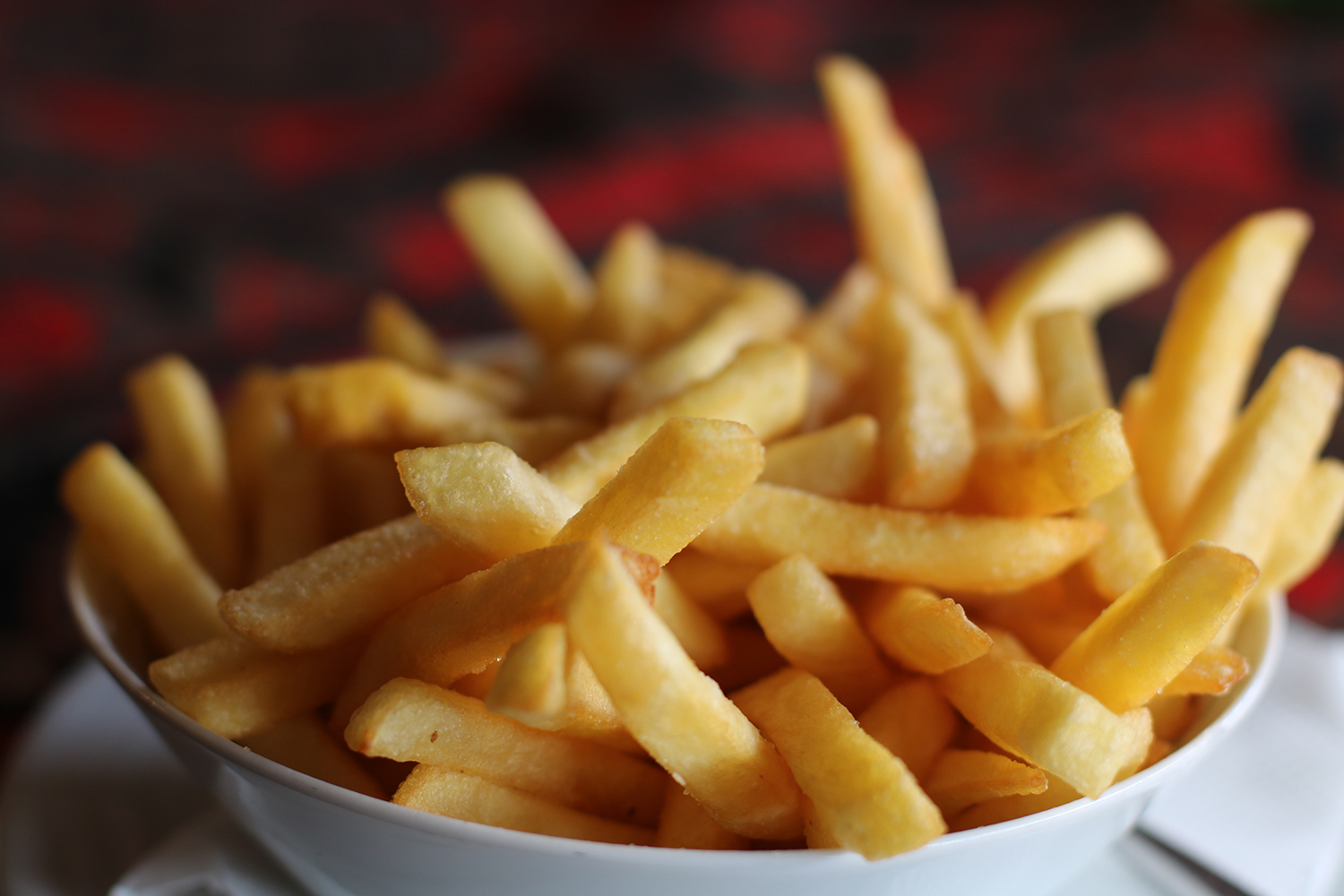 British consumers love fish and chips. Every year they consume close to 400 million portions. According to quora, the popular question and answer platform, that’s about six servings for every man, woman and child. What does this have to do with climate change?

Many people have already heard that climate change is jeopardizing fish populations and therefore could impact fish consumption but some research seems to suggest that the chip is also in trouble. A report by the UK based Climate Coalition called, Recipe for Disaster indicates that the chips, which we call French fries in North America, are getting shorter and shorter. Smaller potatoes lead to shorter chips and the 2018 heat wave had a big impact on potato growth. Growers in the UK have also reported challenges with potato yields due to freezing temperatures early in the year.

Some farmers are saying that they will be “devastated” if they have to deal with another year of extreme temperatures. The Recipe for Disaster points out that over the last decade, flooding, storms, and extreme weather periods have negatively affected more than half of the farmers in the United Kingdom. The last two years have been particularly difficult.

Unfortunately, the Coalition’s report has a frightening prediction – 75 percent of the land that potatoes are grown on in the UK could be “unfavourable” for growing spuds by the year 2050.

Farmers in the United Kingdom aren’t the only ones struggling with a changing climate. Both Spain and Italy are experiencing a shortage of certain vegetables, including zucchini, spinach and lettuce. In California fruits and nuts are taking a beating due to weather extremes. A report published in Agronomy indicates that unless farmers take “urgent measures” national food security could be threatened.

The United Nations has stated that global crop production needs to double by 2050 to meet the demand of the world’s population. If we want to eat, we all need to step up and contribute to a lower carbon society. Efforts at home are great but should also be extended to the workplace.