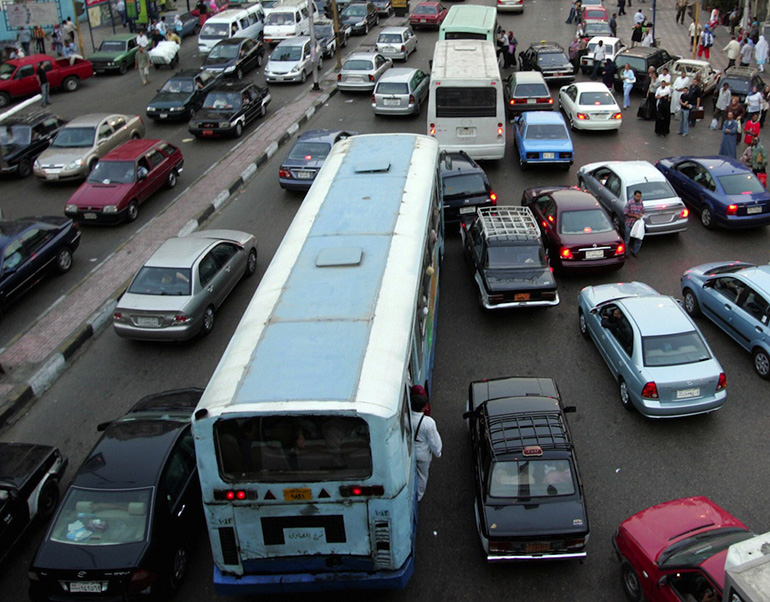 The transportation industry is a large contributor of emissions but some global companies, such as Uber and Lyft are stepping up to tackle the problem.

The principles state that public transit will aim to transition to zero-emissions vehicles. This will include electric vehicles, as well as introducing cars powered by other renewable energies. The tech and transportation companies also support fair user fees, which means drivers will pay their share for road use, pollution, and use of curb space. As an example, drivers will be charged for driving during peak hours. By implementing these measures, it is believed it will reduce the number of cars on the road. Uber has a long-term goal to eliminate the need for car ownership, improve their services’ safety features, and to be more clean and efficient.

Technology is always advancing and self-driving cars will soon be available. It has been suggested that self-driving vehicles be shared rather than privately owned. The hope is to at least make this true in dense urban areas. On top of the companies who have backed the principles, the U.S. city of Pittsburgh, which is currently a test site for Uber’s self-driving cars, also agreed to the terms.

There are many ways to utilize public transit and carpooling so there isn’t a need for everyone to own a car. The system BlaBlaCar was designed with the thought that every driver on the road could have passengers. The carpool app connects drivers and passengers who are willing to travel together. It takes some vehicles off the road thus helping to reduce emissions. Apps like Citymapper provide public transit routes so it’s easy to get to your destination without the need of a car. If you’d prefer to go zero-emissions LimeBike is a bike-sharing program in the United States that allows riders to rent out bikes and park them around town. There are similar services in Canada.