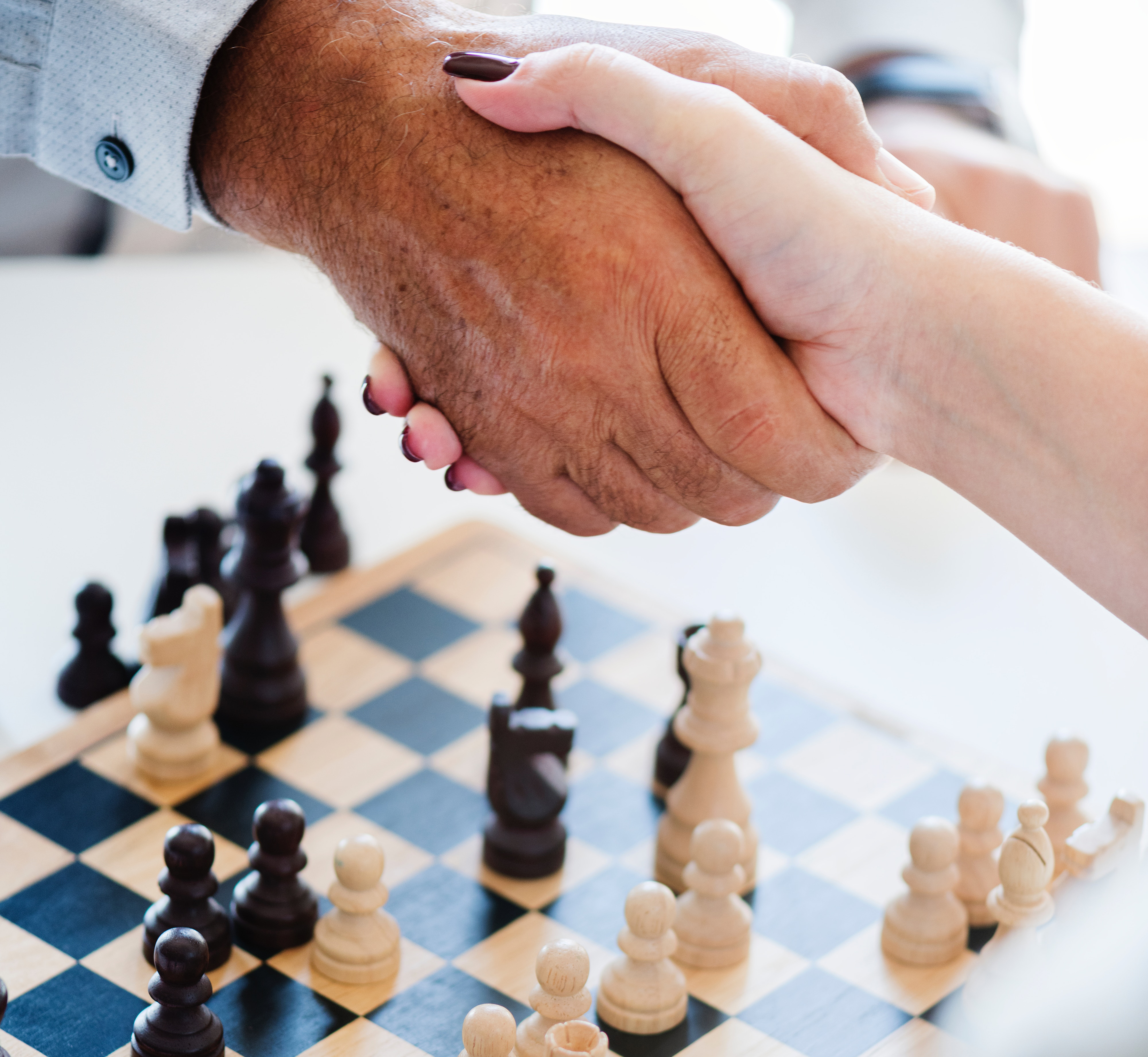 Some people are overwhelmed with the challenge of fixing something as big as climate change. The lack of motivation is concerning scientists as they call for action; however, researchers may have found a way to combat this problem and it’s with a global warming game.

As a role-playing game, the world climate simulation allows players to take on the role of a negotiator at an ersatz United Nations climate summit. They are faced with making decisions regarding lowering greenhouse gas emissions and slowing warming of the Earth. If participants choose to do little about these problems, they face consequences.

The simulation was created by a non-profit organization formed by MIT management, academic, and former students. With the goal of educating policymakers and influential businessmen and women, their training sessions over time turned into what is now the climate change game.

As players of the game, you are able to give speeches, lobby, and form alliances in order to facilitate the best climate deal for your country. You are able to represent either developed nations or undeveloped nations and if playing within a group, participants may take on the roles of industrialists, environmentalists, and indigenous people. The game tries to imitate real-world climate talks as best as it can, allowing for shouting matches and walkouts to take place.

As reported by NBC News, over the past three years 43,000 people have played the game, having a positive effect on over 2,000 of those players. They found that after playing the game they had a better understanding, sense of urgency and even felt motivated to make a change. Some of the participants were already involved in climate action, with knowledge of global warming, while others played as a requirement of a business school program. Climate change has become a business issue, as it poses threats to profitability but it can also provide opportunities for success.

Academics at the University of Massachusetts conducted a study that found improved attitudes and viewpoints over demographic lines and political leanings. This came after the findings of another study that showed how people learned more about climate change when discussed through a social media channel. Participating in the world climate simulation, as well as tapping into other climate change resources, helps people become more knowledgeable and motivated, which will ultimately result in positive steps towards a healthier planet.