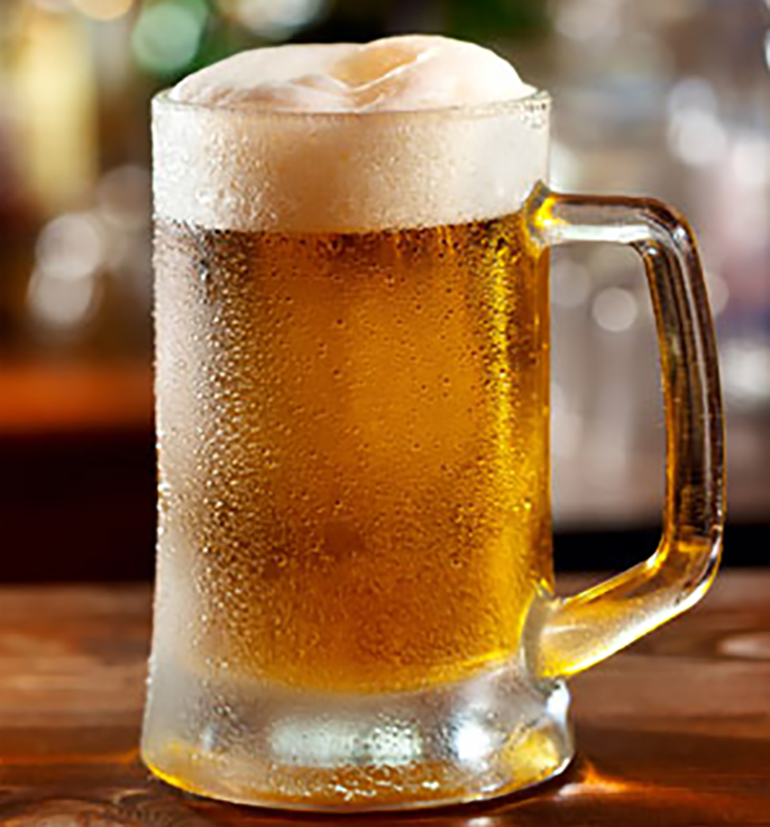 If you’re someone who enjoys a cold malt-barley brew on a hot day, your drink of choice might become harder to find. With global warming on the rise, farmers are having a tough time growing malt barley that is up to standards.

Barley is already a temperamental crop to work with so with climate change making it even harder to grow, farmers have been shying away from growing it. In 2016, Montana was home to approximately one million acres of barley crops worth $240 million. Since then, climate change has run some barely farmers out of business. In 2017, only 770,000 acres of malt barely was planted for the beer market.

In places like Montana that rely heavily on agriculture for a source of economic revenue, this is becoming a real problem. Weather has become harder to predict, leaving farmers worried their crops won’t yield what they used to. If the plant does yield, added heat causes the malt barley that does grow to come out disproportionate in size thus making it unsuitable for beer. If the seed isn’t up to par, the brewers won’t buy it, leaving the farmers to sell it as animal feed. This becomes a problem for the farmers because malt barley for animal feed only sells for a third of the price that malt barley for beer does. With it becoming harder to produce the ingredient for beer, there is a chance that beer will skyrocket in price, especially if this trend continues.

Researchers are estimating that climate change is going to cost the industry $736 million annually. That accounts for 1.7 per cent of the state’s economy. They report it could cause a 20 per cent drop in rangeland cattle production and a 25 percent reduction in grain production by 2055. To combat the issue, plant scientist, Jamie Sherman has been working to create a strain of barley that can withstand weather change. This includes coming up with a strain that can withstand winter to keep production rolling all year round.