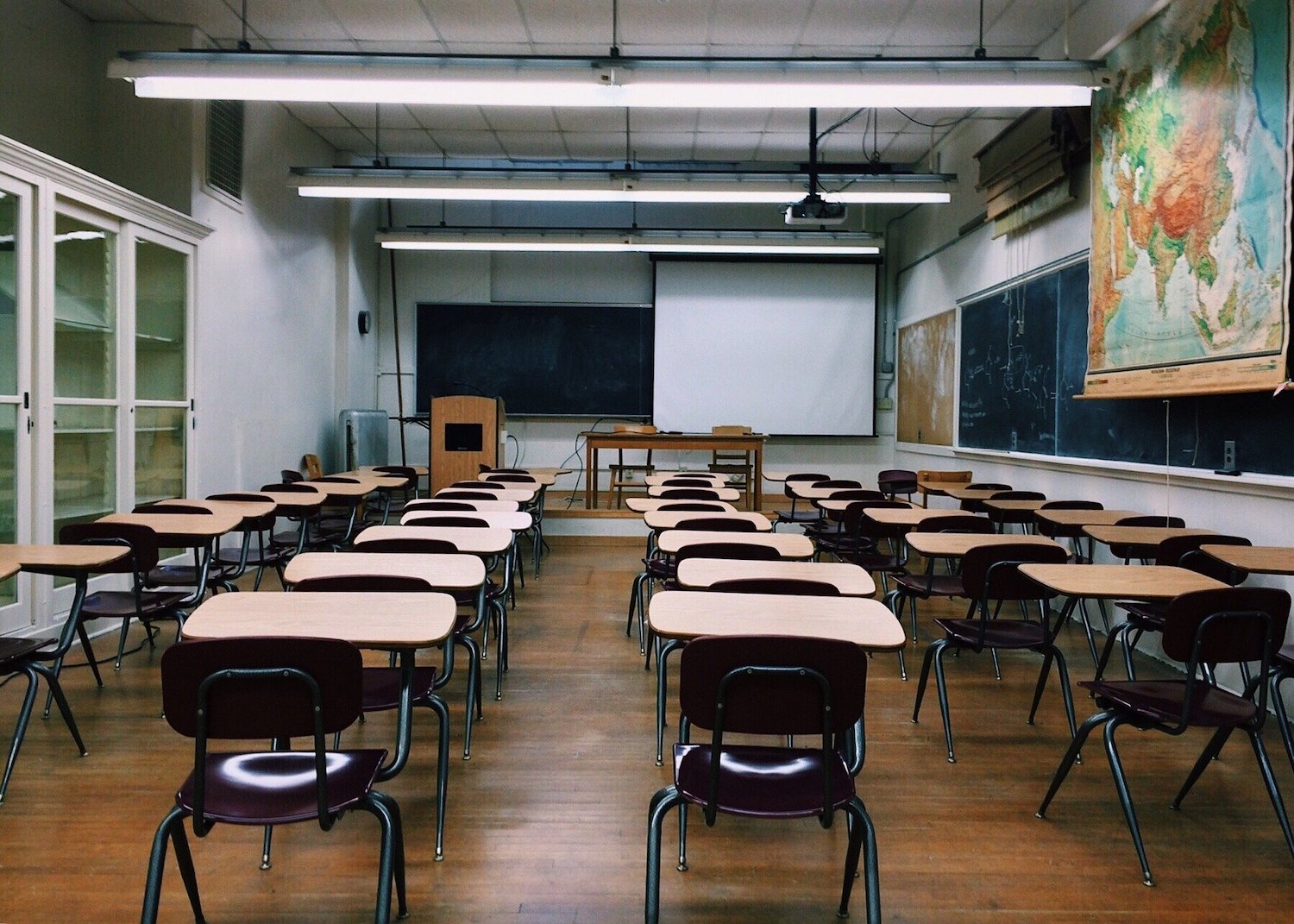 One in three teachers in the U.S. are bringing climate change denial to the classroom, even though the majority of scientists suggest climate change is real and largely man-made.

A national survey among American science teachers suggests that 30 percent of teachers are telling students that global warming is caused by natural factors. The survey took place across all 50 states, collecting data from 1500 public school teachers. There are teachers who are trying to educate their students about human-caused global warming, but they argue there isn’t enough time or resources to do a thorough job of it.

“There are some great climate education resources out there, [but] many teachers don’t have time to find and evaluate these materials. It’s clear that the vast majority of surveyed teachers are hungry for additional professional development. Even half the teachers who deny the scientific consensus on climate change say they would take this training” one of the researchers, Minda Berbeco, told Science Alert recently.