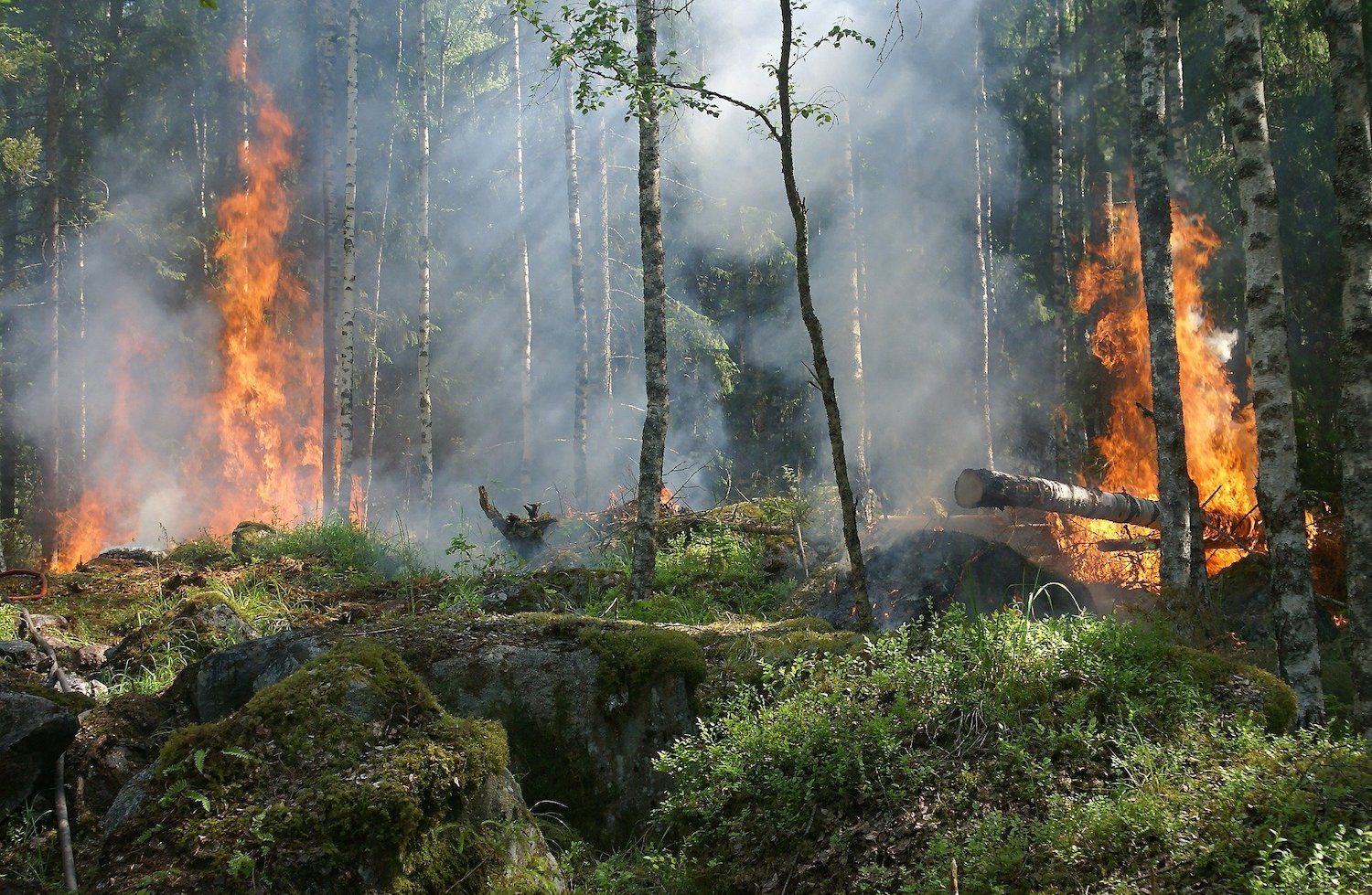 It’s not as if we haven’t been talking about it – the extreme weather conditions experienced across Canada. From unusually hot springs, to heavy rains, and very cold temperatures. Now leading climate experts say if greenhouse gas emissions are not brought under control the country will experience even more severe weather patterns.

The month of February (2016) is in the record books as being much warmer than normal. Meanwhile, the forecast through spring is calling for warmer than normal temperatures, except for in Northern Quebec and Labrador.

Forecasters predict that in the coming months, temperatures across most of Canada will be warmer, and it will be wetter, by about five percent. The changes are likely to be felt in extremes such as very hot, dry conditions in some areas and serious flooding in others.

Some water resource researchers have indicated that water falling as snow has deceased by as much as 50 percent in the prairies and rain lasting for several days in a row have increased at the same rate.

“Farmers need to adapt to that, to being inundated and flooded quite a bit,” stated John Pomeroy, a Canada research chair in water resources at the University of Saskatchewan.

Farming isn’t the only concern; forestry is also an industry at risk. Milder temperatures in places like Saskatchewan and Alberta can mean an increase in nasty beetles, which kill pine trees and thus turn wooded areas into fire hazards. Fire seasons seem to be happening earlier every year in both Canada and the United States. Last year (2015) in Canada, 3,004,848 hectares of forest burned – an area bigger than the island of Sicily, Italy.

The climate shift will be felt by the fishing industry too. Biologists have already reported seeing species changing patterns – warmer water species from the south are showing up in the north and species from the north are having difficulty since the ocean water is too hot for them to thrive in.

Many environmental experts admit climate change can be confusing and that while many believe green house gas creates change, they can’t pinpoint for certain where and when all the changes will take place.