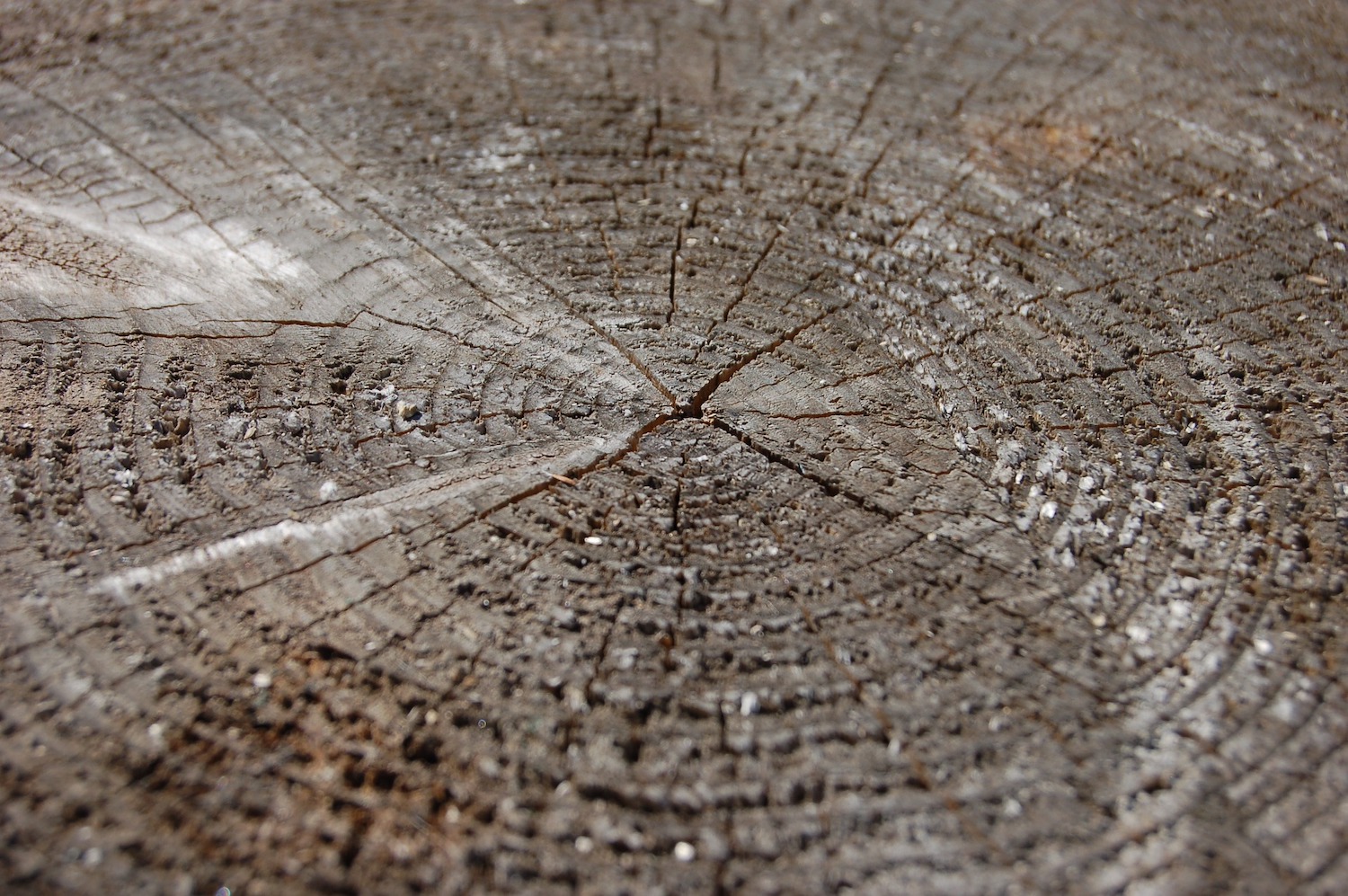 By now many people are aware that the global pandemic is impacting food supply. In North America food production relies on migrant workers and many were not able to travel to places like the United States and Canada to begin their seasonal work because of COVID-19 restrictions. Meanwhile, workers who are in North America have to restrict movement and adjust behavior, which impacts farming and food processing. These factors are not the only threats to food security.

A study published in the journal Science shows that climate change is pushing parts of the U.S and Mexico towards long-term droughts that will be extreme. In fact, the prediction is that these droughts will be the worst in recorded history.

Researchers turned to over one thousand years of tree-ring data, along with various climate models and weather observations to analyze droughts. Since trees grow more in wet years, the scientists were able to look at tree rings to pinpoint periods of dryness. They plotted their findings on a chart so they could clearly view ancient droughts and compare them to more recent moisture data. They quickly realized that one of the more severe droughts that began in 1200s went on for almost a century. The team, including bioclimatologists reported that they could see that the past 19 years or so go “toe-to-toe with the worse 19-year periods since 1200 A.D”

The study looked at other data, including indigenous medieval-era civilizations and discovered that some groups of dwellers abandoned their communities due to severe drought. According to the World Bank, three regions: Latin America, sub-Saharan Africa, and Southeast Asia, will generate 143 million more climate migrants by 2050. In 2017, over 68 million had been displaced due to climate.

Researchers contend that when you take the climate change out of the equation, there is still drought, but not nearly as significant. The scientists were not shy about pointing out human behavior as a major cause of climate damage. Aside from impacting food supply, megadroughts also impact water supply, and if you think it can’t carry any consequences for your life, think again. For example, drought in recent years has reduced the flow of water in the Colorado River, which just happens to supply water to well over 40 million Americans. Drought also causes existing vegetation to dry out and thus make wildfires more severe.

The time to establish a long-term food security plan has come. Approaching our food systems with national priorities and global engagement will be crucial if we want to continue to bring healthy food to the table.