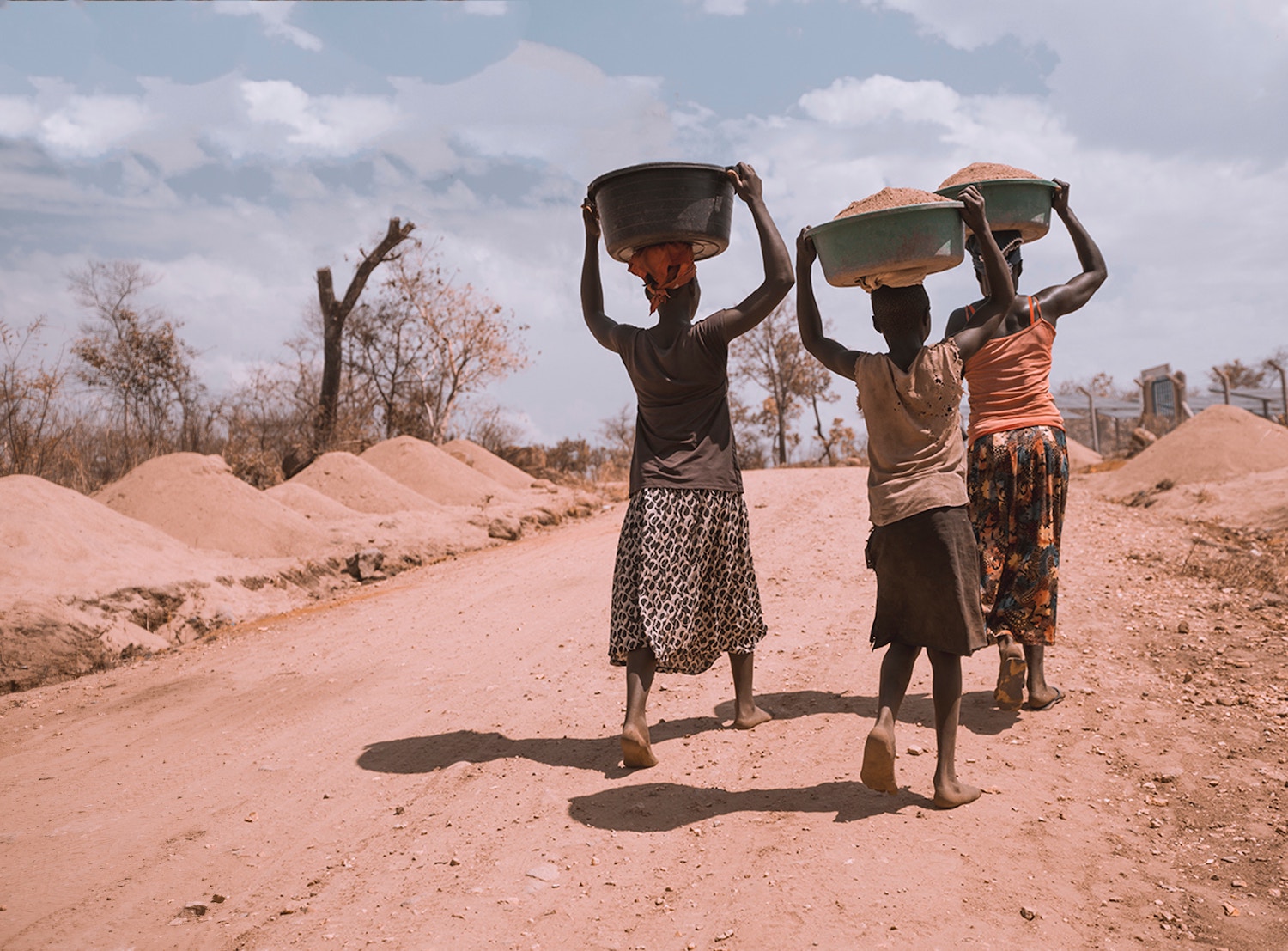 It is sad but true, global warming has made poor countries poorer. Research published in the peer-reviewed journal, Proceedings of the National Academy of Sciences, indicates that over the last couple of decades, climate change has led to a significant decrease in economic output in hotter, poorer areas of the world.

According to Quartz, a guide to the new global economy, economic losses in countries closer to the equator, such as central Africa, South East Asia and parts of South America are becoming more pronounced. In fact, median economic losses in these areas of the world are about 25 per cent greater than they would be in a world without global warming.

As the Earth’s climate changes at a rate higher than initially forecasted, people are being forced to leave their homes to avoid the consequences of climate change. The UN Refugee Agency, UNHCR, acknowledges the serious effects environmental degradation and natural disasters has on refugees and people of concern. Drinking water and other natural disasters are becoming more limited around the world. As well, crops and livestock are struggling to survive in areas that have become too hot or too dry, leading to greater food insecurity.

Extreme weather events that took place in 2018, including severe drought, tropical cyclones and flooding required humanitarian response. Similarly, in 2017 18.8 million internal displacements took place due to disaster related events according to the Internal Displacement Monitoring Centre. Internal displacements are most often connected to natural hazards, however; displacements across borders do happen when violence or conflicts take place. The individuals and families that find themselves being displaced for non-disaster related reasons commonly reside in climate change ‘hotspots’ and risk being displaced again.

The Internal Displacement Monitoring Centre (IDMC) report details the financial costs of the internal displacements while also bringing awareness to the issue in order to reduce the amount of future displacements. Within the report, it was outlined that it costs, on average, 310 dollars per person, per internal displacement. With a total of 40 million individuals being displaced around the world, the global cost has climbed to 13 billion dollars. Low-income countries experience more extensive repercussions since they do not have the capacity to reduce the impacts. Over 70 per cent of the population in the Central African Republic (CAR), are living in poverty and have been experiencing decades of instability and violence, resulting in the displacement of one million people. One in four children either find themselves displaced or a refugee, according to the United Nations Children’s Fund, UNICEF. This has cost the country approximately 230 million dollars annually. Forty per cent of that cost is from nutrition and food security.

What do we do?

Typically, when we hear the term refugees, we automatically associate it with violence and oppression but there could be a climate refugee crisis in play. The climate change fall-out is proving to have an enormous impact on populations and finances. It was only last year that the United Nations finally recognized climate change as a cause of migration. At the same time, a document signed by 167 countries was established. The UN’s Global Compact for Safe, Orderly and Regular Migration encourages countries to develop solutions for those who want to leave their home country due to the adverse effects of climate change. This doesn’t necessarily mean that Canada and other countries will suddenly be home to all the climate refugees though. In many cases, refugees choose to stay in their own country. Some agencies and even private companies are now coming up with ways to help them do so. For instance, experts are travelling to hard hit regions of the world to teach people about new farming practices that can address fluctuating weather so these individuals can remain in their home country. In other words, they are learning to deal with the problem as opposed to running away from it.

Sadly, the solutions are not coming fast enough. What we need to acknowledge is that even though it may be half way around the world, we all contribute to climate change and therefore we all have a responsibility to help solve the climate refugee problem.

Next week, I wrap up my blog series on Climate Change and Economics by looking at the impact of global warming on food supply.