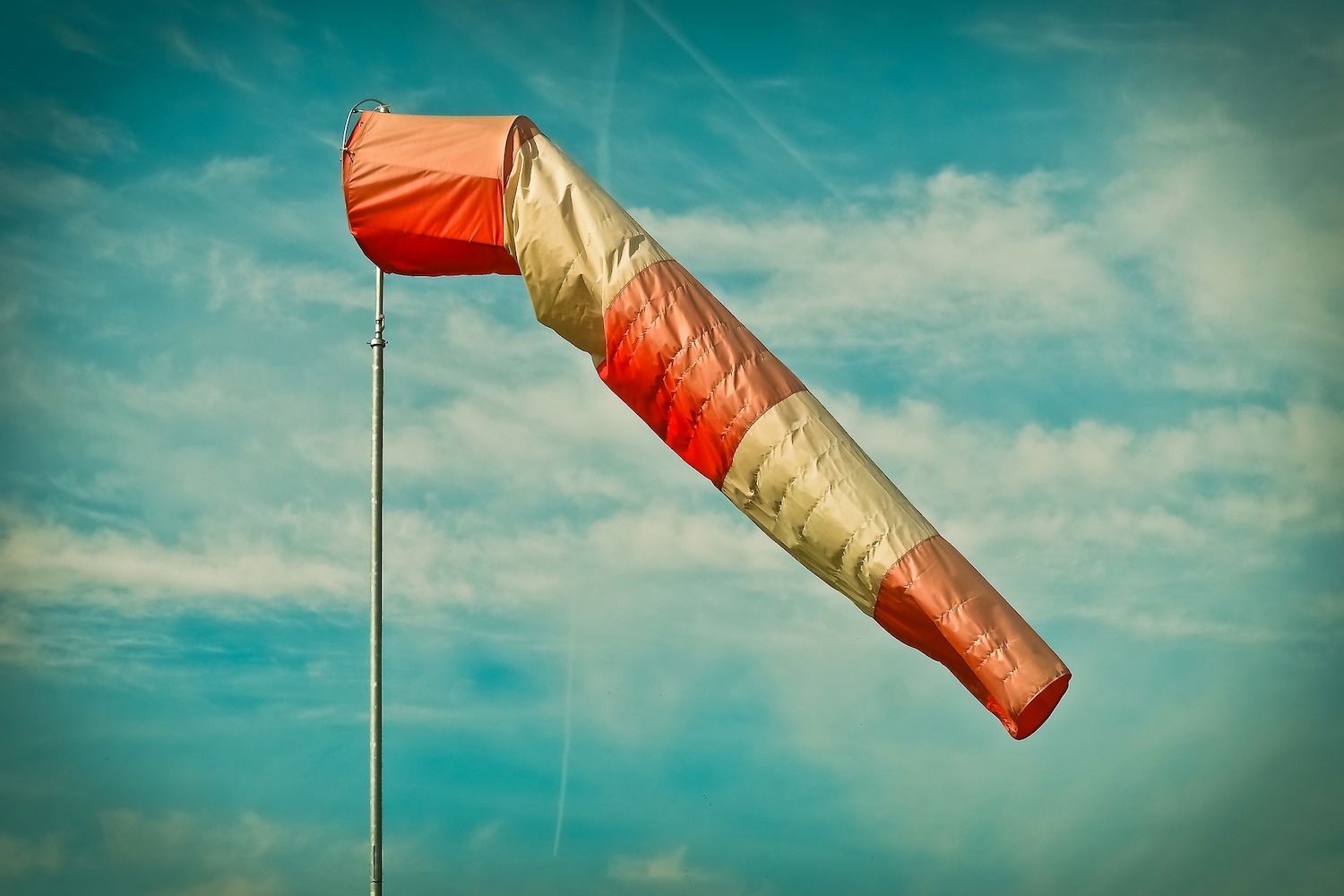 If you are a frequent flyer you might be interested in a recent study on flight duration, published in the journal Environmental Research Letters.

The study shows that climate change can alter the speed of wind, thus adjusting flight times. For example, the upper-level jet stream is known to give a bit of a tailwind boost to airplanes headed from the United States to Europe, but makes the return trip a little slower. The new research estimates climate change will speed up the winds and force transatlantic aircraft to spend an extra 2,000 hours in the air each year. This could add millions of dollars to aircraft fuel costs. It will also add to passenger downtime.

The study focused on the impact of carbon dioxide doubling in the atmosphere, which is what is expected unless emissions are quickly reduced within the next few decades.

Atmospheric scientists say the jet stream is driven by temperature difference between the equator and the pole, as well as by laws of “fluid dynamics”.

The research team have reported that the extra carbon dioxide is equivalent to the annual emissions of about 7,000 British households.

While the study concentrated on the London-New York route, the impacts of climate change are expected to be felt everywhere.
There are several airlines around the world looking at alternative fuel sources in an effort to cut growing fuel costs, but researchers believe airlines will increase ticket prices if fuel costs become a problem.