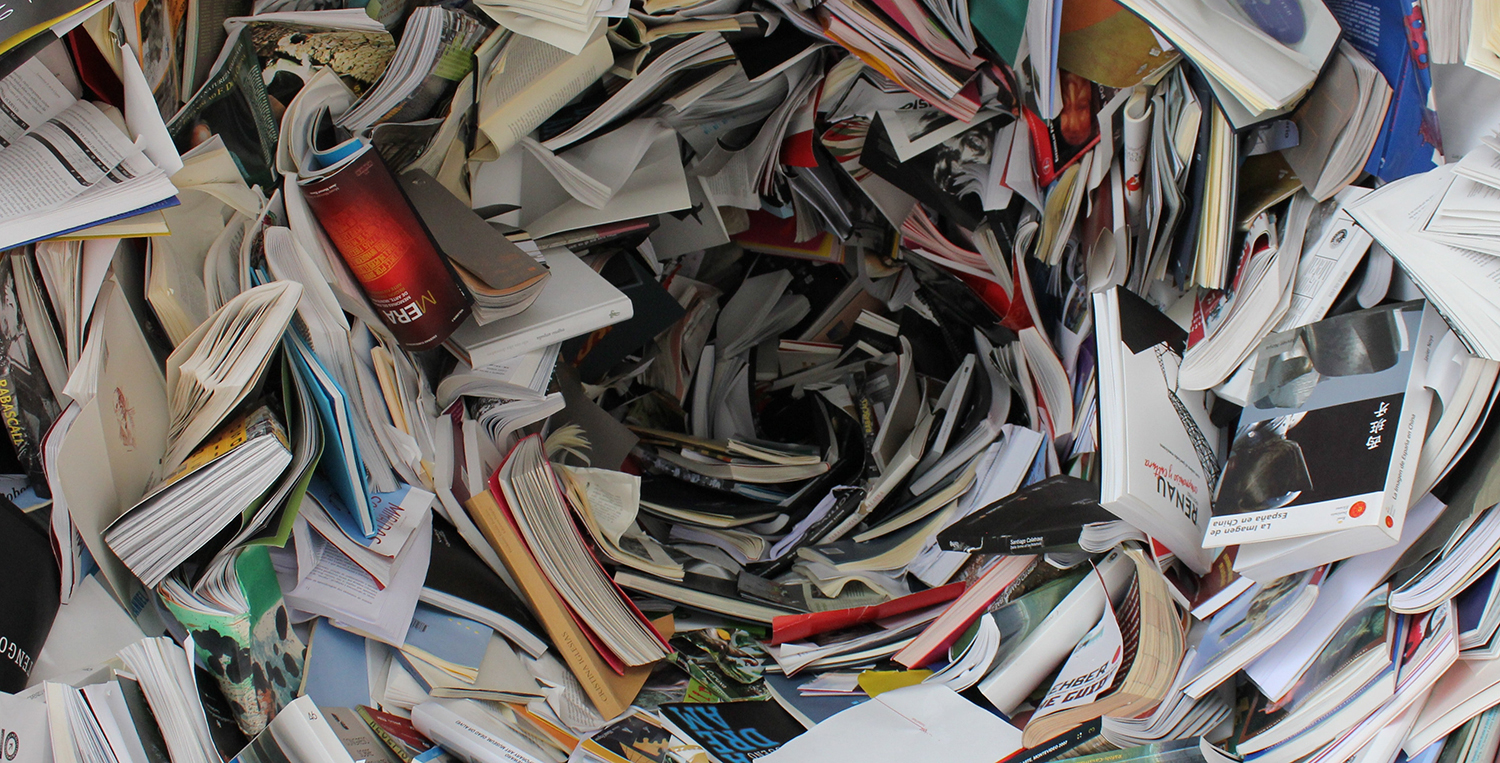 Recycling has come a long way since the 30’s when conservation and preservation started to become important to people around the world. Today, recycling products is common for homeowners and business operators but there are still a lot of misconceptions about the process of recycling.

In the 30’s and 40’s, hard economic times made recycling necessary; however, it wasn’t until the environmental movement began in the 60’s and 70’s that the concept of recycling became mainstream. When landfill usage peaked in many areas of the United States and Canada in the 1980’s, recycling programs began to pop up in countless towns and cities. According to data from the Environmental Protection Agency (EPA), recycling in the United States diverts just over 30 percent of waste away from landfills today.

Recycling leads to several economic outcomes. It is a source of income for companies that buy used goods, recycle them and then sell them. Cities can save millions of dollars off their budgets since they no longer have to pay as much for landfill usage. There are also the jobs – some estimates suggest that recycling and reusing generates 9 times more jobs than landfill disposal.

We are not able to recycle our way out of the waste problem but it certainly makes a difference. Many people agree that recycling continues to be an important part of the solution to reducing waste, reducing greenhouse gas emissions, and conserving water, while recovering valuable materials at the same time. Having said this, the recycling industry has changed a lot over the years, yet some of the same old misconceptions linger.

• Recycling programs eliminate jobs – there are actually millions of people around the world who earn a living collecting waste. These are some of the poorest people. They not only provide a valuable service but would not be able to feed their families if it weren’t for recycling. As pointed out recently by National Geographic, waste collectors reduce litter and reduce risk to public health. According to Eco-Cycle, one of the largest non-profit recyclers in the U.S, with an international reputation, recycling creates jobs through the collection, processing and preparing of materials; the making of new products from recycled materials, and through reuse manufacturing. For instance, through computer refurbishing. Industry experts suggest that a U.S recycling rate of 75 percent by 2030 could create as many as 1.1 million new jobs.
• Everything can only be recycled once – the truth is, there are many items that can be recycled over and over again. This of course leads to energy savings and less need for natural resources. Examples of items that can be recycled more than once include, glass and metals like aluminum, copper, brass, and steel. The best part is that they don’t lose their quality. It is worth noting that the average piece of virgin printer paper can be recycled up to 5 times before the fibers become too degraded.
• Products made from more than one kind of material can’t be recycled – technology has come far enough that today some products made of multiple materials can in fact be recycled. This is in part because of consumers who have demanded such products be included in their local recycling program. Today, more product manufacturers are looking at ways to make their packaging easier to recycle.
• Recycling takes up too much energy – this is a misconception that has been floating around for a long time but simply has no weight. For instance, recycling aluminum cans saves 95 percent of the energy required to make new ones. Recycling plastics and glass saves about 60 percent of energy, compared to making them from raw materials. If one glass bottle is recycled it will save enough energy to operate a 100-watt light bulb for about 4 hours.
• Recyclables just end up in the trash – just five years ago, China was still accepting low-quality scrap materials from some recyclers so the industry went along with it. However, those who work in the recycling industry have learned a lot about the value of waste and China has clamped down on imports of waste. Furthermore, recyclers have discovered that there are a lot of buyers for the trash they collect so we are less likely to see items that are recyclable being tossed in with the rest of the garbage we generate.

Today recycling technology is much more sophisticated. For example, in many cases, consumers don’t have to separate out the plastic windows from envelopes, or remove staples from documents before dropping them in a recycling bin. The equipment is often designed with heating components that dissolve adhesives and magnets that strip off bits of metal.