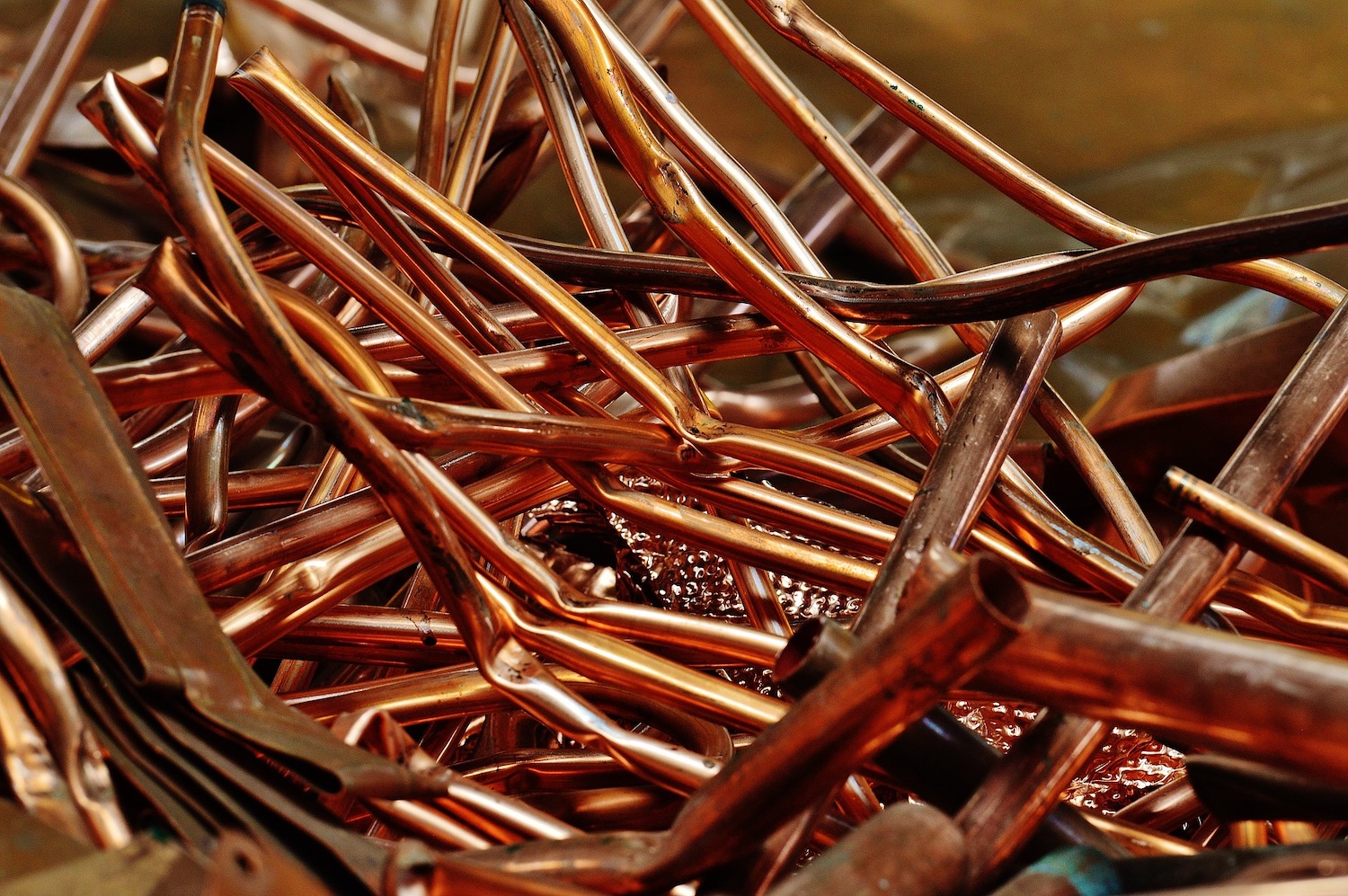 We find copper in items like wires and pipes, but scientists seem to have found a planet friendly use for this element.

Researchers believe copper can help remove carbon dioxide from fossil fuel emissions affordably through a process known as chemical looping. With chemical looping coal or natural gas is usually combusted through a reaction with oxygen materials, such as iron oxide. Following combustion, this oxygen carrier circulates into an air reactor to oxidize and then transport back to a reactor to begin a new burning cycle. This cycle produces close to pure exhaust streams so that the carbon dioxide can be captured without the need for any other energy being used. The CO2 can then be used to produce other products or for sequestration.

Chemical looping is not that widespread because the oxygen carriers are thought to be inefficient. However, researchers believe copper can improve the efficiency of chemical looping.

Experts with the U.S. Department of Energy’s National Energy Technology Laboratory (NETL) have indicated that preliminary tests show copper has great potential when it comes to chemical looping.

Previously, copper was not used in chemical looping because it has a low melting point. However, through testing it was found that mixed metal oxygen carriers using iron oxide and a concentration of copper oxide made for high reactivity and was able to withstand high temperatures.

“We conducted the tests at around 800 and 900 degrees Celsius. What we found was the design we developed can function in a chemical looping reactor more efficiently than traditional oxygen carriers. It takes us close to the possibility of deploying chemical looping on a large scale as a less expensive way to reduce CO2 emissions,” NETL research scientist, Dr. Ranjani Siriwardane recently told reporters.

Just a few years ago, copper and the reducing of fossil fuel emissions was not on the NETL radar, but now department officials are excited about the possibilities with this element.

The next step in the process is testing on a commercial scale.