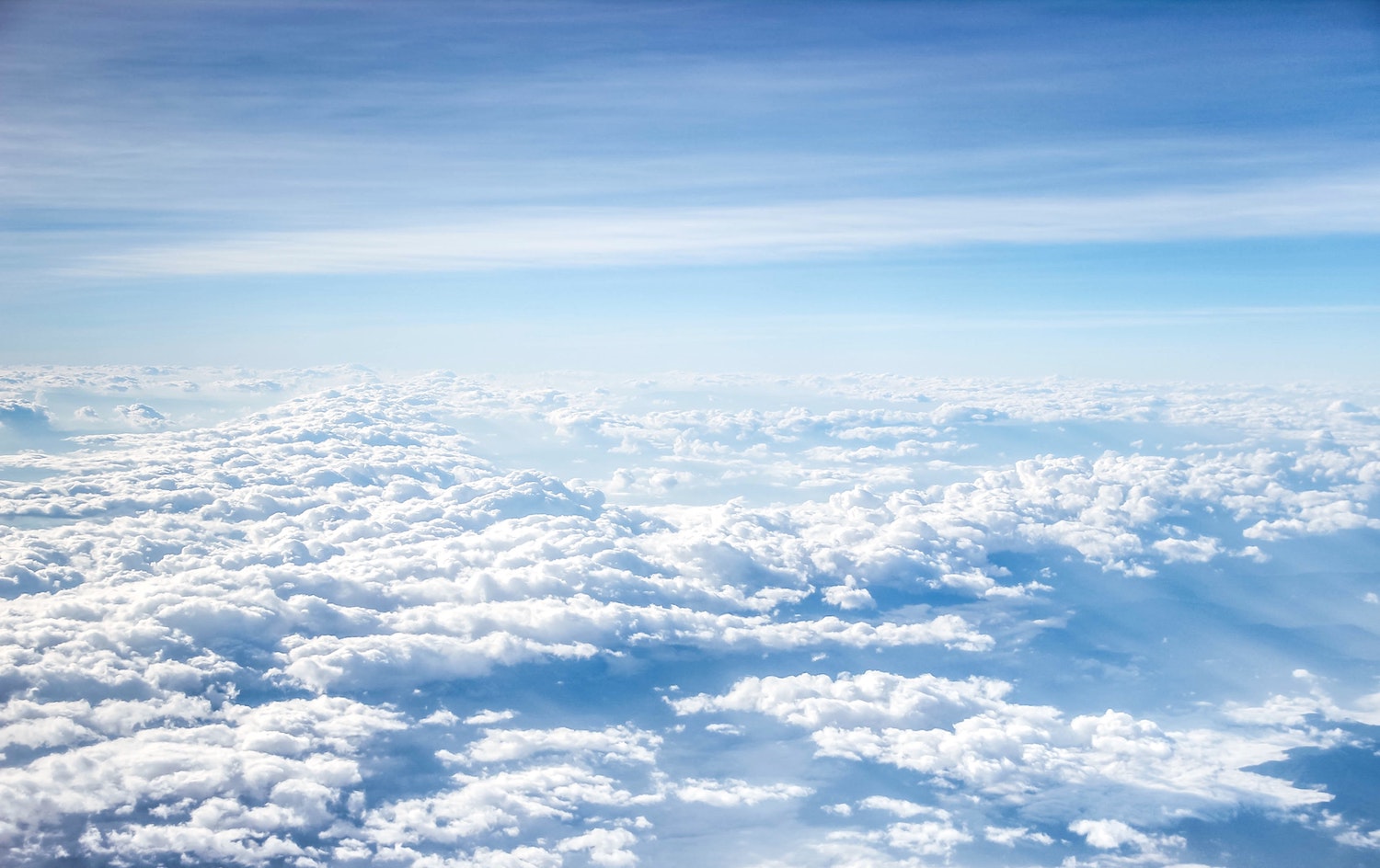 Overall concerns about climate change have increased in recent years, but there are still naysayers who discount that greenhouse gas emissions are impacting our environment. The latest evidence is hard for even these people to ignore though. As it turns out, the coronavirus is causing greenhouse gas emissions to decrease, thus demonstrating that mankind is in fact contributing to warming of our planet.

Fear over the world epidemic has brought significant reductions to air and ground travel in regions around the world. Pollution monitoring satellites from both NASA and the European Space Agency show a significant decrease in nitrogen dioxide over China. This decrease has been registered since early January, which coincides with the outbreak of the virus in this area of the world. Power plants and industrial operations have practically come to a halt in China. Furthermore, travel in other parts of the world, including the United States has been affected. ABC News recently reported that global air travel in February dropped by 4.3 percent due to the coronavirus.

Scientists have looked at other times in history when greenhouse gas emissions have suddenly dipped. For instance, emissions decreased during World War II and during the recession of 2008. The biggest difference between these previous events and the Covid-19 outbreak, according to air quality researchers, is that the emissions decrease was gradual, whereas the dip with the virus has been sudden.

While this decrease in greenhouse gases is significant, it is not enough to change the overall upward trajectory of emissions and thus climate change. What it does do is provide a good picture of how the world can and should continue to work on reducing harmful emissions, starting with behavior.