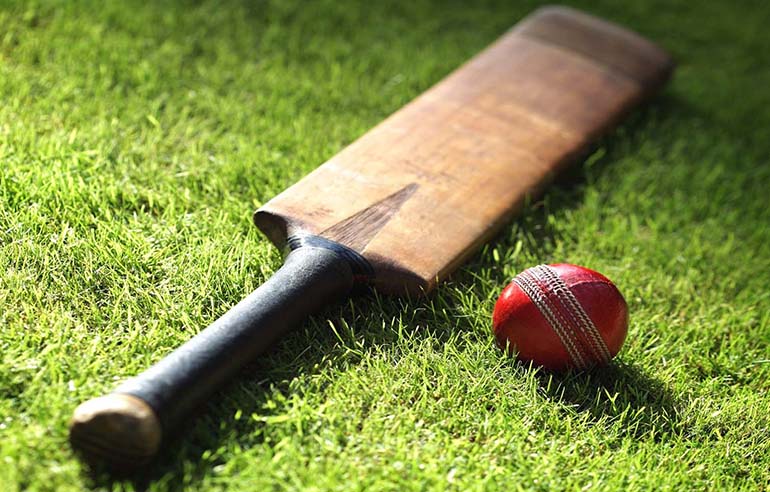 When environmental scientists investigate climate change, they usually look at issues such as the impact on animal, plant, and of course human life. These are the factors we hear about most often in studies, news reports, and blogs. Most people don’t think about what global warming might be doing to our social life and specifically sport.

In the United Kingdom, close to 300,000 people play cricket every month. The game originated in southeast England and became the country’s national sport in the 18th century. From that point on, it expanded globally and includes numerous tournaments around the world; however a new report by the UK’s largest climate action group, Climate Coalition has stated that cricket will be the sport hardest hit by climate change in England.

In recent years, England has experienced much wetter winters and more intense summer rainfall that has disrupted a lot of cricket play. The fear is that if cricket is played less due to the weather and fewer people are watching competitive action then fewer people will join the sport. While nobody has gone as far as to say they are worried the sport will die, fans of the game are becoming more concerned. British weather has always been unpredictable and this adds a further challenge to the sport.

According to Aljazeera, the state funded news outlet in the Middle East, the rate of rate-affected matches, including rain delays, in international level play in England has more than doubled over the last six years. Furthermore, about five percent of matches have had to be cancelled altogether.

While the UK is no stranger to rain, it is often short bursts. The country is now seeing tropical, heavy rain more often. This has left some game experts with the task of coming up with ways to deal with water drainage. For instance, the cricket grounds at Lord’s and Trent Bridge now use what has been described as a state-of-the art technology to deal with drainage.

Of course, this problem is not confined to cricket. Golf and other outdoor sports that traditionally are not covered by a building, dome or other type of shelter are also feeling the impacts of climate change. The sad part about all of this is that measures to deal with what is becoming the new weather norm costs money and at some point those costs will have to be passed on to those who participate in sports.